County Derry man recognised for commitment and excellence in karate

Chris McFeely has spend 34 years in the sport. 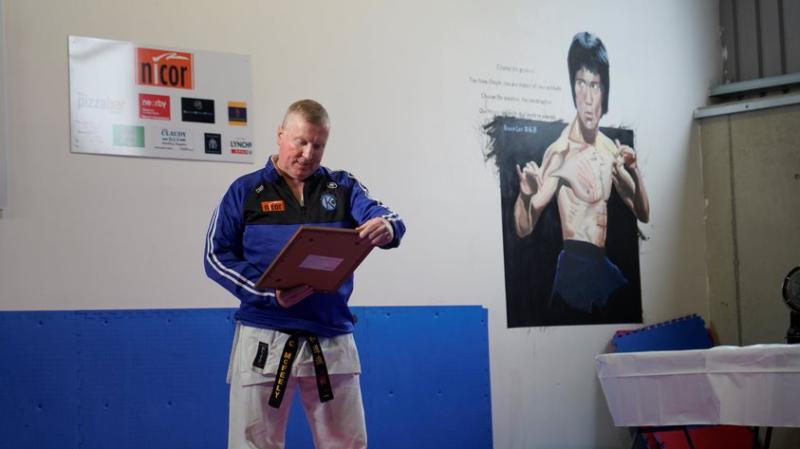 A County Derry man has been handed a prestigious karate honour following 34 years of solid service to the sport in the local area.

Chris has served the sport as a competitor, a coach and a referee over the years, as well as being instrumental to the growth of the sport locally. 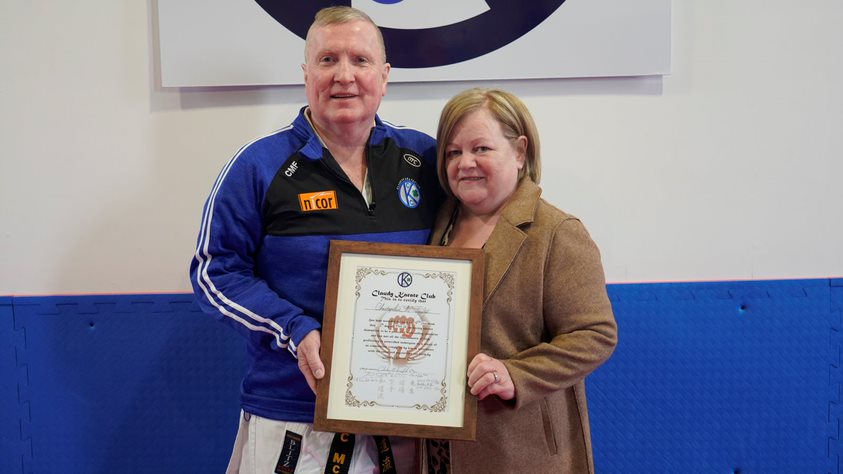 “Chris opened Claudy Karate Club in 2000, and 22 years on, the club now consists of 70 members,” said a club spokesperson.

“His 1st, 2nd and 3rd Dan Grades were all awarded by the late Shihan Ritchie Noblett 8th Dan - RIP.

The 13-year-old wrote to the County Derry Post this week.

“As a competitor, Chris travelled and competed at a number of local, national and international karate events for CKC, for UKF, for Kobushi Kai, and for Ireland.

“His most notable achievement was a Bronze Medal he won at the Senior WUKF World Championships in Italy 2011, representing Ireland. 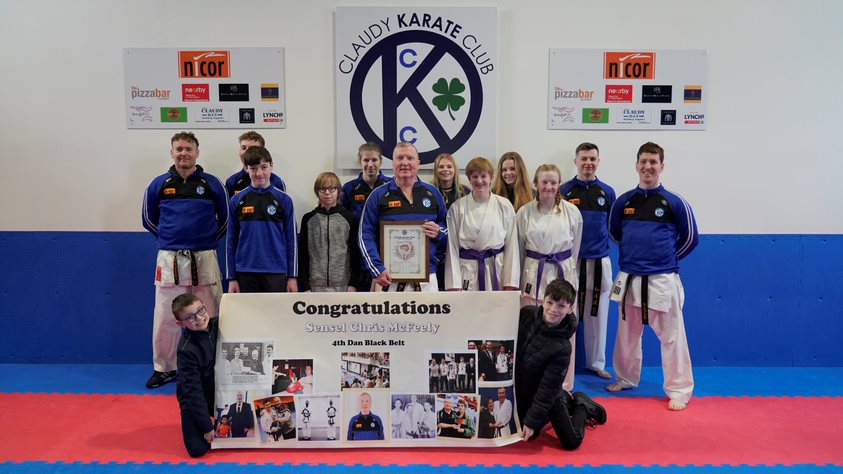 “As a referee, he has travelled and officiated at a number of top-level events over the years, too many to list. He has achieved the status of European Referee and World Judge.

“He has given much to karate over the years, building a club from the ground up. Going out to other communities to promote our martial art through cross-community outreach programmes, and as an exhibition in aid of charities such as Foyle Hospice and Foyle Search & Rescue.

“Congratulations Sensei Chris! Thanks for making this club possible, and thank you for every opportunity you’ve given us with your commitment to karate,” they added.

The Cartin twins from Claudy always knew they wanted to do a trade.
ADVERTISEMENT - CONTINUE READING BELOW