Odhran McNeilly said it was a 'difficult decision'. 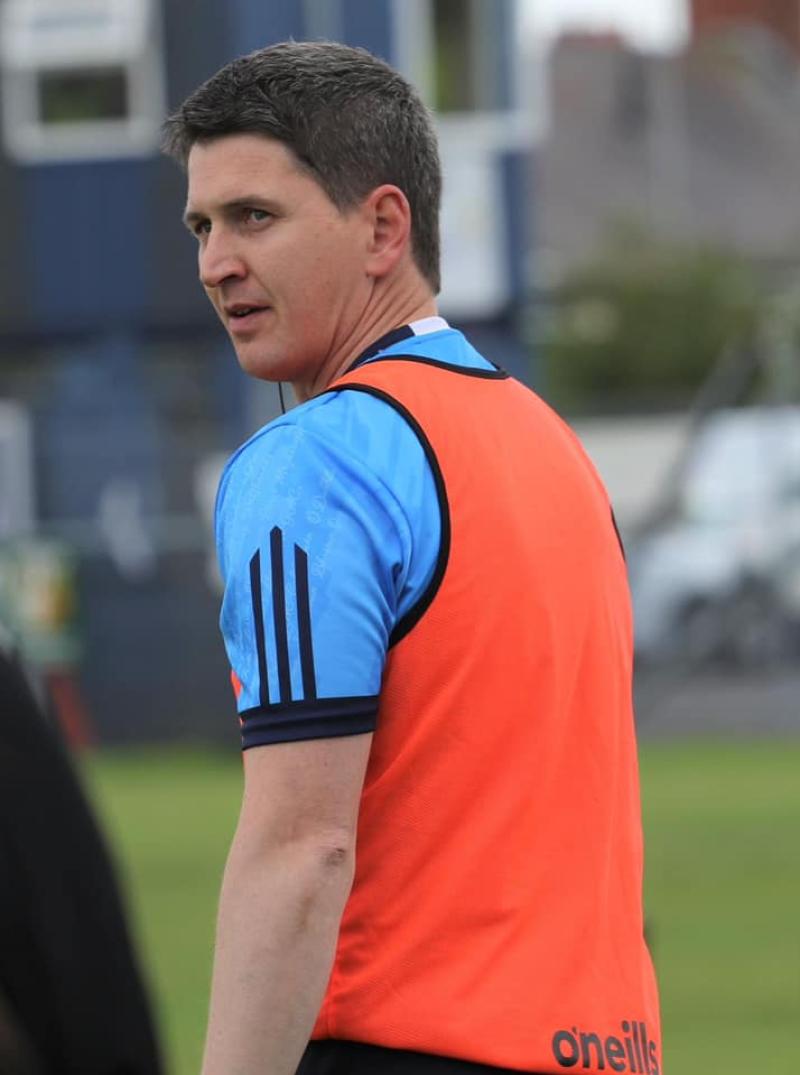 Odhran McNeilly and Benny Marron took on the role in 2021.

Derry ladies management duo Odhran McNeilly and Benny Marron have stepped down from their roles with immediate effect.

In a statement issued via social media, Derry LGFA confirmed the pair had informed the players of their decision on Tuesday evening.

"Derry Ladies Gaelic Football confirm this morning that Odhran McNeilly has formally stepped down from his position as Derry Senior Ladies Team manager," they said.

"Odhran and his head coach Benny Marron confirmed to the girls on Tuesday evening that they had made the decision to step down from their roles with immediate effect.

"Odhran confirmed; "This was a very difficult decision for me, one that Benny and myself have agonised over during the past few weeks"

"Derry LGFA wish to thank Odhran and Benny for their massive contribution to Derry Ladies football during their tenure over the last 12 months as Derry Senior Team Management, we wish them both every success in their future endeavours."

The side lost their opening game of the Lidl NFL Division 2 season to Antrim in Belfast, and the Association confirmed an 'interim manager' would take charge of this weekend's fixture at home to Louth.

"An Interim manager will now be appointed to take over the reins for this Sunday’s Lidl NFL Round 2 game against Leitrim in Celtic Park at 2pm, while the search commences to recruit a permanent replacement," they said.

The event is run annually by the GPA.