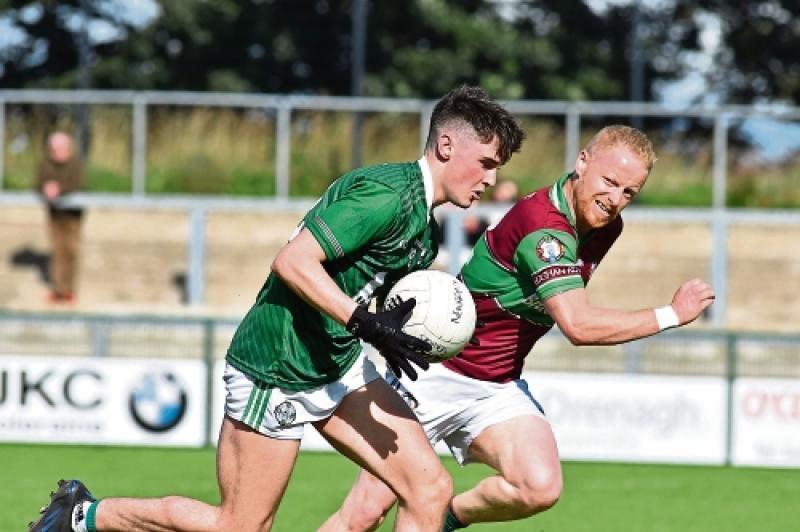 Action from Coleraine against Newbridge.

The onset of autumn saw the early stages of the adult championships played out in group format over both codes.

At juvenile level, the U18.5 titles were decided, with Magherafelt defeating Dungiven for the A title, Glenullin seeing off Steelstown in the B1 section and Limavady beating Banagher at B2 level.

Ballymaguigan saw off Magherafelt to clinch the ladies U18 title, adding to the U19 crown they had already achieved.

Magherafelt did land the U17 boys' title the following week, seeing off Lavey by 0-15 to 1-9, while Newbridge took the B1 final and Foreglen the B2 section.

Slaughtneil sealed the U18.5 hurling title with a 3-10 to 0-4 win over Ballinascreen at Owenbeg, but there was more luck for the 'Screen senior camógs, who beat Swatragh to reach the senior final.

They would meet the Slaughtneil juggernaut, who at the end of the month sealed their seventh title in a row on a scoreline of 1-14 to 0-3.

Lavey raised a few eyebrows by defeating defending champions Slaughtneil in the group stage of the SFC, having been defeated by Swatragh in Round 1.

The Emmet's bounced back to defeat Swatragh, and the close of the month brought the advent of the knock out rounds; the real McCoy.

Limavady RFC opened up their Ulster Rugby Championship Div 2 campaign with wins over Coleraine, Lurgan, Larne and Donaghadee as their season got underway in earnest. 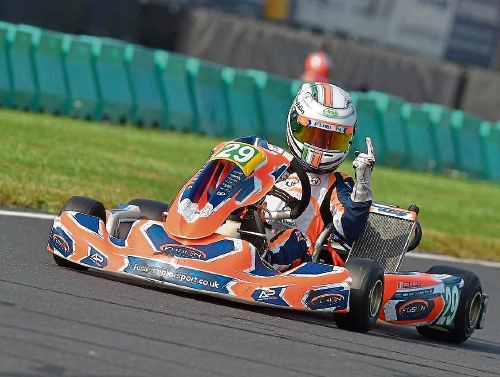 Draperstown Celtic made it through to the next round of the Irish Junior Cup, defeating Hannover 6-0 at Cahore in the opening round.

Magherafelt Sky Blues picked up their first points of the season with a 2-1 win over Upperlands, with goals from Odhran Madden and Neil Badger taking the spoils.

In motorsport, there was a winning finish for Magherafelt's Fionn McLaughlin at the FF International Kart circuit.

After starting the final in 6th place, McLaughlin worked his way to the front and closed a two-second gap to win the main final of the weekend.