The champions take on Lavey at Owenbeg on Saturday. 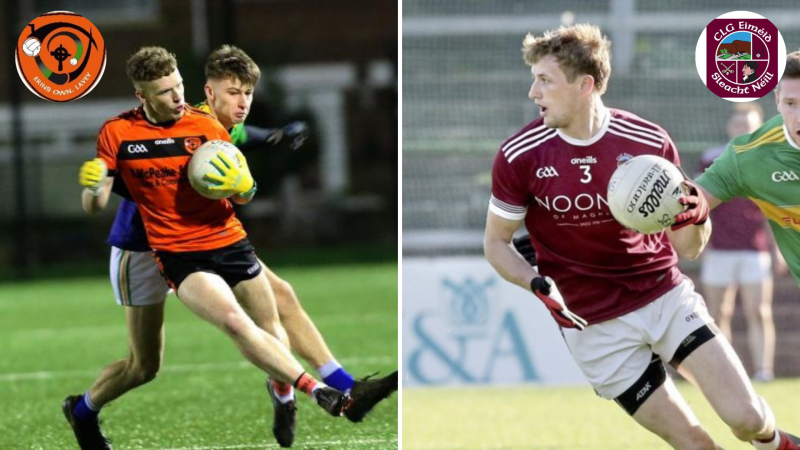 The sight of Cormac O'Doherty lifting the Fr Collin's cup one-handed on Sunday afternoon will have set pulses racing in Slaughtneil and in Gulladuff.

O'Doherty walked off the field with a suspected injury to his AC joint, and he wasn't alone on the Emmet's casualty list.

Shane McGuigan and Chrissy McKaigue also picked up knocks in their victory over Kevin Lynch's at the weekend, and the news will have been welcomed in Lavey.

Erin's Own are going in search of their first final appearance sinc 2018, when an experienced Coleraine side had too much for what was then a relatively inexperienced Lavey outfit.

Lavey are now maturing nicely. Their quarter final win over Ballinderry may have been marred by scenes of the players clashing, but Declan Hughes' late goal rubber-stamped a confident performance.

The Gulladuff men have been in fine form this season, with a solid league campaign feeding into a senior championship that allowed three free hits. 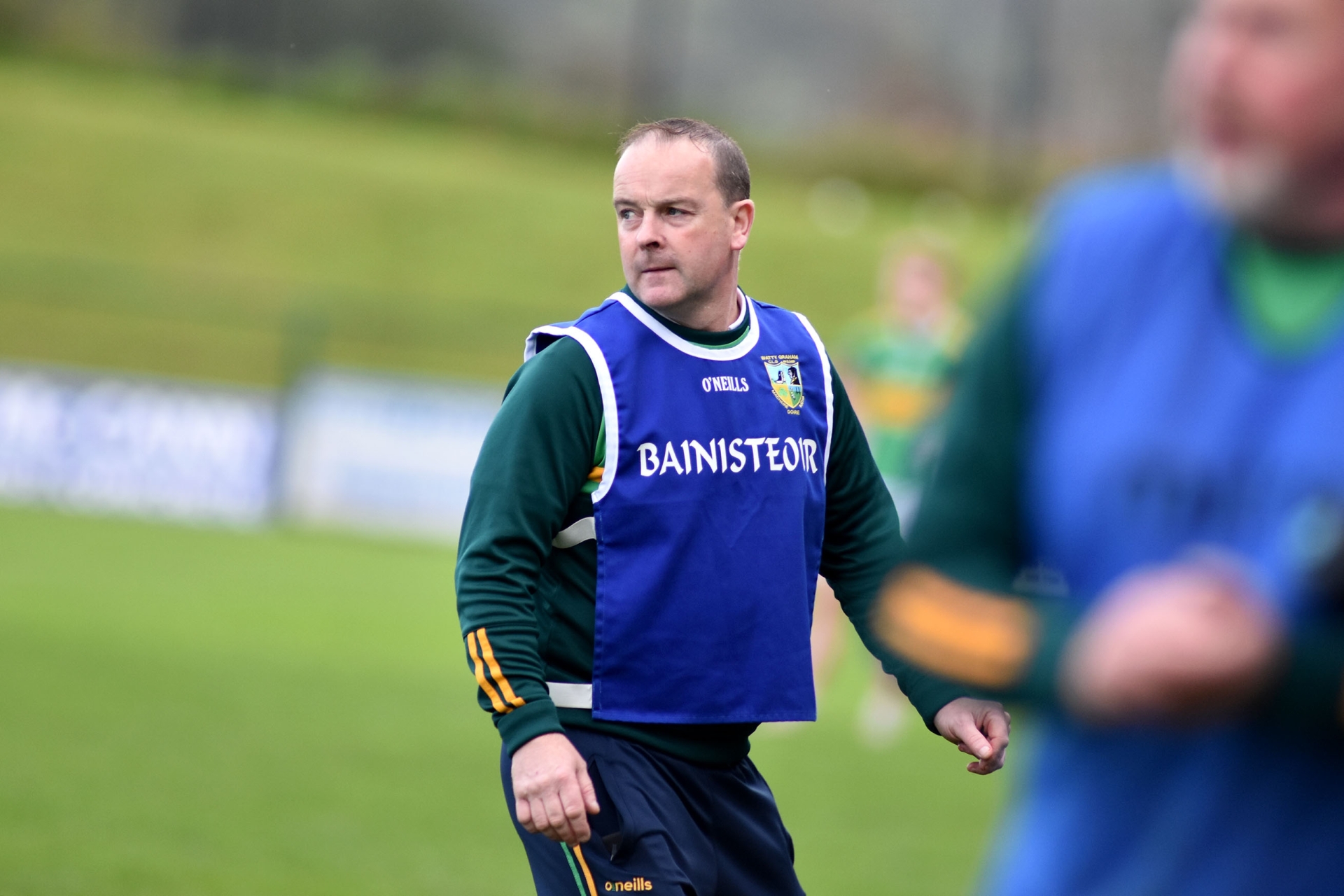 Jude Donnelly is in charge at Lavey.

At the group stage, Lavey lost out to Swatragh, before bouncing back to defeat their semi final opponents 2-7 to 0-10 and recording a facile 7-17 to 0-4 win over Claudy.

Banagher were then dismissed in the Last 16, before the ill-tempered victory over Ballinderry set up Saturday's clash.

Slaughtneil's championship record is similar, with their only defeat coming at the hands of Erin's Own at the group stage.

They have been steady rather than spectacular, seeing off Claudy and Swatragh either side of the defat to Lavey in the group.

Dungiven were dispatched in the Last 16 before Eoghan Rua gave them a mighty battle in the quarter final, with a 0-7 haul from Christopher Bradley and a late Paul McNeill goal eventually proving enough.

In contrast, Lavey amassed 12-59 (95) throughout their five games, with an average goalscoring rate of 2.4 per game.

Defensively, the sides are very evenly matched. Lavey have shipped 2-35 (41), while Slaughtneil conceded 6-24 (42) during championship action.

Of concern to Slaughtneil will be the fact they have coughed up a rate of 1.2 goals per game, while Lavey's rate is a frugal 0.4.

That will encourage Lavey, with Niall Toner and Declan Hughes ready to get at their goal, with raiding support from runners like Eamon McGill and Hugh McGurk from defence.

Slaughtneil's Paul Bradley will have watched Sunday's hurling final through his fingers, and winced at the loss of Cormac O'Doherty and the possible loss of Shane McGuigan and Chrissy McKaigue. 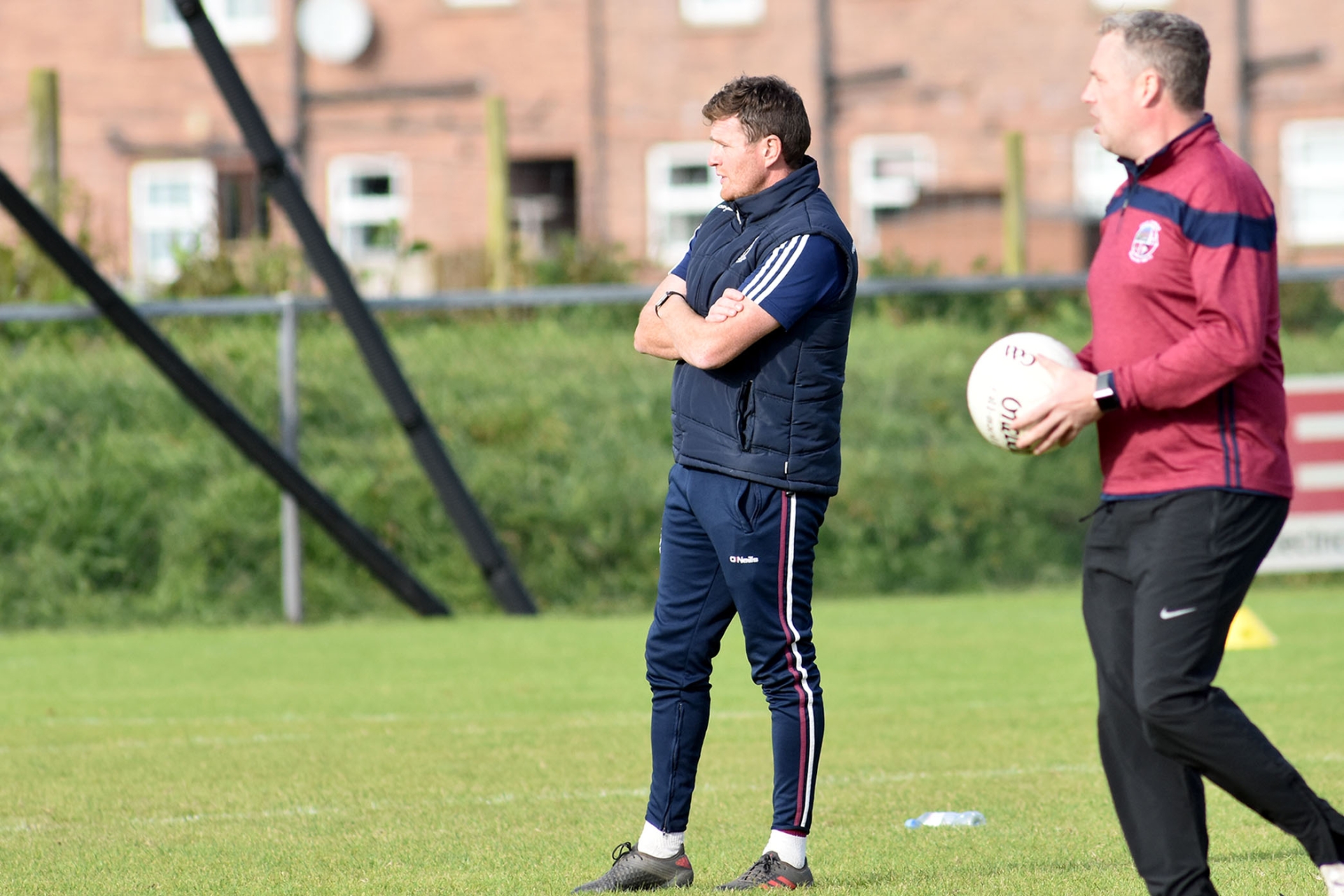 However, if there is any team that can absorb the loss of players, it is Slaughtneil. Years of playing together have created a resilient cohesion where any replacements know the drill.

There has rarely been a time when so many key players were on the treatment table simultaneously though, and the Emmet's will be hoping McGuigan and McKaigue win their fitness battle.

Lavey will be without goalkeeper Ciaron O'Boyle, whose red card after the incident in the Ballinderry match rules him out of the semi final, a blow that may affect the Lavey kick out strategy.

Erin's Own have been building, and regardless of the injury situation, have the ability to upset the odds and dethrone the champions. 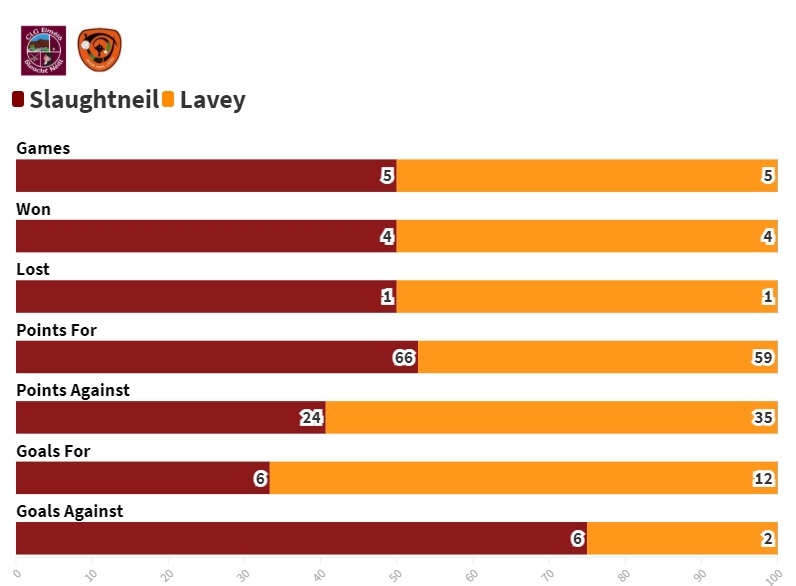