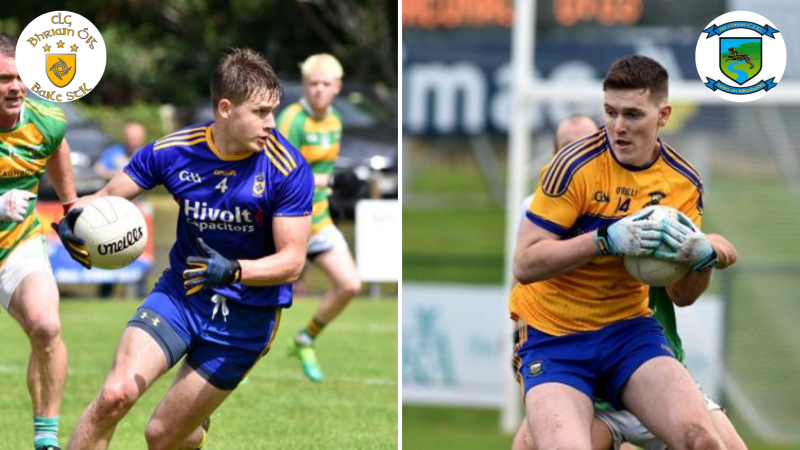 They lost heavily to the city side at the group stage, finding themselves on the wrong end of a 3-15 to 0-9 drubbing in between victories over Ballymaguigan and Lissan.

In a Halloween date with Steelstown, manager Karl Diamond is expecting to have to quell fireworks in the opposition forward line.

“They have four or five marquee forwards, which not a lot of clubs at intermediate level would have,” he said.

“You have a real top quality forward line and we'll find it difficult to hold those boys. We played them last year in the league section.

“They'd only half a team out and they beat us comfortably, and then they beat us again in the league section this year by 12, 13 points.

“It'll probably be a step too far, but we'll give it a rattle.”

Diamond can point to a number of dangerous forwards of his own, with Cormac Quigley and Richard King joined by Ruairí Hasson and John Butcher.

Cormac Quigley will be crucial for Limavady.

Both will be key to the Limavady effort, as the underdogs will need to hurt Steelstown with every opportunity that comes their way.

Limavady will be sweating on the fitness of Aaron McGregor and John Butcher as they bid to reach their first intermediate final since 1996, but the vibes are good on Roeside at present.

“It's a massive club. With the number of chimney pots around Limavady, it should be punching a lot higher than it actually is,” said Karl Diamond.

“There is a nucleus of five or six within the club who are driving it hard. They are as passionate about football in Limavady as they are in Bellaghy, but passion doesn't do it alone.

“We're not short of talent, but playing junior football doesn't give you the know-how to play top level games.

“It was a big bonus to get out of junior football and hopefully next year we'll compete better and have the good training of 1B football.

“It [the Faughanvale win] defnitely gave them a lift. We've worked very hard all year and a lot of things just seemed to click for us on the day.

“I suppose the shock was in the result, not from the performance on the day. We totally outplayed Faughanvale and they maybe came into the game taking it for granted a bit. 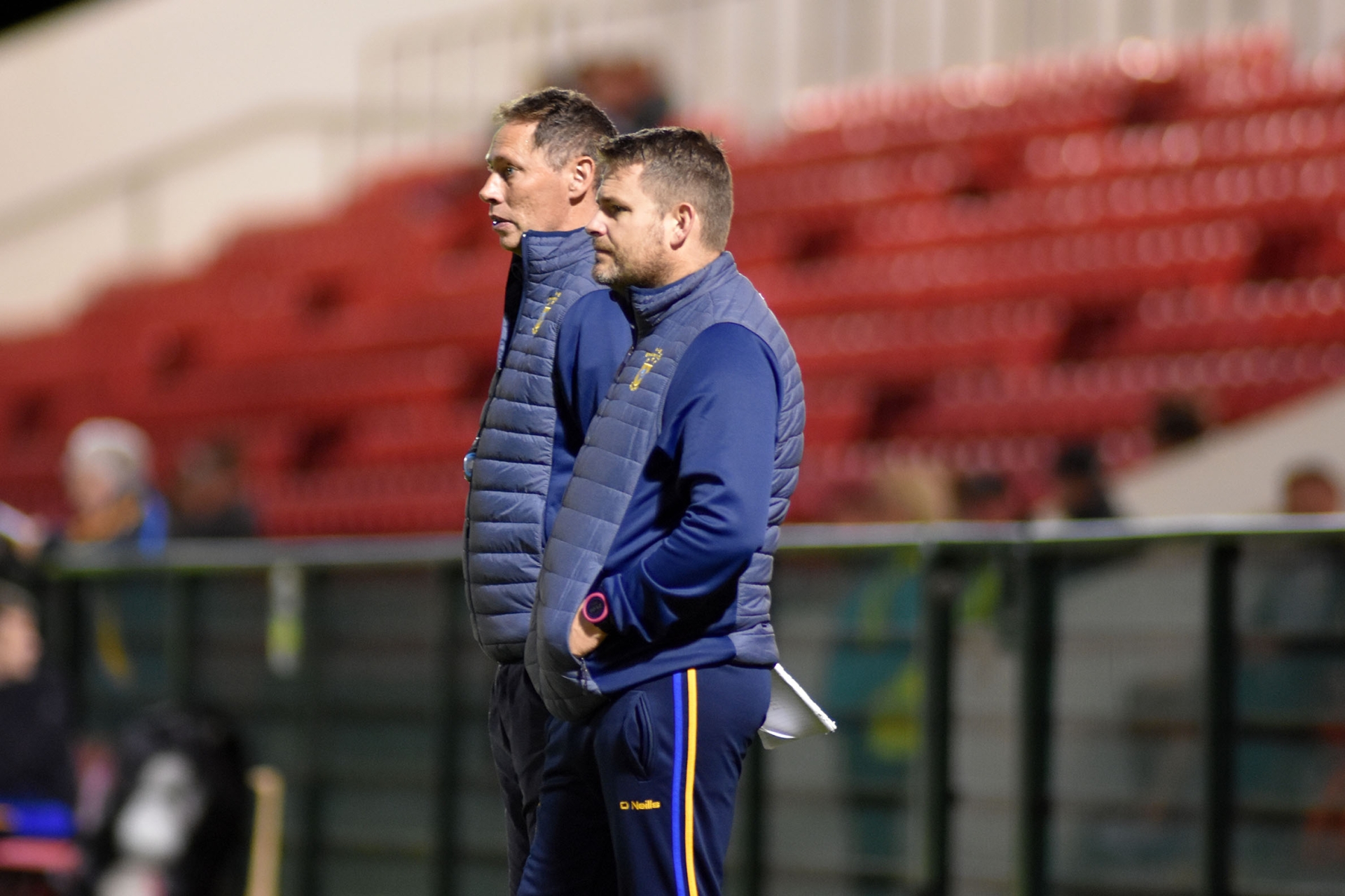 “They are a good side and we caught them on the hop, but we're well capable of performing at that level and we need to carry on doing so.”

Steelstown have experienced the ultimate stage as recently as last year, when Greenlough inflicted the heartbreak of their third final loss.

Manager Hugh McGrath has reported a clean bill of health, and said the quarter final win over bogey team Castledawson was a means to an end.

“They've been a team we've always had an issue getting past. Are we happy with our performance on the day? Absolutely not,” he said.

“These things are about getting over the line and getting into the semi final, not about how pretty it is.”

Ben McCarron proved vital to their success last time out, hitting 1-7, and led by the experienced Neil Forester, Steelstown weathered a late storm to see them home.

McGrath praised his side's resilience in the face of past disappointment.

“We have a very good bunch and not a lot fazes them,” he said.

“We've been knocked back before, it's never been an issue getting back up and going again. This season has just proven that the guys have a lot of heart and determination to eventually get over the line.”

He is wary of the threat posed by their opponents, who he watched dispose of Faughanvale in the semi final.

“It's not the semi final we thought we were going to get, but It will be a test for us, and we have to work very hard to end up on the right side of it.” 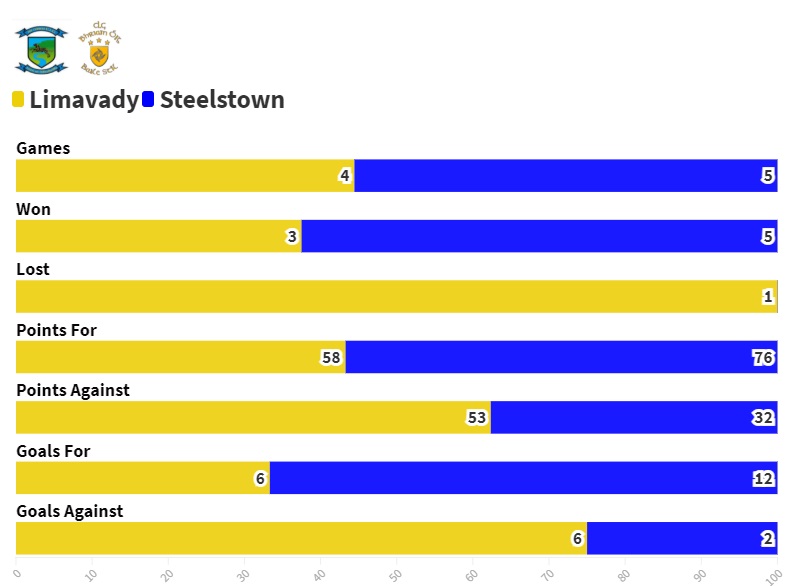