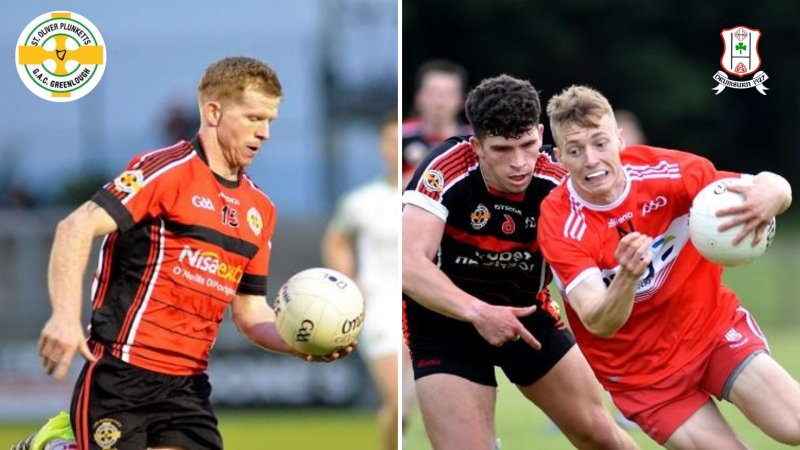 Inseparable at the group stage, Greenlough and Drumsurn are set to renew acquaintances at the semi final stage of the competition.

After a fine league campaign, the north Derry side would have been among many people's picks to reach the last four, with Greenlough probably given the nod as outright favourites.

The sides drew at St Oliver Plunkett Park last month, playing out an attritional 0-11 apiece finish in the Bann Valley, but Drumsurn manager Sean Brady knows better than to read into that.

“It's hard to beat knock out. Once you get to the quarter final stage you know it's proper championship football,” he said. 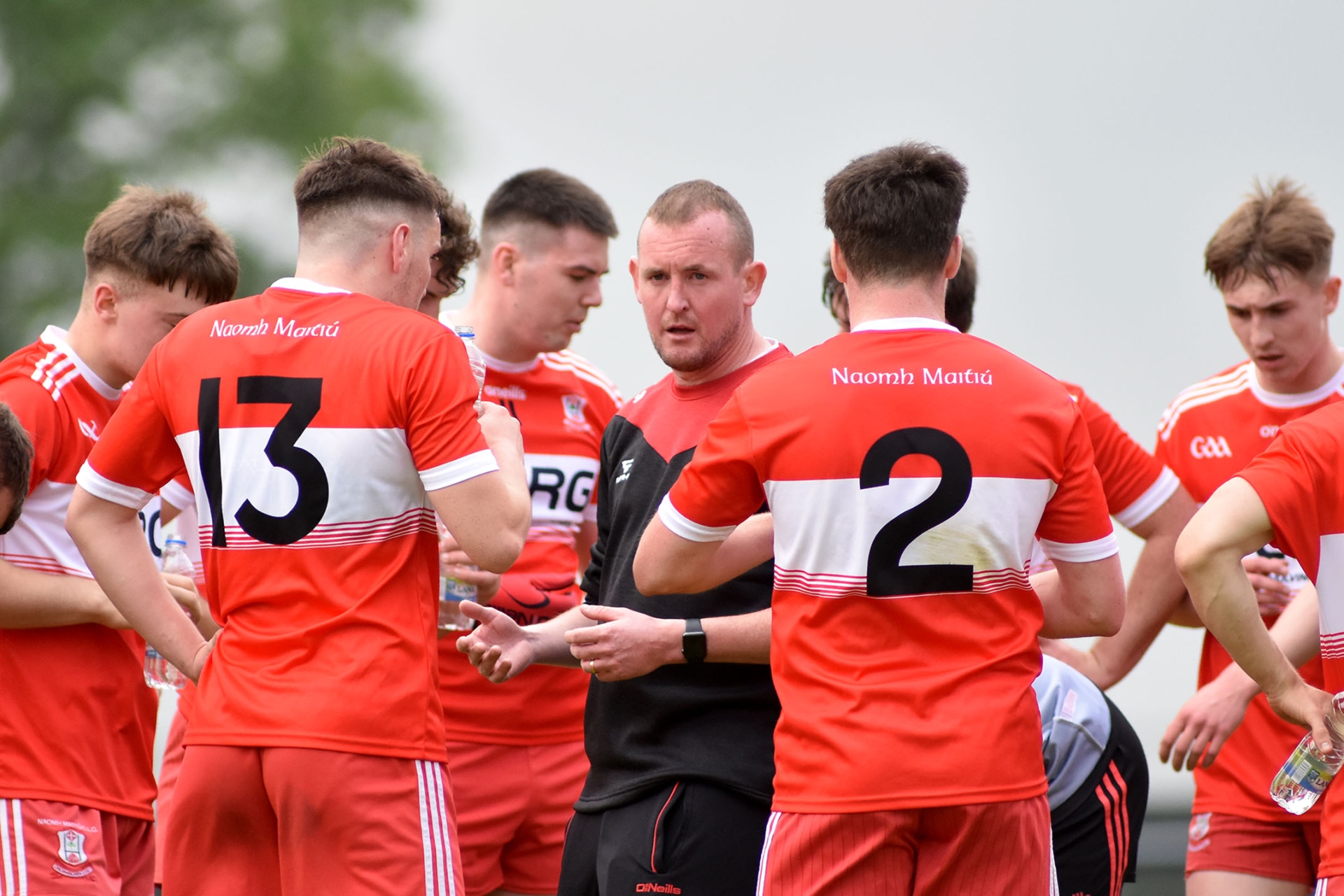 “In the group game, they [Greenlough] probably should have had us dead and buried in the first 15 minutes. They're the team everybody needs to beat.

“They are definitely the form team at the minute; they're flying. They are hammering teams and racking up big scores whereas the rest of us are just winning.”

Tiarnan McHugh is a doubt for St Matthew's, with an injury that has kept him out for around five weeks meaning he is unlikely to start the game.

Ruairí Rafferty is in fine form, netting two in the quarter final win over Lissan, as well as hitting the crossbar, and Drumsurn will look to find him in areas they can hurt Greenlough.

Brady has installed the opponents as firm favourites for the game.

“They will feel last year they didn't get a chance in Ulster. At the minute, we're third favourites behind Steelstown, as they were there last year too.

“It won't be easy, but we're also not going there to make up the numbers. They're expected to win a championship, whereas our aim is to compete.”

The battle of minds on the sidelines catches the eye. Rookie manager Brady will be up against the experience and pedigree of Joe Cassidy on the Greenlough line.

The Bellaghy man is an admirer of what Brady has done with Drumsurn.

“They [Drumsurn] will bring what they brought to the table all season. They won the 1B league title on merit and have been very consistent,” he said.

“It's been the same group of players the whole way through. Sean Brady has them well organised, they're confident and they have a number of very good players. 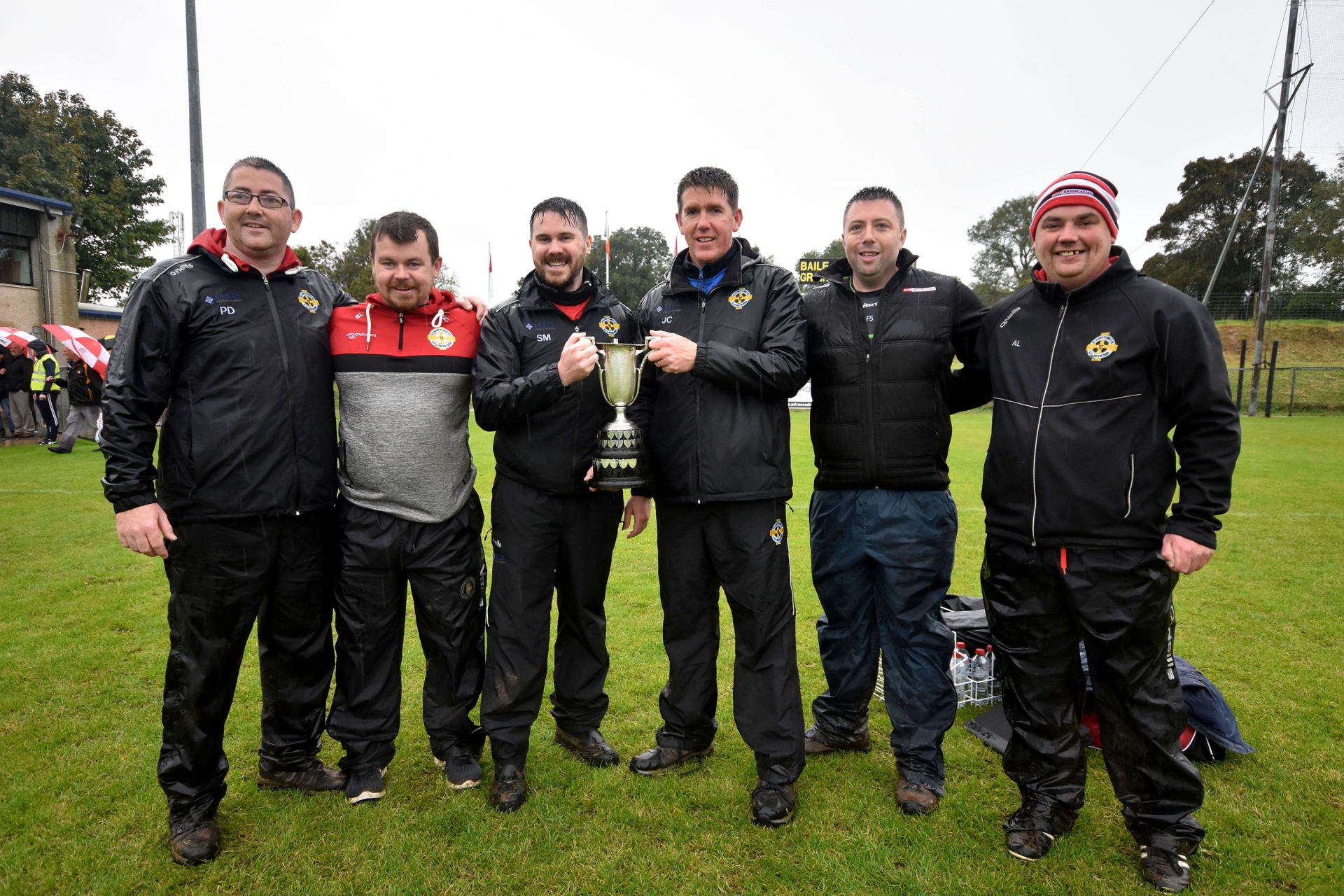 “Championship semi finals are different from playing league games, and we expect them to bring a level of intensity that they haven't brought and our plan is to do the same.”

Championship intensity is something Cassidy feels has been lacking under this year's structure.

“The championship really has been a non-entity so far. We had Drumsurn in the group which was a tight game, but the other two games were non-existent games,” he said.

“We had Glack, and then Doire Trasna forfeited. We had Slaughtmanus last week, which was our first knock out game and it's really only this last three or four weeks that has really counted.”

The holders, who from last year's side will be missing Niall Bradley, Zak Lynn and Enda McNally, used 32 different players over the course of the league season.

Cassidy is hoping that in the heat of the semi final battle, his players can find an intensity that hasn't really been necessary so far.

“Drumsurn will be the first time we get a really good test and find out how bad the players want it,” he said.

“We've been trying to push the players and I see a very motivated group who are hungry for more and ready to go.” 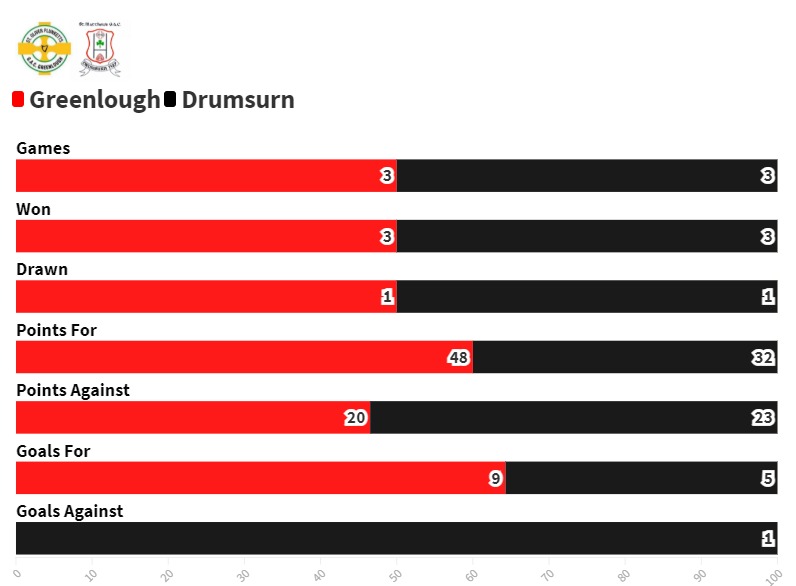