'Racism will always be there, so it's important for people to speak up' 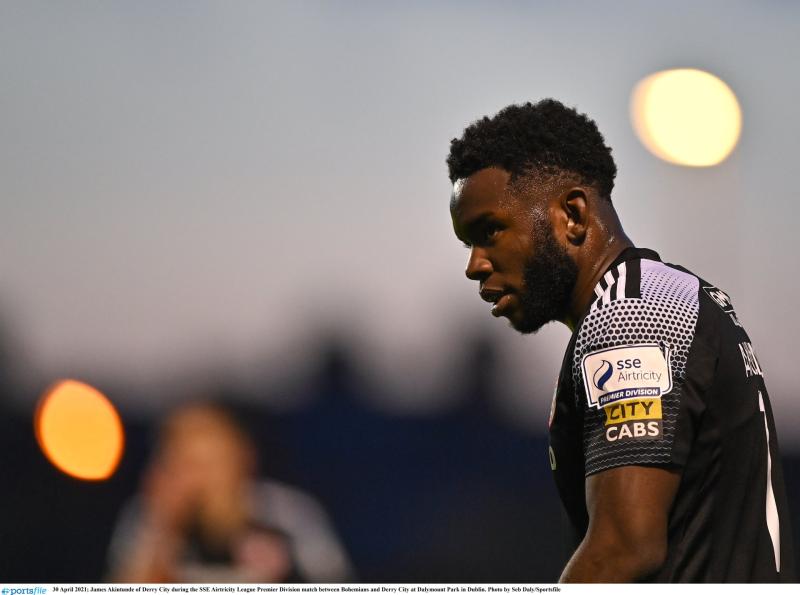 James Akintunde has been encouraged by the positive reaction to the abuse suffered by Marcus Rashford, Jadon Sancho and Bukayo Saka in the past week.

James Akintunde believes that the battle against racism in football will never stop, but he has taken great heart this week in the emphatic efforts to show that progress is being made on and off the pitch.

As an Englishman, Akintunde was devastated that his country lost the European Championships against Italy last Sunday, watching on heartbroken as Marcus Rashford, Jadon Sancho and Bukayo Saka missed in the penalty shoot-out. In the country’s biggest football game in 55 years, England’s Achilles Heel cost them again, and it was the more composed Italians who were celebrating after two and a half hours of incredible tension.

But the biggest takeaway from this loss was not England’s defeat, but the predictable racist abuse that was aimed at those players on social media and beyond within hours of the final whistle. On a night when a country should have been unified, it showed it is still divided with Rashford, Sancho and Saka all targeted with horrible abuse.

But perhaps most importantly, and showing that hate can be overcome, was the reaction of different communities throughout England, none more so than in Manchester, where a mural of Rashford, which had been vandalised, was not only restored, but covered in messages of love and support for a 23-year-old man who has led the campaign to feed hungry children in the UK over the past year.

Amidst the pain of defeat for England, love rose to overwhelm hate, giving some hope for the future.

“It has always been a problem in the past but nowadays people try to do things about it,” he said. “You are always going to have people who, no matter what, might turn to racial abuse. I just feel that stuff like that will never, ever be fully stopped, but as long as everyone speaks up about it, it’s a work in progress.

“The players didn’t deserve that. They were doing really well as well, especially Saka, who is just 19 years old, and that was basically his first few games for England.

“He was actually a main part of the team, especially from the goals that he produced against Denmark. I just felt like if everything’s going well and England win they become heroes, but it’s sad that, missing the penalties, they become the villain within a few seconds and they go from hero to zero.

Bringing race into football is wrong. They will be feeling bad enough already having missed the penalty but to have that on top of you just makes it worse. I’m sure the young players will look back and they will come out stronger.” 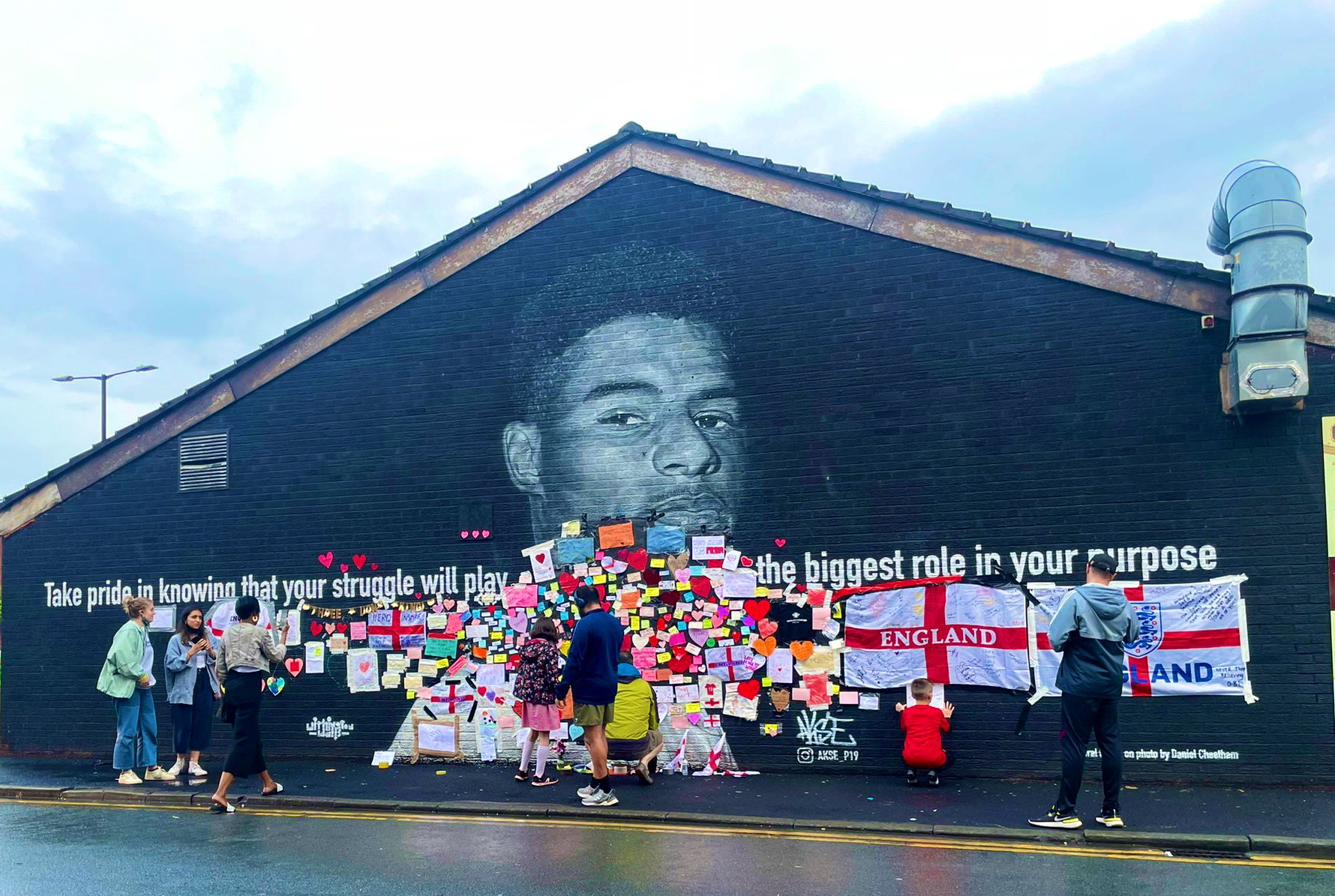 In response to his criticism, Rashford released an emotional statement that expressed his pain at his missed penalty, but he insisted he would not apologise for who he was.

“What he has done has been unbelievable, so you have to give credit when it’s due,” Akintunde added. Anyone can miss a penalty, it’s not exactly easy in the biggest game for England in the last 60 odd years, there is going to be a lot of pressure.

“Marcus Rashford is a great guy and everyone has seen that, so for him to be racially abused is the bottom of the barrel. I just feel that not all fans are like that, in fact, it’s a small minority of fans; they show their messages and they show their love hearts and to the majority of fans he is still everyone’s hero.

“The team is from all different backgrounds and they reached the final, but it is only the small minority of fans that can be quite fickle, and I’m pretty sure the vast majority of fans understood that penalties is a flip of the coin and it’s not exactly easy taking them.”

Watching the final was an emotional rollercoaster for Akintunde and team mates Cameron McJannett and Junior Ogedi-Uzokwe, the only three Englishmen in the Derry City squad. A national team infamous for losing penalty shoot-outs, Akintunde dreaded the prospect as the game went on.

“I think myself, Cam and Junior were the only ones in Derry supporting England,” he laughed. “I was upset, because England did so well. It was disappointing because they got so far. With penalties, they can go either way. To go out like that is not the best way to lose the final, but we have got the World Cup next year so hopefully we will do better then.