Long wait ends for Sean Connor and his players 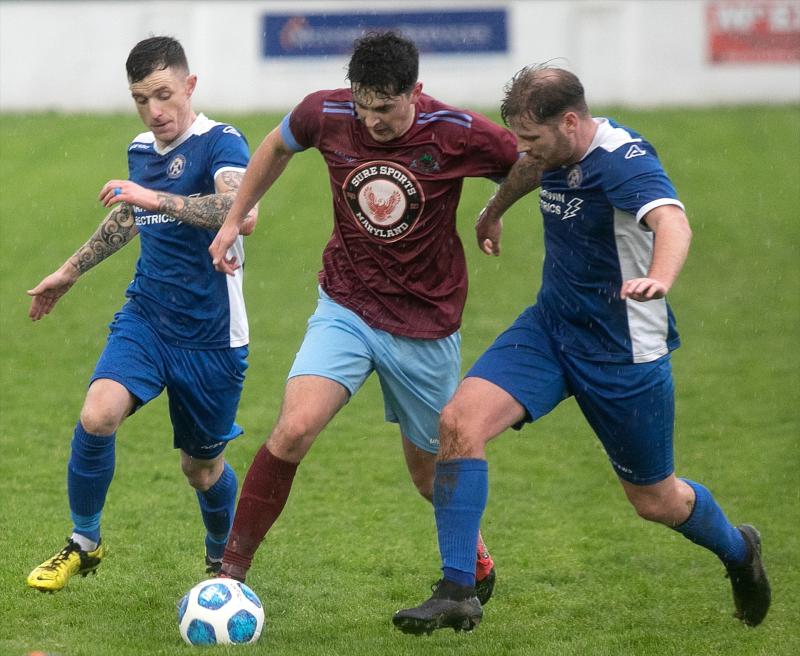 Institute finally have games to look forward to.

Institute will finally get back to playing football in August after 16 months in the wilderness.

The fixtures for the NIFL Championship have been released today and ‘Stute will begin a new season at Dergview, on Saturday, August 7th.

Their first home game, at the Ryan McBride Brandywell Stadium, will be against Ballyclare Comrades on Tuesday, August 10th.

‘Stute will be hoping to win promotion back to the top flight, but most importantly of all is getting players back on the pitch after a difficult time.

The NIFL Championship format returns to the 38-game season structure and will split into two sections following matchday 33 for the remaining five matches.

Last season’s Championship season was declared null and void, ensuring that Institute have been left in limbo ever since.

The coronavirus pandemic originally saw the Championship season pushed back to November 28 last year, was then extended to December 17, and then January 2 before it was cancelled in February.

‘Stute had been set to play Annagh United in the opening game of a truncated 22-game league season, but with each failed launch, the likelihood of the season starting became more uncertain, resulting in the somewhat inevitable cancellation.

‘Stute boss Sean Connor and his fellow Championship managers had announced the ‘One Game, One Voice’ initiative in an attempt to get the Northern Ireland Football League to reclassify the Championship as ‘elite’, an appeal that fell on deaf ears. But with the fixtures now released and restrictions lifting, there will finally be football for Institute in the coming months.