Ulster U16 and U18 squad leave for Wales on Friday 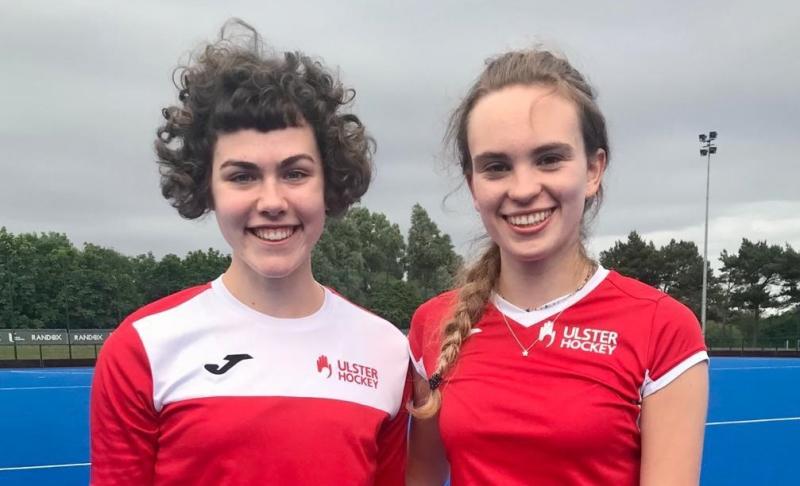 Honor Graham and Ellie Stewart have been selected for the Ulster U18 hockey squad.

Rainey Endowed Head Girl Honor Graham and Ellie Stewart, the captain of the school's hockey team, have been selected for the Ulster U18 team.

Ulster will leave on Friday for the weekend, to play a three-match test series against Wales in Colwyn Bay, with Rainey coach Carolyn Burns as part of the management team.

Gabi will take part in this weekend's trip to Wales, where they will play in a three-match test series. 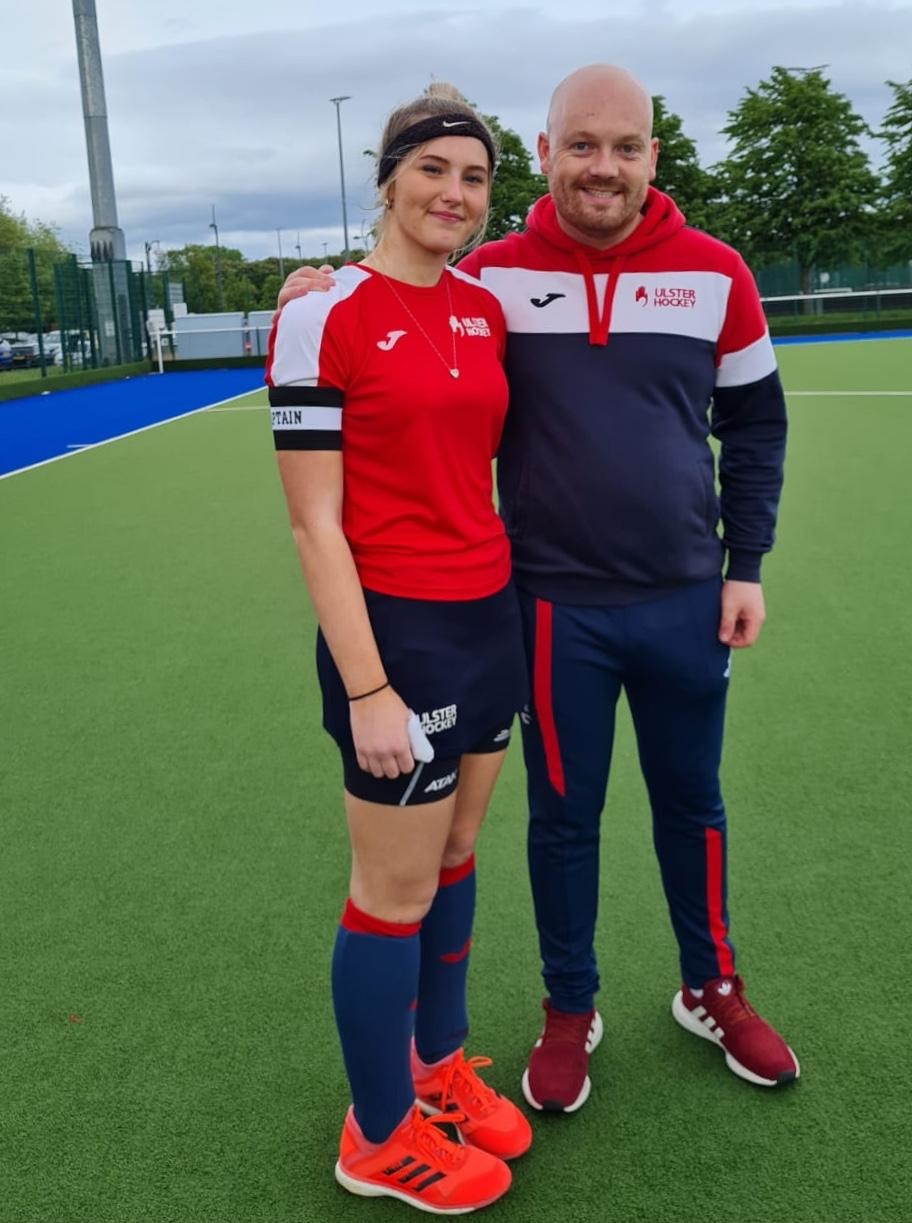