Celtic Park just the start for Sean Dolan's in 2021 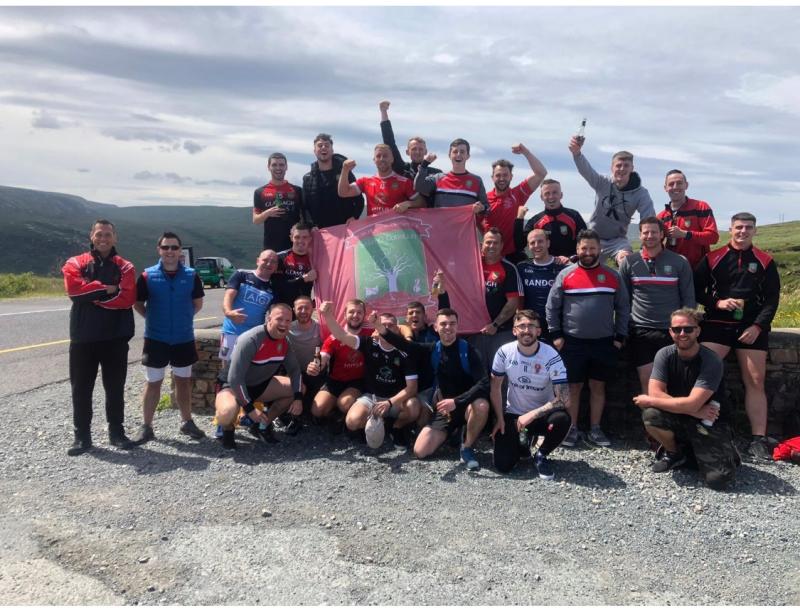 Winning a trophy at Celtic Park tomorrow night would only add to the good feeling surrounding Sean Dolan's at the moment.

As well as being part of a major community development in Creggan which will bring the club’s facilities into the 21st century, the club have recently unveiled an U13 girls team, while their senior team heads into the Neal Carlin Cup final against Glack this weekend.

Ciaran Wilkinson, part of the Dolan’s team which won the treble back in 2009, is in as manager for the first time, and, following victories over Limavady Reserves, Drum and Faughanvale Reserves, they are just one game away from silverware.

It would be a nice way to begin a managerial career that ‘Wilkie’ never, ever saw coming.

“I never thought about it but when your body doesn’t let you play anymore, it’s a close second,” he said. “I was just asked would I like to do it and I jumped at it, and got my team around me and that was it.

“I’m enjoying the challenge to be honest. It’s nothing compared to playing, but I’m enjoying it. It’s still very early and things are going well, but it always is when you are getting results. It’s only pre-season, it’s not the league or the Championship, but it’s going alright.”

Ciaran has his own ideas of how he wants to manage, insisting he wants to change the mindsets of the players to help them realise their potential.

“I want boys to believe in their own ability and back themselves,” he explained. That was me as a player; no matter who you are up against in that division, you have to back yourself, so it’s just a matter of getting the players to believe that they are good enough and against anyone in that division, they’ll give them a game; not to fear anybody and if you approach every game like that you have a good a chance as they do.”

Glack are tomorrow night’s opponents, reaching Celtic Park by defeating Craigbane Reserves, Magilligan and Steelstown Reserves. Whilst the silverware would be nice, there is something more important for the new Dolan's manager.

“I just want them to enjoy it more than anything,” he admitted. “You don’t get to finals every whiparound. I never enjoyed it much as a player, so if anything, I’m hoping to get the players to enjoy it win, lose or draw. That’s why we’re playing the game at the end of the day; it’s not always about winning. Of course, it would be nice to win, and it’s better when you’re winning, but I’m just drilling it into them to enjoy it. I didn’t win anything until I was almost finished, and I wish I had enjoyed it more, so if I can get them to enjoy it, without us focusing on the win, I’ll be happy enough with that to be honest.” 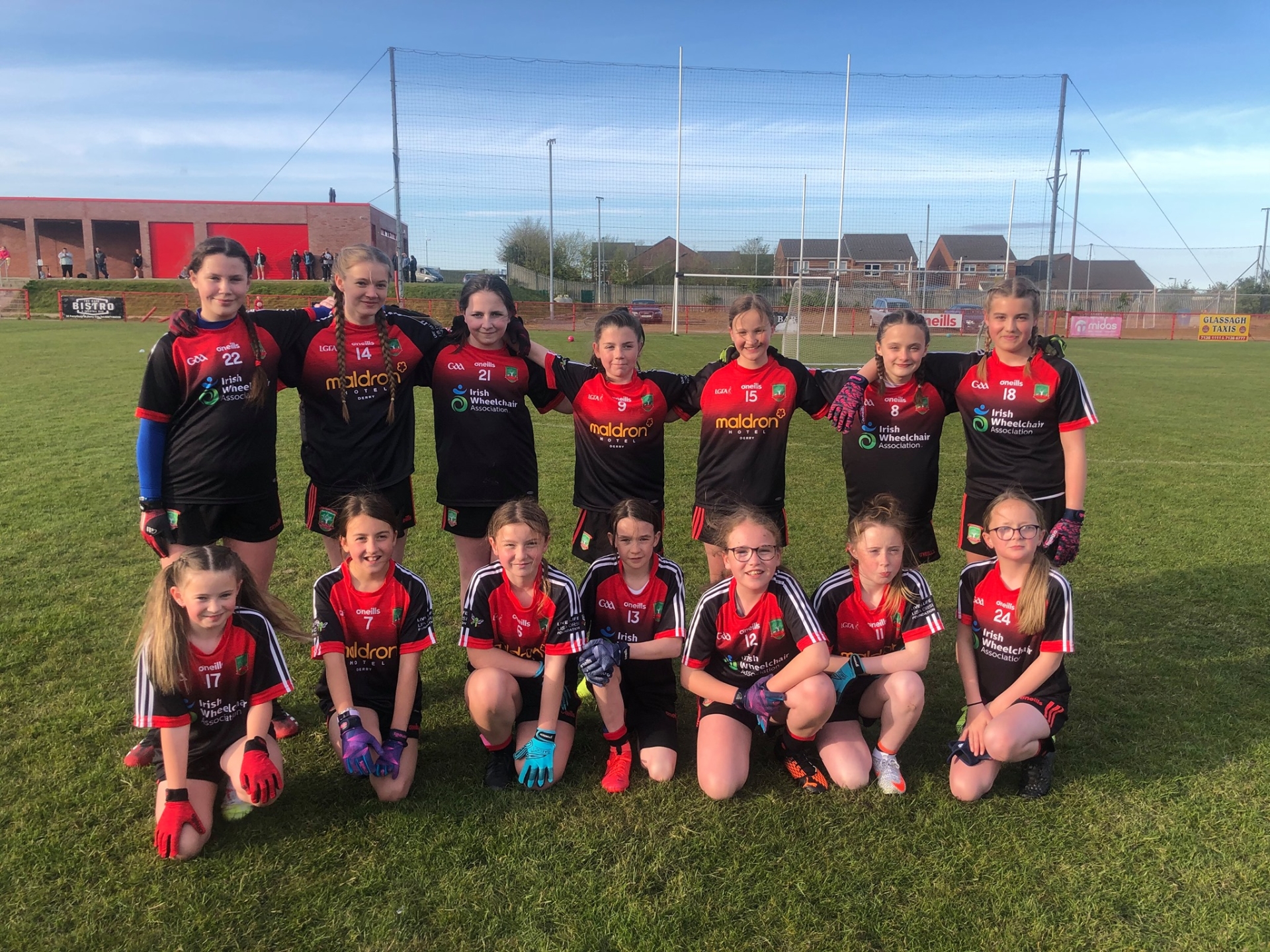 A notable addition to the Dolans coaching staff this year is that of Ciara McGurk, someone who knows all about winning due to her success in recent years for both club and county. Still a player with Steelstown, Ciara has now stepped into the coaching side of the game, and such is her reputation in the game, that Wilkinson sees it as a huge benefit to have her as part of the team. The addition of a female coach at senior level adds something different he believes.

“Ciara is there on merit,” he said.

“I have watched her up close and from afar and she’s a great coach. She’s passionate and she brings a set of skills to the table. There’s not many people around the town has that experience or those medals. It’s great. I didn’t even have to think about it when I was asked. It was just about thinking outside the box, and she’s capable, and the fact that she’s a girl didn’t even come into it. It’s what she brings to it and she’s there on merit.”

Geoffrey McGonigle, manager of the 2009 treble-winning team, has also agreed to return to the coaching set-up at Dolan's, meaning there is no shortage of winning experience at the club this year.