Bowled over by enthusiasm at City of Derry 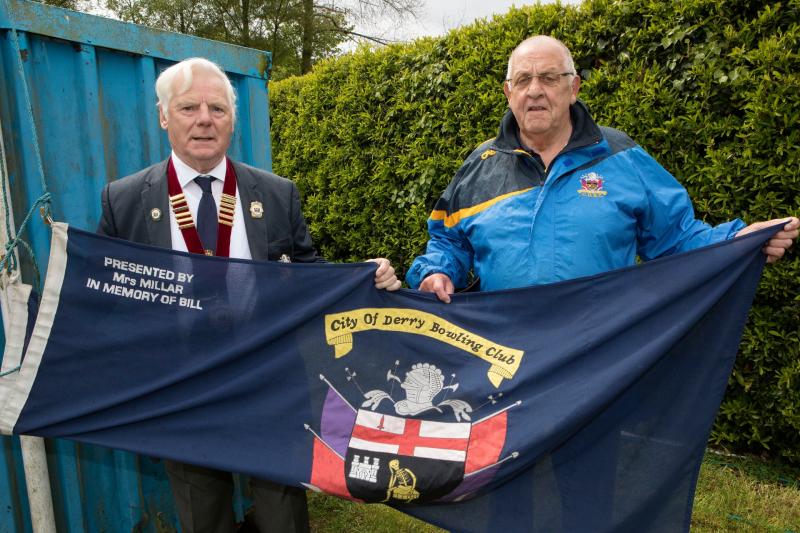 Over 30 new members, star signings and a ground-breaking law change which finally allows women to play alongside the men - it’s a brand-new era for City of Derry Bowling Club.

It was impossible not to notice the atmosphere of optimism at the Lisnagelvin club recently as City of Derry re-opened after too long away, the cobwebs of covid shaken off by the camaraderie and revelry of those who have seen tough times before and come through it together.

Unity has returned to the club after a few uncertain years, and as President Billy Jones greeted everyone, as Charlie McDaid walked around with his hands clasped behind his back ensuring everyone had what they needed, and as Treasurer Jim Ross sat and surveyed the club’s return with satisfaction, one word sprang to mind – contentment.

Just being back at the club and back amongst friends was a huge step that the club has been waiting for, and with a brand-new competitive season approaching fast, the excitement was tangible.

If anything, the cub has strengthened over the past year, with President Jones revealing that there have been over 30 new members joining City of Derry.

“This marks the raising of the flag and I’m just delighted with the turnout,” he said. “The new members are playing with the well-established players and it’s great to have this confidence run through the club at the present time. We welcome anyone who is interested in the bowls to come up to City of Derry and you’ll be made most welcome.

“Last year, even Covid didn’t put the membership down; it actually brought the membership up. More people were out and about. The garden centre is close by and I think people just put their head over the fence and seen that this was an activity that they could get into, so they came and joined us, and we were very fortunate that the numbers were so good.”

“We’re very lucky that people who have moved from other clubs have come joined us,” Billy explained. “The quality of player to come to us is very welcome and it’s very, very good for the future of City of Derry, and we have a good chance of playing for some cups in the IBA. The prospects we have would be very good this year and I’d be delighted if we could recognise some of the talent that’s in City of Derry.” 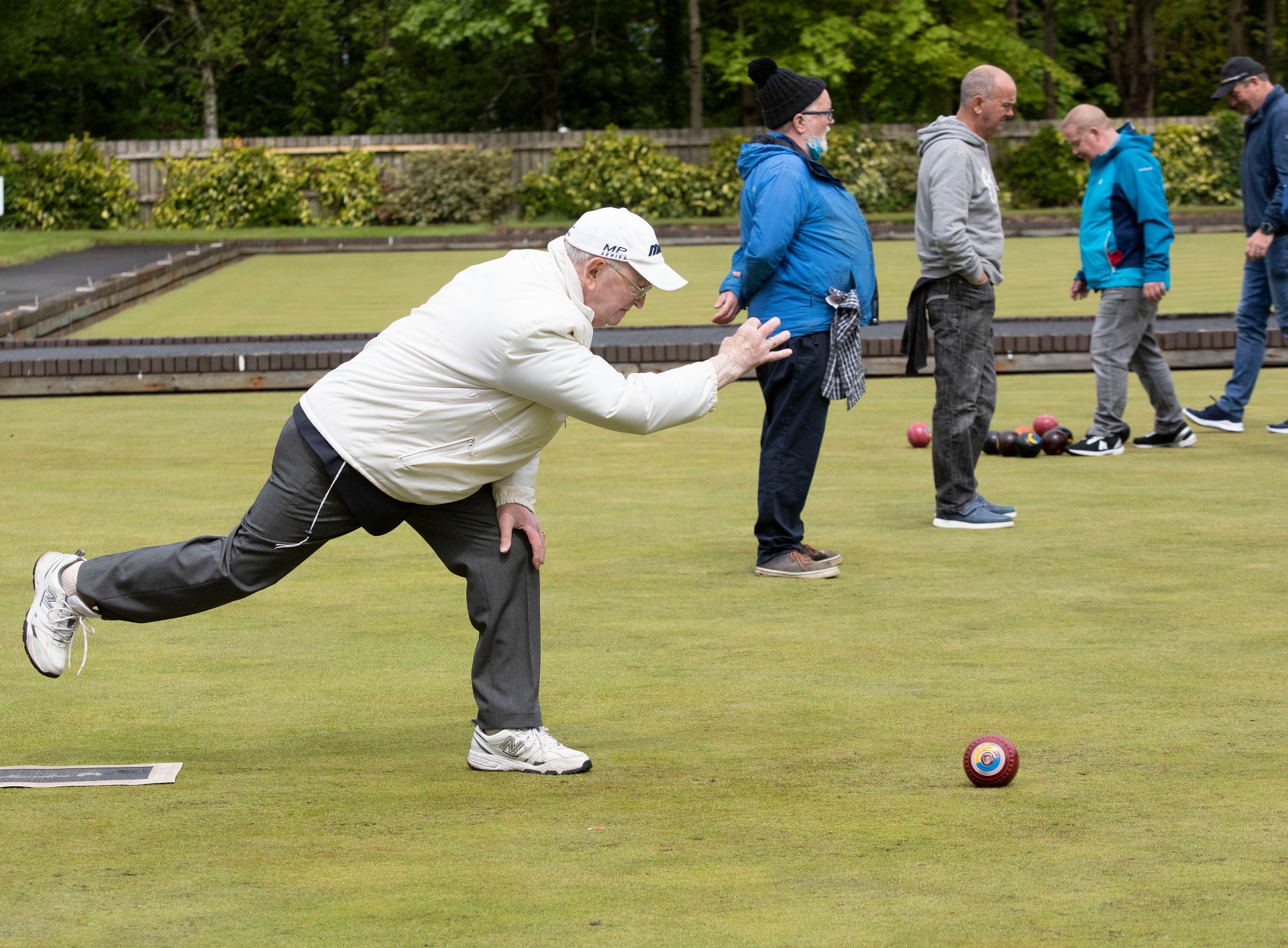 City of Derry is now in a position to play two teams in the upcoming league, and because of the significant boost in numbers through new memberships, there is real hope of some silverware for a club that has always had the potential to go further.

For former President and current Treasurer Ross, the club is about opportunity – for competition, for friendships, for peace of mind.

“Last year we had no competitive bowls because of the lockdown, although we did play some friendly bowls amongst ourselves. It’s good to come up here and get a bit of freedom because it’s good for the mind,” he said.

“This year we’re hoping the league will start at the end of May and the start of June. We have a club now with around 60 members, and we will likely have two teams in the league, an ‘A’ team and a ‘B’ team. Things are looking good, if the virus continues the way it’s going. Most people here would be the older generation, although we have some new stars coming through here and we’re hoping to have a good season.

“It does help with getting out and meeting with your friends and colleagues but we’re looking forward to competitive bowls again. That’s what it’s all about. It’s a great hobby. Fingers crossed it starts on schedule. This is our official opening day and we’ve had such a great turnout. The weather hasn’t been that good to us, but the turnout has been great.”

Bowling has always been on the periphery of sport in Derry, a real niche market compared to the more glamourous sports that attract a large percentage of the youngsters in the city. Bowling is very much a generational game though and the potential to expand and grow is there more than ever for City of Derry.

“Clubs like Ballymoney, Coleraine and Limavady have what they call an academy and they have young fellas coming from schools straight into the teams, but we don’t have that facility,” Jim continues.

“We don’t have that facility here, but we would love to have it. It’s hard for us to attract the young people because most of us are the older generation, but we have one or two star players who are younger, and if people see that we’re progressing we might draw more young people.

"In years gone by you could have played bowls in Derry seven days a week, especially indoor. We all enjoy the outdoors, and everyone is excited to get it open again and get it done. They are all waiting to see the teams picked so they can get into competitive bowls again.” 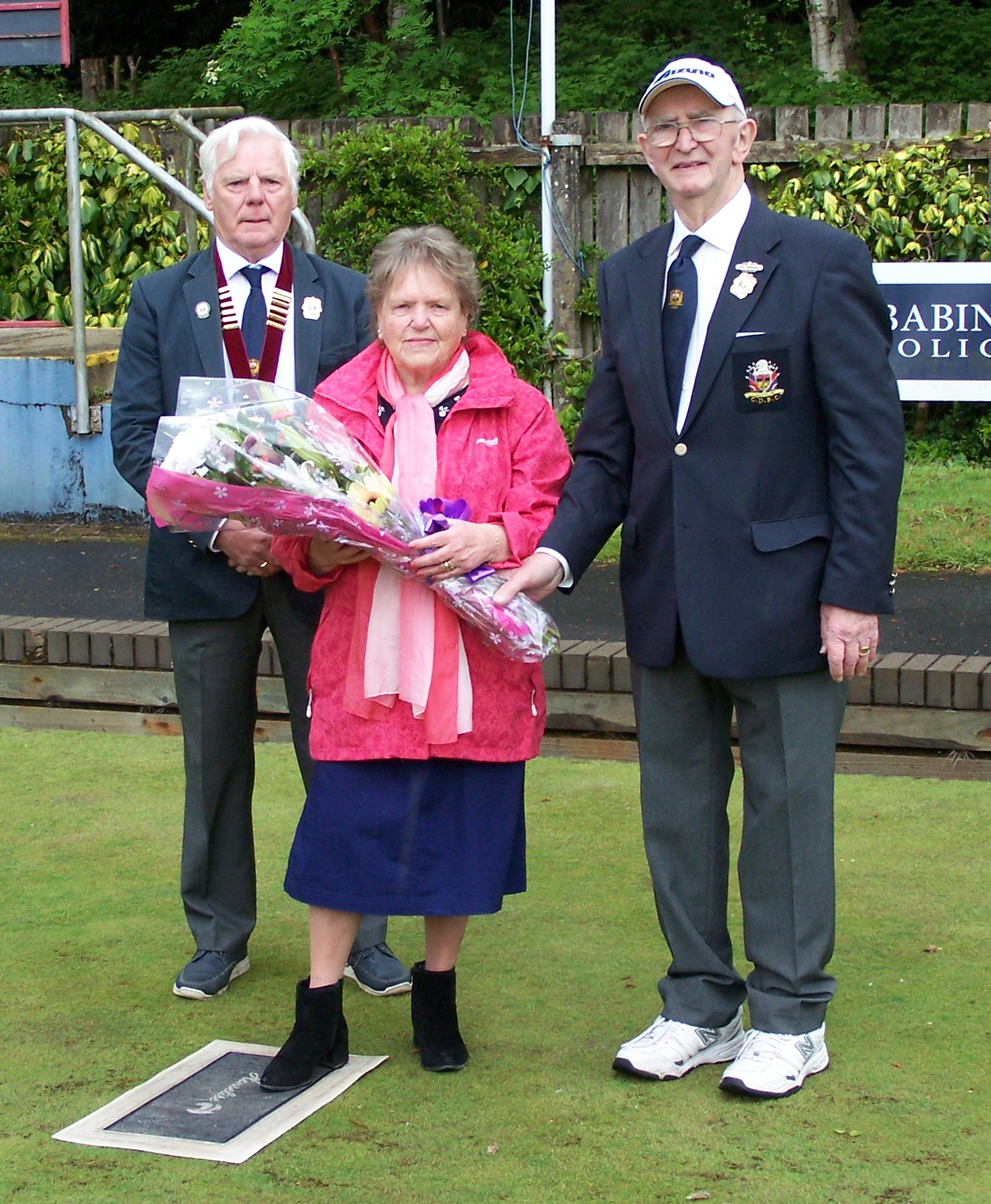 Mixed bowls for the first time

For the first time in the club’s history, this year will see women integrated into the league, a recent law change permitting mixed teams, opening up yet another door for those who love the game. For Jim, this move only strengthens the club even further.

“Women can now join our club and take part which wasn’t the case before,” he revealed. “We had a separate ladies’ team here but they were struggling for numbers. The governing bodies changed the rules and said that women can play with men now and take part in the leagues as equals That strengthens us, especially if you have a good lady bowler. We’re quite happy to have them.

“Doors are opening that haven’t before, and of course we are all cross-community- it doesn’t matter what colour or what creed you are, we’re just happy to have you. If you can walk and throw a bowl then we want you.

“We have some great new signings. We were never top of the league but we were always sort of in the middle of the league but I think this year we could have a very good year, and maybe even get a bit of silverware.”