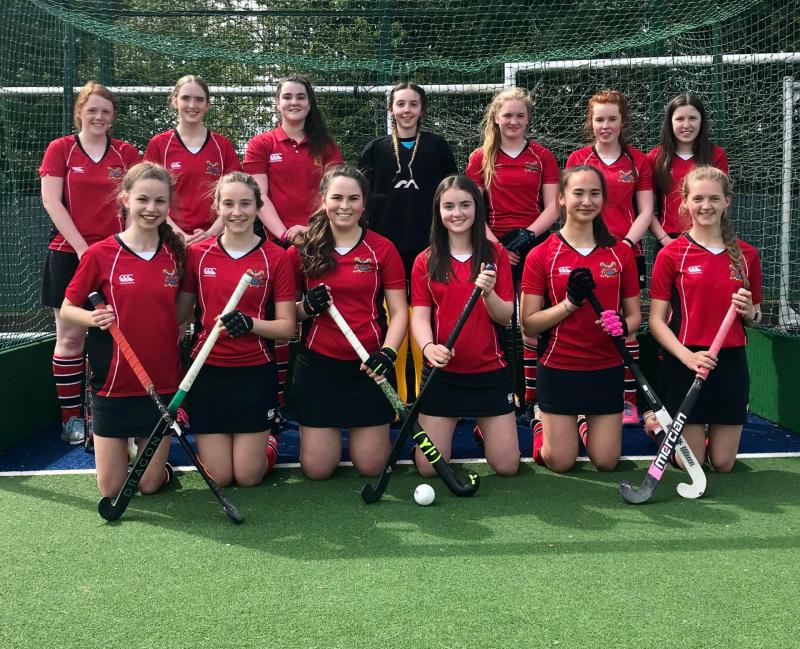 Rainey Endowed Magherafelt's Year 11 hockey team played their first game since October on Tuesday, as they begin their way back from the sporting lockdown.

A win over Ballymena's Cambridge House get the ball rolling again on the season.

Rainey's Year 8 team will have games in June, but like all schools, there won't be a full return to the full sporting calendar until the new school season.