Winning in the rain - Connor Coyle makes it 14-0

Fight stopped at end of sixth round as heavens open 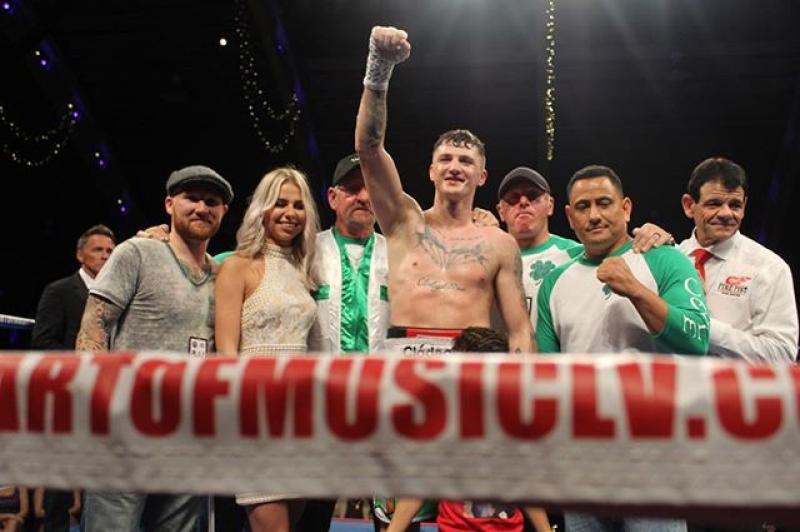 Connor Coyle made it 14-0 in bizarre circumstances in Cancun last night.

The Derry middleweight was ahead on the scorecards at the end of the sixth round when the fight had to be stopped due to heavy rain.

The contest took place in the courtyard of a Cancun hotel, but after days of glorious sunshine leading up to the fight, the heavens opened, making it difficult for the fight to continue. It rained from the first round on and despite efforts to mop the canvas at the end of the fifth and sixth rounds, the decision was made to end the contest. 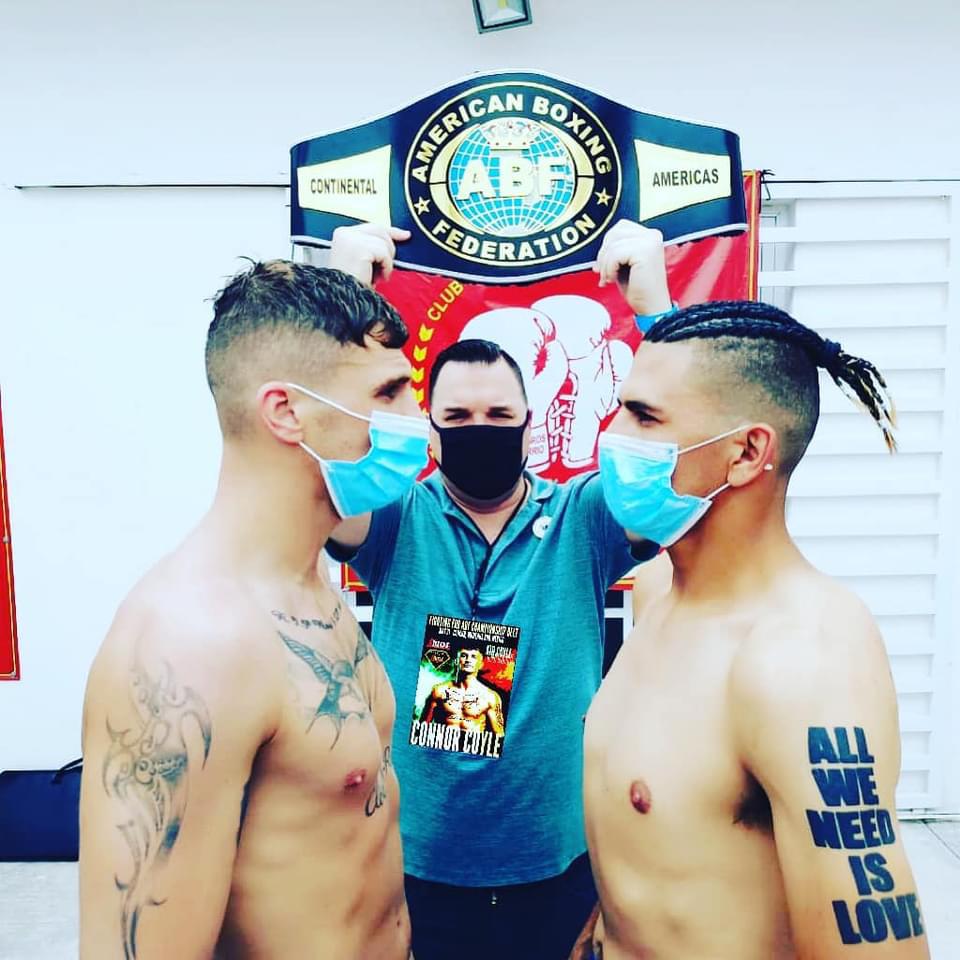