Mayor Brian Tierney will be in attendance for launch 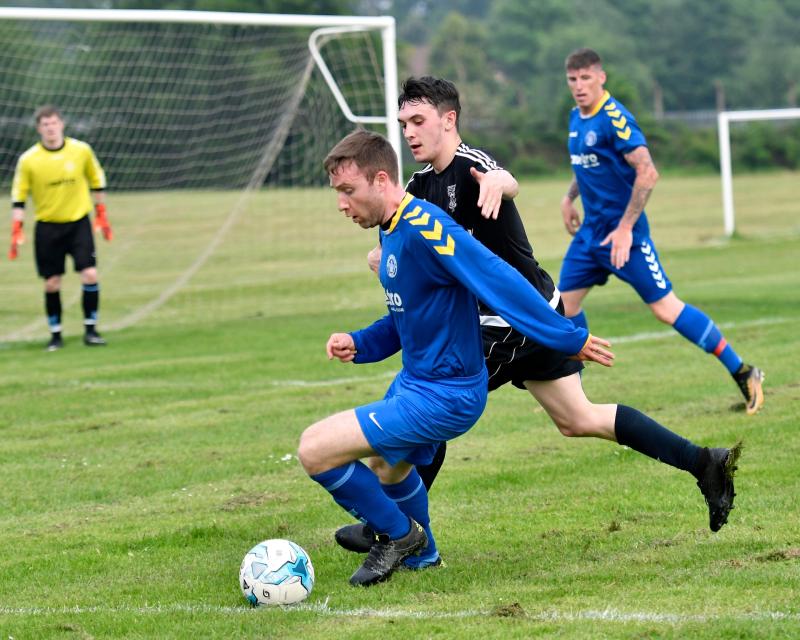 The new D&D league kicks off this evening. Pic by Tom Heaney nwpresspics

The Mayor of Derry City and Strabane District Council Brian Tierney will be present at Clooney Park West this evening to officially mark the beginning of the 100th season of D&D football.

16 teams have agreed to participate in the celebrations of a league which has been a popular staple of Derry over the past century, ever since its first season in 1921/22.

Three games will take place this evening, all beginning at 7pm.

The new D&D league will continue through to July, with both the McAlinden Cup and the Terry Kelly Cup included.