Dominic McKinley says the dates at least give clarity to counties and clubs. 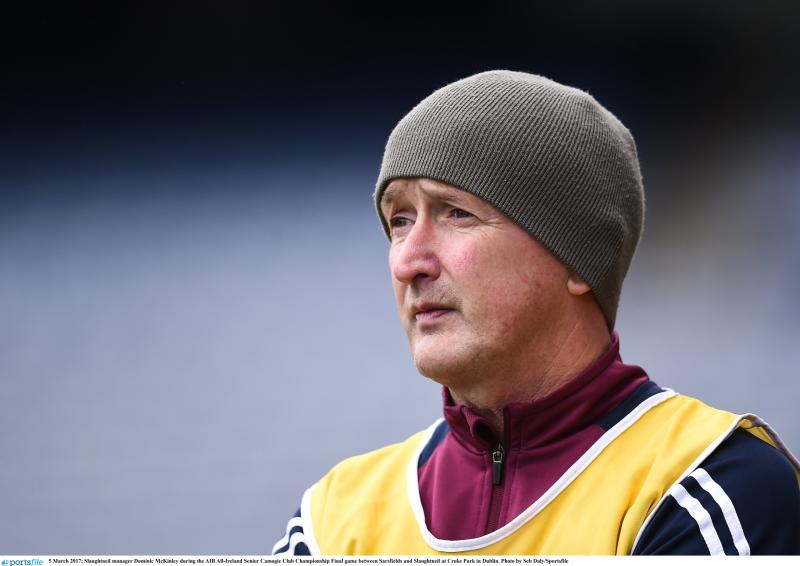 The new management team of the Derry senior hurlers are glad to finally have a date to look forward to after the GAA published their intercounty fixtures plan for the season.

Dominic McKinley, who has taken on the role this season alongside fellow Antrim man Cormac Donnelly, said the duo were glad to have a set league programme to prepare for the Christy Ring Cup.

“We have four matches, which is important for taking us into the Christy Ring as well,” he told the County Derry Post.

“At this moment and time, you can't play friendlies, so that's another obstacle for us as well. It will take all teams maybe two or three matches to get up to match pace.

“Training will never substitute playing competitive games, so it'll take a wee while to try and get to the level we want to get to.”

Derry lost last year's Division 2A final to Down, but there will be no final in the division this year. The team who finishes top of the division will be promoted, and the bottom team relegated.

For now though, McKinley is just concentrating on getting games.

“The old saying of taking one game at a time applies. Who are we to say we could beat any team?” he said.

“If we get our attitude right, and train properly as best we can in the time frame, we'll see where that takes us. 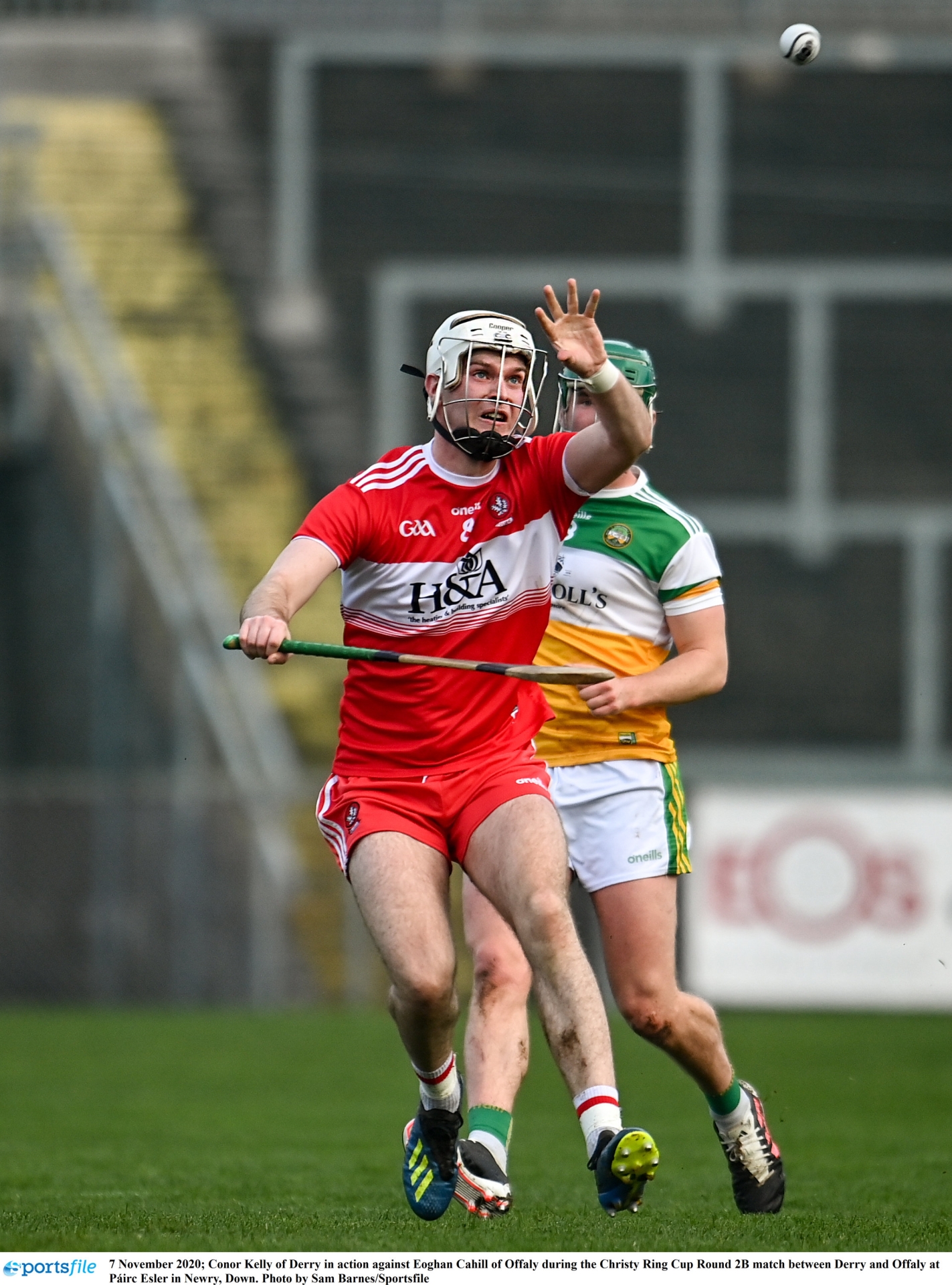 Derry bowed out of last season's Christy Ring Cup with defeat to Offaly.

“I'm not into setting targets, I'm into being competitive, players getting their attitude right and seeing where that brings us.

“That's the way we'll be approaching it. We want to do as best we can, obviously, because everybody loves winning, but it's a tight window, particularly for new management.”

Under the recently-published plan, the club season looks to have been returned to its traditional autumn and winter slot, despite the overwhelming success of last season's split model.

Going forward, McKinley says the split-season model is one that will work for all players.

“I think a split season is the way forward, as a past player myself.

“You were continuously going from one year to the next and you never got a break for time or holidays with your family,” he said.

“This is an ideal situation for people to have those wee breaks in among it and bring more enjoyment to their lives as well.

“But we're in exceptional circumstances, and I'd say the club, like everybody else, will be glad to get dates finalised.

“Let's embrace what we get. There is no point in arguing about it.

“Next year is the time for that argument and hopefully we're all able to play at the right times and have the split season.

“At the end of the day, we need to backtrack a bit into the amateur status we are supposed to have.”