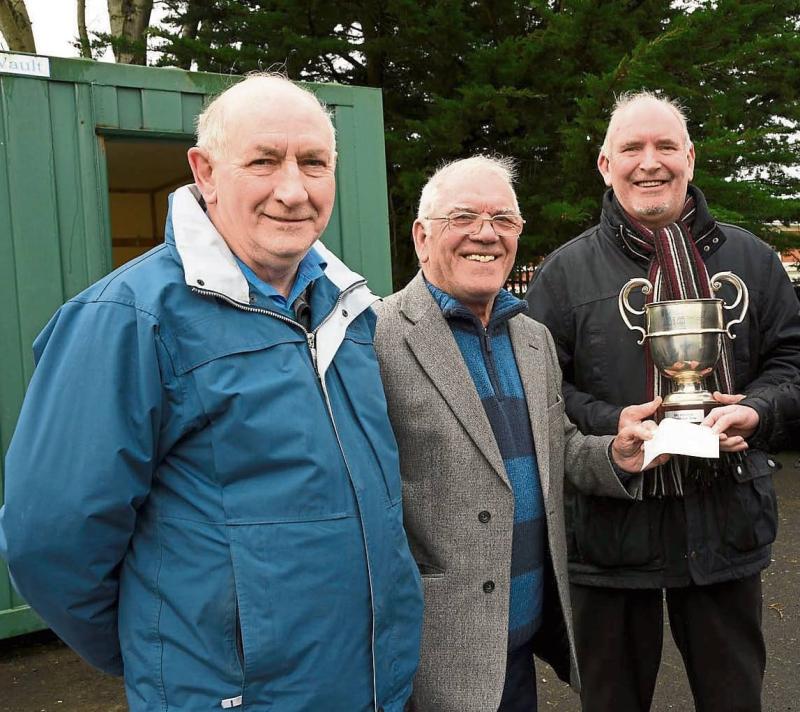 The Derry & District League will return this summer with a brand-new league, just in time to celebrate its 100th year in style.

Details of the new competition have emerged over recent weeks, with 16 teams agreeing to participate in the celebrations of a league which has been a popular staple of Derry over the past century, ever since its first season in 1921/22.

Regulations permitting, it is hoped the league will be played over the months of May, June and July, giving everyone involved something to really look forward to after a year of frustration all around.

Christy McGeehan and Darren Smyth have worked hard behind the scenes on behalf of long-time D&D Committee members Liam Smyth, Jimbo Crossan and Willie Barrett, to make the 100th year celebrations a reality.

“It’s a big deal as it’s one of the longest running leagues in Ireland,” Christy said.

“When you think of what football means to Derry as a city, the D&D has been integral to that. Derry has always been known as a footballing city and I think the D&D has played a massive part in that, and I think it’s very important that it is marked and celebrated.

“Obviously it’s had its problems in recent years and it has been in decline, but although there has been a bit of a break for football in general, the appetite without a doubt is still there.”

Originally, it was hoped that 10 teams would agree to a return this summer, but the response has far outweighed expectation, much to everyone’s satisfaction.

“We’re obviously delighted with the feedback and the support we’ve got locally,” Christy added. £It has been great. Myself and Darren have said we would help out Jimbo, Liam and Willie. Those three men deserve to see this 100th year because they have put in decades and decades of service to the D&D. They are the driving force behind this.

“Derry City have said that they will support us in any way they can. Locally, it’s great that Derry have got behind it. Adrian Kelly from Eurospar in Hatfield is keen to support it also.”

There could yet be an extra addition to the list of 16, as hopes are high that Buncrana Hearts, a regular in the D&D back in the day, will agree to participate.

“It would be fantastic if Buncrana Hearts could join us,” Christy said. “They were in the league years ago and actually won the McAlinden Cup back in 1971, so it will be 50 years since they did that and it would be great to have them in.

“Everything is pretty much in place. The league has spoken to Derry City & Strabane District Council and they are more than happy to work alongside the league. The Mayor has also been very supportive. We were set to have a civic reception to kick the 100th year off and had it booked in for February, but it couldn’t happen obviously because of Covid, but they have been very supportive of the league.”

Top of the Hill Celtic