Ireland pegged back in 1-1 draw 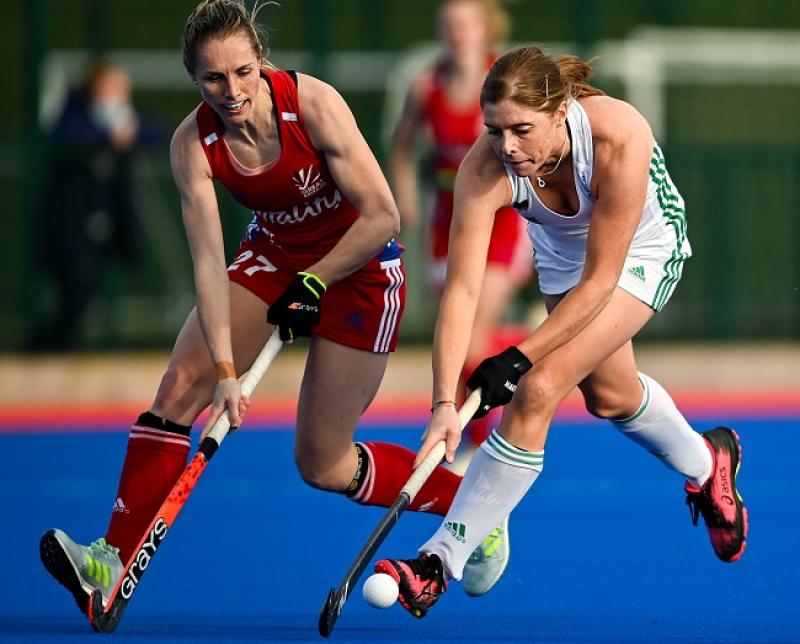 Ireland were minutes away from overcoming reigning Olympic champions Great Britain in the Softco Series at Queen's University.

Ireland lost the first game 2-1, before overturning the result on Sunday.

Roisin Upton’s goal had Ireland dreaming of a second win in three days only for Izzy Petter to provide the reality check.

The series was shared on wins, losses, draws, and goals scored after four days of action.