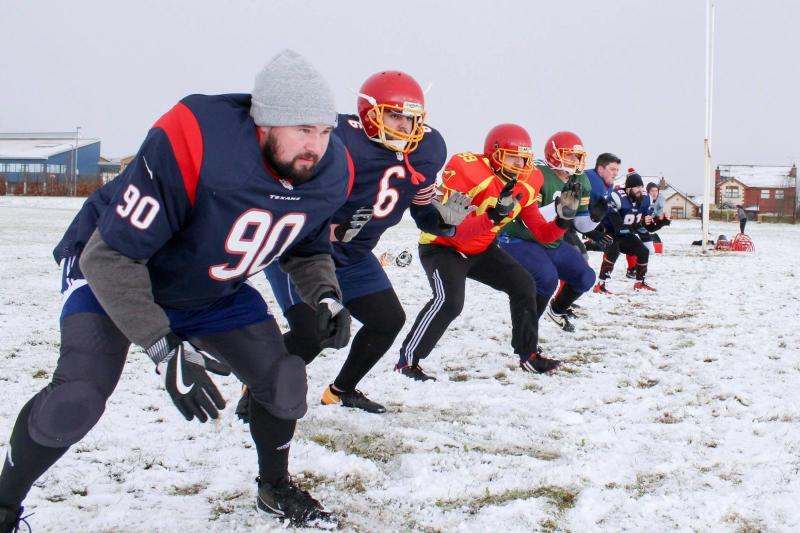 The Donegal Derry Vipers now have two members on the AFL Board.

There may be little action on the field, but there is plenty happening off it as another member of the Donegal Derry Vipers has been added to the board of American Football Ireland while a huge deal has been struck with American Football star Ron Woodson, all in the last two weeks alone.
Vipers co-founder Frieda Gallagher has joined current Vipers Chairman Paul O'Donnell as Ordinary Board Members of the AFL, and are playing their part to expand the game across the country, even in these trying times.
Frieda has been a member of the AFI league for almost seven years, but recently stepped down from the Vipers Committee and has been elected to the National Governing Body for the sport in this country, to serve a three year term.
‘I have really enjoyed the past seven years with the Vipers,” she said. “It has been a tremendous amount of hard work, but it has paid off. We have an All- Ireland Intermediate title under our belt and a very well established team in the North West.
“The serious effort put in all those years ago by the likes of Cathal Curran and Shaun Mc Grory have set up a team that will have a great future and has been left in the capable hands of the new committee.”
Speaking on her board appointment, Gallagher noted she had watched the comings and goings of the board for many years while she helped develop the Vipers and felt now was the right time to apply the experience she had gained at a board level.
Her main goals are to help integrate the newer teams into the league and make it a smoother overall process. ‘We want to sustain and grow the 30 odd teams we have in this league," she continued.
"I am also very interested in promoting our women in this sport, it has always been a typically male dominated sport, but I hope that can change in the next few years, there is definitely an interest out there be it fully kitted or in flag football.”
O'Donnell welcomed Gallagher's election, highlighting the important work ahead to develop the game across the country at all levels.
“We oversee and help with the running of the league, the flag league, the fully kitted league and the youth league,” O'Donnell explained.
“We had a difficult year last year because of covid, but we will be doing all we can this year to adapt the structure of the league to try and get some football played.
"We'll try to keep it more provincial rather than the usual three divisions, so we're now looking at the possibility of five areas in the whole of Ireland, two in the North, two in the Midlands around Dublin, and one in the south.”
“Everyone is dying to get out because we haven't really had anything since 2019. The provisional plan at the minute is that the league starts in June and July, with training to start in April and May, but it just depends on government restrictions.
“Everything is fluid at the moment, it might happen, but it could be extended towards August or September. We are still looking to develop the youth which normally starts around September. “We're hopeful that we will get more flag this year, but we're trying to push the youth and we're all working together to have an option for some sort of football this year, but it's difficult.” 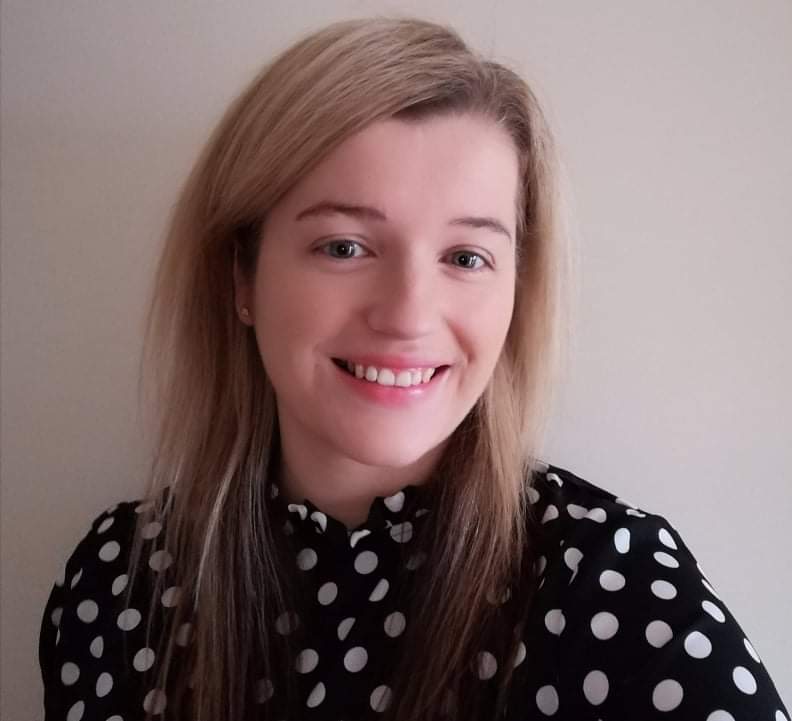 Excitement at New Partnership Agreement
Meanwhile, the AFI were delighted to announce an exciting new partnership between AFI and the internationally renowned, Hope Through Football Foundation recently.
Founded by NFL Hall of Famer and Super Bowl Winner Rod Woodson, Hope Through Football is a non-profit association created so that coaches and players can develop, expand and sharpen their football knowledge and skills, all while learning character & life skills.
The foundation offers a platform which allows highly experienced coaches and players to share their knowledge and wisdom of the game to football lovers all over the world.
“This is our biggest and newest partnership,” O'Donnell continued.
“We will have our first session with them on March 4th and it's there to help promote coaching and promote the interest in football in Ireland. They are big believers in giving back and they are all about developing young people." 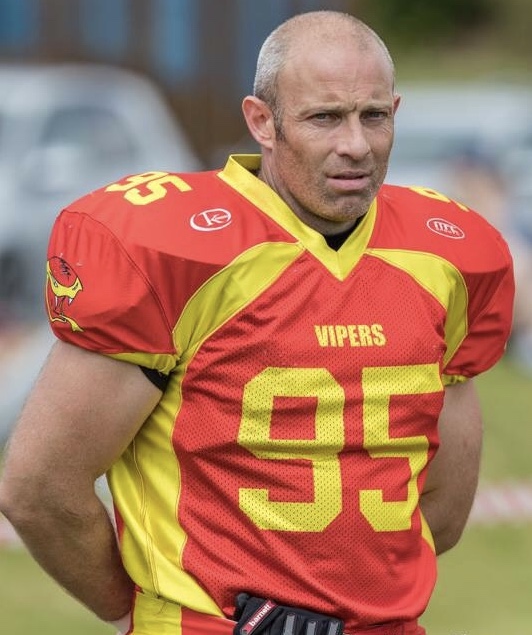 This is a phenomenal day for our sport and members,” Aidan Maguire, AFI President said.
“The potential for the growth and development of our members cannot be understated. This partnership will improve the standard of coaching across all areas of kitted, flag and youth football within our association.
“It is our hope as a board, that this opportunity will also encourage more AFI members to get involved in coaching, and ultimately encourage more young males and females to become involved in playing our sport at all levels.
“This is a fantastic opportunity for the sport of  American football on our island, and I encourage all members to embrace and soak up all the knowledge which Hope Through Football can bring forward”