Waterside man was a 'giant' of the game at local, national and international level 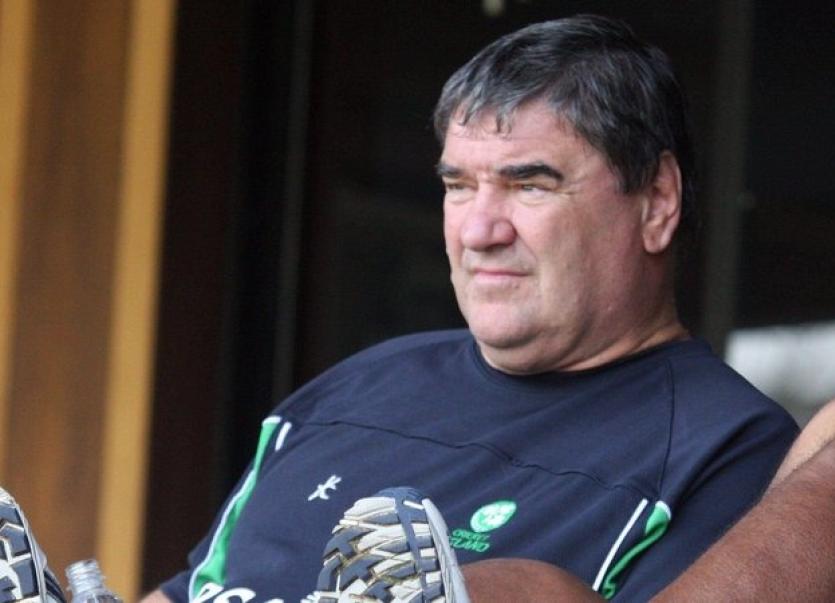 Mayor of Derry City and Strabane District Council, Councillor Brian Tierney, has expressed his sadness at the passing of Brigade and Ireland cricket legend Roy Torrens.

Mr Torrens had a stellar career in the game that included 30 caps for Ireland and an 11 year spell as manager of the men's international team.

Off the field he served as President of the Irish Cricket Union and was the Chairman of Brigade Cricket Club.

He was awarded an OBE in the Queen's Birthday Honours List in 2009 for his services the game.

Mayor Tierney said Mr Torrens, who was born in Derry in 1948, was a giant of the game in Ireland.

"Roy Torrens who was a giant of the game at local, national and international level," he said.

"He enjoyed a remarkable playing career as a fast bowler of some renowned and was a dedicated administrator off the field, serving a number of high profile roles with the international side including Chair of Selectors and Team Manager.

"He will be particularly missed at Brigade Cricket Club where he was the serving Chairman and worked tirelessly to improve and promote the game locally.

"On behalf of Derry City and Strabane District Council I would like to express my sincere condolences to Roy's family and friends at this difficult time."