The sport that Derry families loved so well 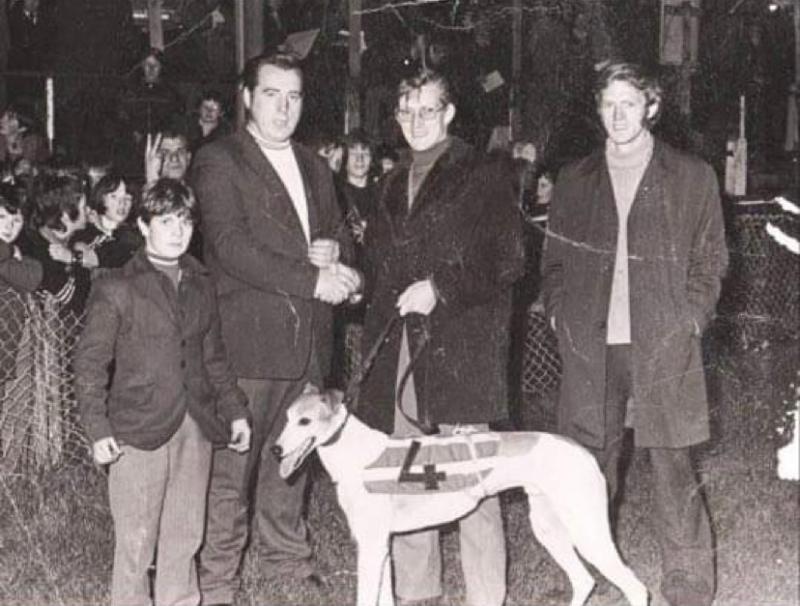 Greyhound pics from the archives.

For over 80 years, greyhound racing has been a part of Derry’s sporting legacy.
Through World War 2, through The Troubles, through Derry City’s Irish League expulsion, greyhound racing has always survived from generation to generation and family to family.
Ever since 1932, greyhound racing has been a part of the Brandywell, and it became such a staple of local sport that it was even mentioned in Phil Coulter’s famous anthem – ‘The Town I Loved So Well’ – ‘While their men on the dole played a mother's role, fed the children and then trained the dogs.’
The sport is etched in the city’s history and today the Derry News looks back on the good old days with the men, women, boys and girls who played a part in the sport thriving on their doorsteps. 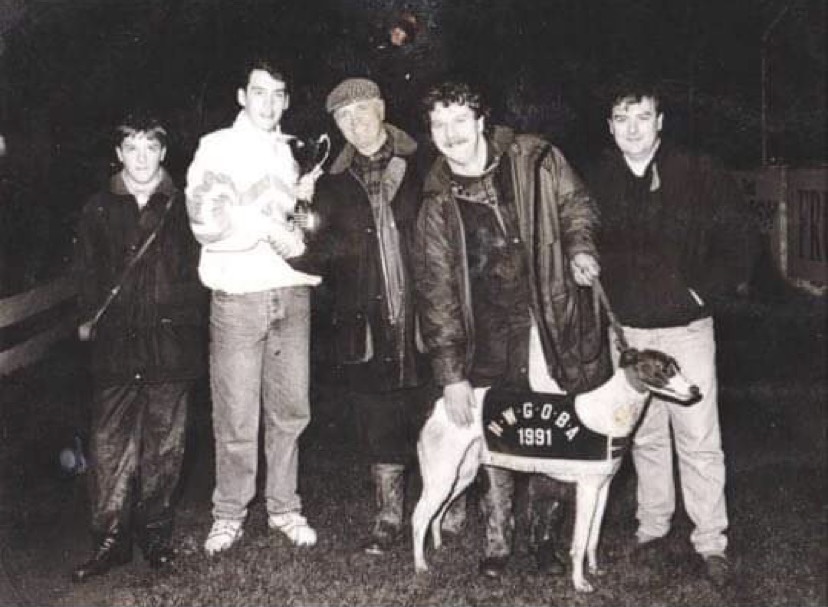 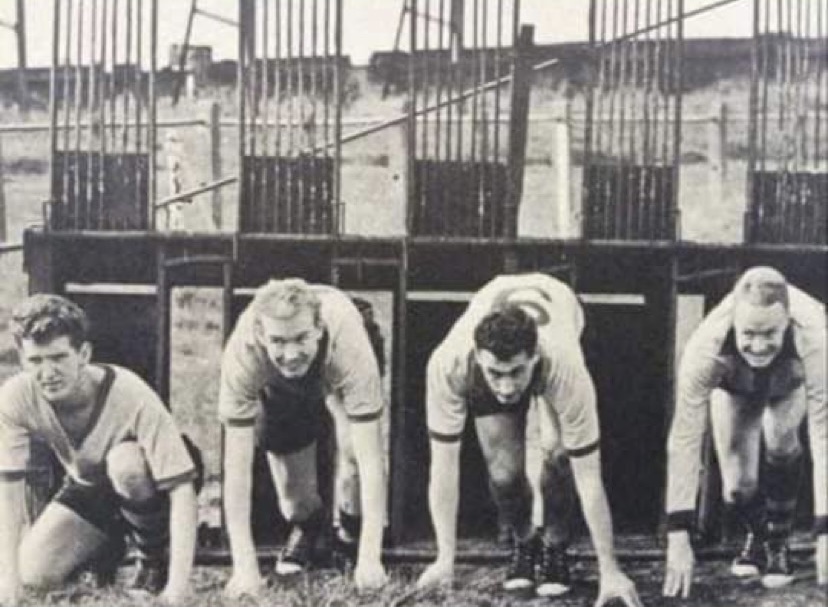 Cormac McHugh from Stirling, Australia, retains a great fondness for the sport in Derry.
“Derry Dog Track has been a massive part of the city for many decades now,” he said. “It has brought a great camaraderie amongst, men, women and children. I’ve had many great nights in Derry and started off some great greyhounds off in Derry. It is also home of the great FARLOE Line which is world-renowned.”
Jeff De La Cruz, from Cardiff, visited the Brandywell with his family to relive memories with his late father.
“My late father enjoyed many a night at the Brandywell when he was serving in Derry in his National Service,” he said. "We flew out in 2009 and he loved going to the Brandywell again. He said it was lovely to see greyhound people from both sides of the community enjoying the racing, like it always was.”
Those are just a few of the tributes to a sport that remains important in the hearts and minds of countless families in the city and beyond. 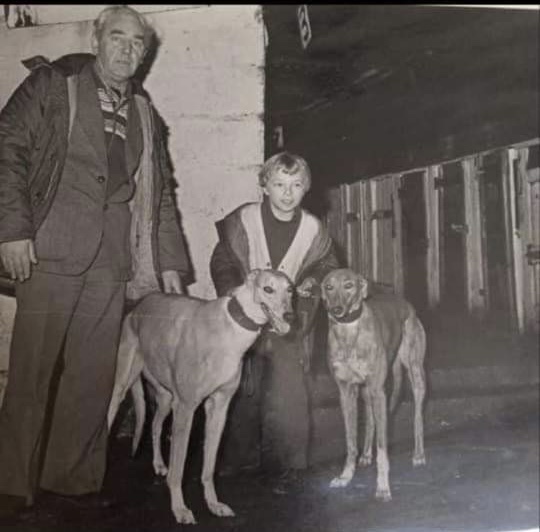 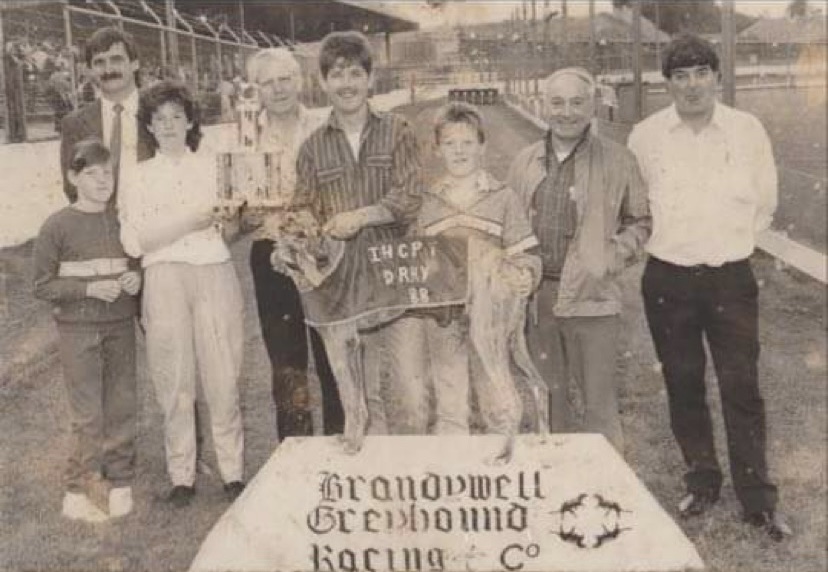 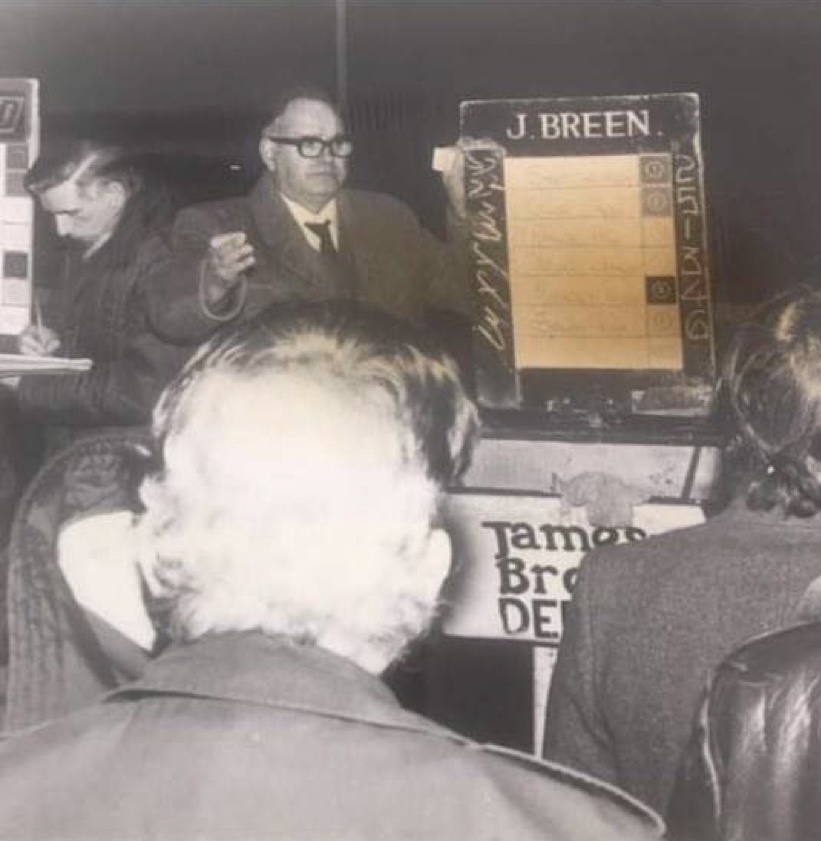