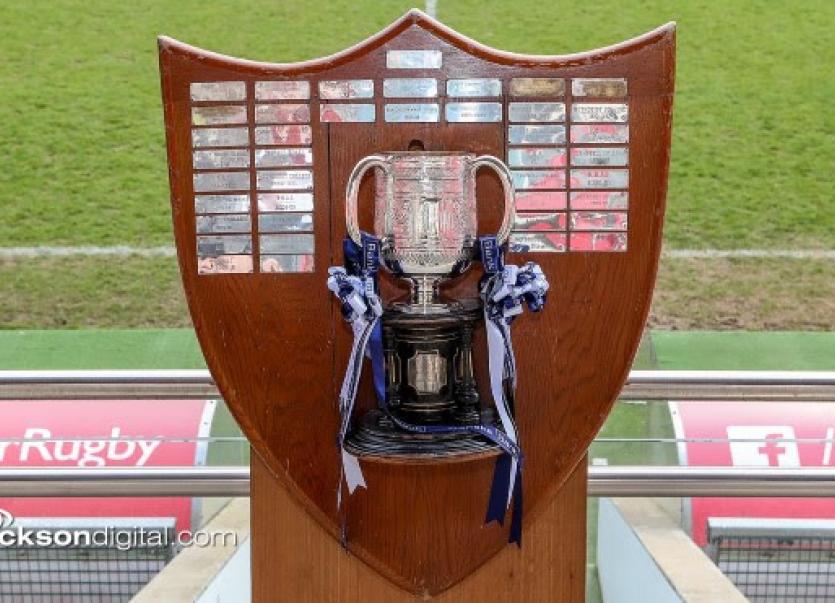 Following consultation with all participating schools, and in light of the ongoing public health situation, it has been agreed that the 32 schools who entered the 2020/21 Schools’ Cup will now compete in four separate competitions of eight teams - the Schools’ Cup, Schools’ Subsidiary Shield, Schools’ Bowl and Schools’ Trophy.

Each of the competitions will be tiered, and all schools have been asked to submit their realistic preferred level of entry. All competitions will revert to a knockout format, meaning that each competition will start at the quarter-final stage.

To provide as many competitive matches as possible, all losing quarter-finalists will play off in a separate competition, therefore ensuring all schools will play at least two matches, 75 percent will play three matches and 50 percent will be involved in a final of some sort.

With the intention of working towards a Danske Bank Schools’ Cup Final on the traditional St Patrick’s Day date of Wednesday 17 March, it is anticipated that the competitions will kick-off in early February, provided the current concerns about Covid-19 permit.

It is hoped to be able to launch the competitions, along with the draws, in mid to late January. All dates will be confirmed as early as possible in January, subject to any changes within the Northern Ireland Executive regulations.

The Schools’ Committee also considered potential scenarios for the various other competitions due to be played this season.

In the Medallion Shield, there may be the option of having a maximum of four rounds with the final being played towards the end of March.

A reduced number of rounds will also apply to the 2nd XV and 3rd XV competitions.

It is also intended to provide competitions for those involved in Girls’ and High Schools’ rugby, and the format of these will be considered in the new year when there is a better understanding of the numbers of schools involved.

“The Schools’ Committee recognise and fully understand that this has been a frustrating term for both players and coaches, with the guidance being continually adjusted in response to the pandemic," said Ulster Schools’ Committee Chairman, Richard Clingan

"We would like to pay tribute to the many players and coaches who have continued to train and develop their skills within the guidance supported by school Principals and Boards of Governors.

"Everyone is hoping that the new year will bring opportunities to play friendly and then competition games so that this year group of school players will be able to say that they had the opportunity to play in the various competitions.

“The current situation presents a number of challenges, but we would like to thank all our schools - and also competition sponsors, Danske Bank - who have engaged so positively in the process of trying to find a solution that will provide meaningful participation and competitive opportunities for this year’s players.”