Home is where the heart is for Na Magha 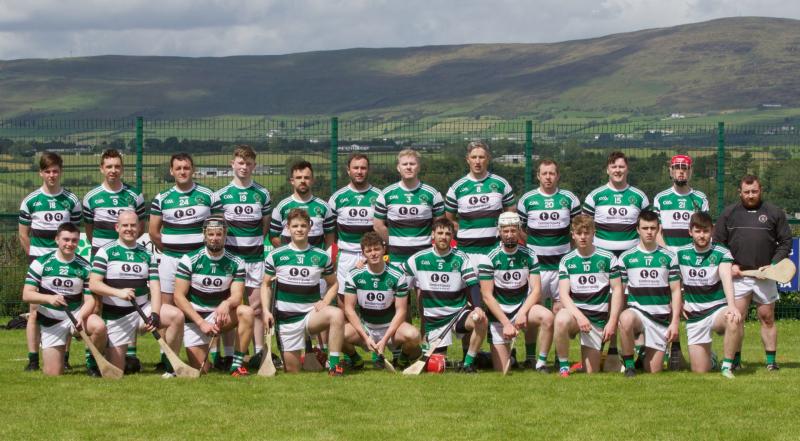