'I would go back to the Brandywell tonight if I could' 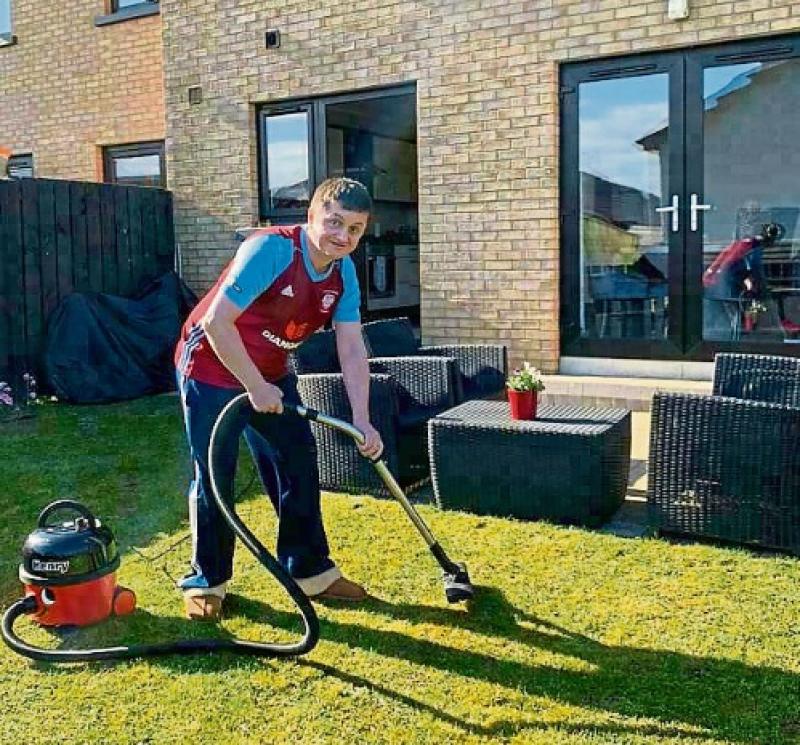 It is 281 days and counting for Derry City fans who have been starved of the thrill of Friday night football at the Brandywell in 2020.
This week's news of the breakthrough vaccine for Covid-19 is the best possible Christmas present for City supporters, who have been unable to see their team in person since February 28.
That night, Walter Figueira scored in the last minute to seal a 2-0 win for Declan Devine's team, but little did anyone in attendance know that it would be the last game they would attend as the pandemic took hold.
Should fans be allowed back into the Brandywell for the new season, it will be a full calendar year for supporters, whose Friday nights have taken on a different complexion entirely.
Brandywell Pride member Norman Shongo is one such fan, and what was once a night filled with friends, football and singing has now become a solitary sit in front of a screen in his kitchen.
It is a world of difference for a lifelong Derry City fan.
“We all would have met up in the Oak before the match for a few pints, and be it getting a programme and a bag of chips, even if we lost, whatever," he recalled. “Now we’re just all on messenger in a group.
“Now, on match night I work to five, then when the match comes on, I sit in the kitchen and watch it by myself. To be honest, it’s depressing, especially the way the matches ended up. I always watch them but it was soul destroying at times. Watch LOI was something I suppose but the way it ended up it might have made people worse, because there was no heart in it this season. It was hard to watch.”
Breaking from such a tradition has been a real wrench for Norman, and hundreds of other fans, and while WatchLOI has provided coverage of every game, it is still a world away from the real thing.
“The game definitely isn’t the same,” he continued.
“It’s always been Derry City, they are the only team I’ve ever followed. My da, me and my brother always stand together at the matches and we have done for years. He took us from ’85 and it’s always been Derry. Even if they weren’t winning, we still went, like a lot of people. They are just the heart of the town. Even the boys who don’t go they would still ask you how did the match go. You want to see them do well, but it just wasn’t there this season.
“The matches were hard to watch as well, and it just got worse and worse. We were all on messenger watching it and we were all cracking up with each other. It was probably good for the them that people weren’t at the matches.”
Missing
Be it the smell of the chippy, the dodgy pre-match music, the roar of the crowd, calling the referee everything or losing yourself in a goal celebration, it has all been swept away.
In its place is silence, and whilst the absence of fans has clearly affected the players, those same supporters are also dealing with a huge loss.
“I want to go back,” Norman insisted. “I would go back today if I could. I would go stand there tonight if I could, but the way things are now nobody knows what to do. Everyone in Brandywell Pride, our weekend was for the matches. I just worked until Friday and waited for Friday night, and that’s what I’ve done the last 30 years.
“It’s been a strange season for everyone. We don’t know when we’ll get back either which is the scary thing about it.
“Even if we do, I don’t think it will be the same, with everyone squashed in. We would have stood in Block J for years, but it might not be the same for a long time."