The GAA are to discuss the proposal at next year's Congress. 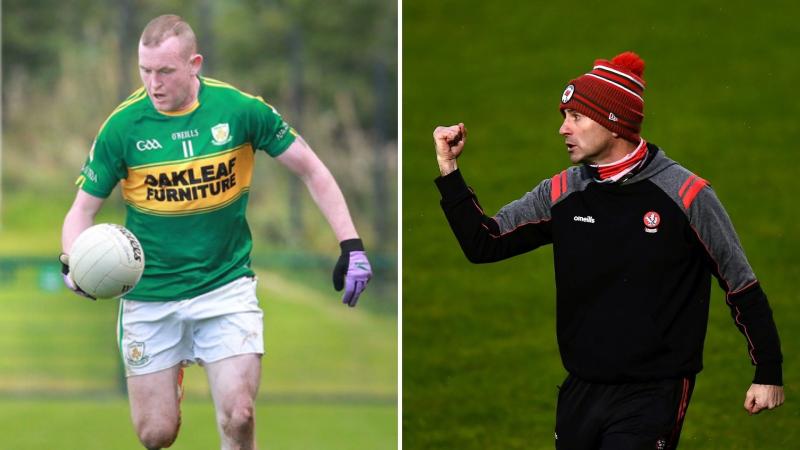 Sean Brady and Rory Gallagher give us their views.

Next year, the GAA is set to debate a proposal that would create a split season between club and county for the 2022 campaign.

The proposal has been recommended by the GAA's Fixtures Task Force and comes off the back of a season in which a rejuvenated GAA has emerged from the adversity of Covid-19.

It would see the All-Ireland intercounty finals take place no later than July 24, allowing the latter half of the year to be free for club activity.

A split season was effectively enforced by the pandemic this year, but the anecdotal evidence emerging from clubs is that having a dedicated window for their season proved highly popular.

It has also resulted in a highly entertaining intercounty championship across Ireland, with weekend shocks in Ulster and Munster enhancing the excitement.

We spoke to Derry senior manager Rory Gallagher and freshly appointed Drumsurn manager Sean Brady to gauge their reaction to the proposal. 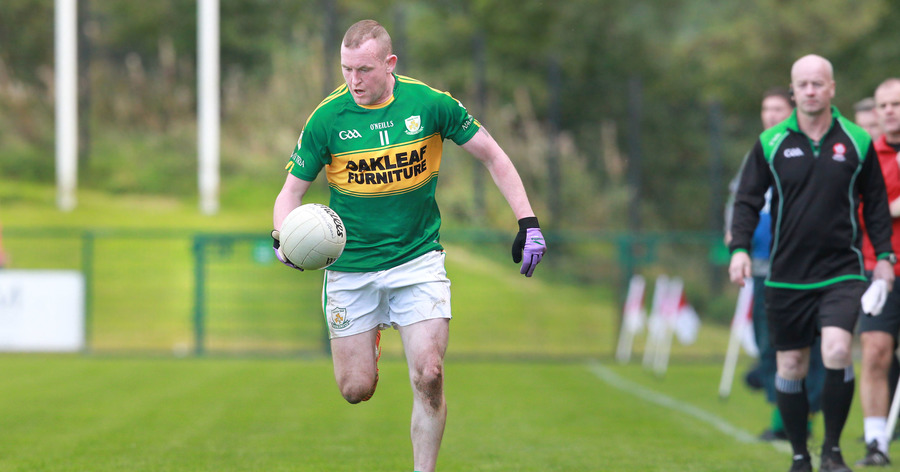 Newly appointed Drumsurn manager Sean Brady has welcomed the proposals, but feels the timing of both seasons should be flipped.

“To be honest I think it's a good idea but I would like to see the club scene go first,” he said.

“They're talking about playing the club in late summer, autumn, winter time. I just think club pitches wouldn't be at the same standard as county fields and there might be a lot of postponements.

“I'd rather see the club going first, but I fully support the idea and I think it's long overdue.”

The Ballymaguigan clubman has had to cut short his own playing career due to a recent hand injury, but his recent experience allows him to see things from the player's perspective.

He says players, at all codes and all levels, yearn for certainty.

“I personally think players will be in favour of it. If they know the pre-season starts in May time and the first game is in July or whatever, and they know the fixtures are set, they'll be happy,” he said.

“You can see how you might lose players to rugby and soccer at the minute, because they know each week they have a game.

“I know Derry have been very good and Stephen Barker has done a good job of the fixtures, but there still is the odd game called off here and there.

“If players know what's happening and they know there's going to be no disruption, I think they'll be happy enough.

“They'd be happier with pre-season in May time than in January and February.”

Media coverage could be stretched: Gallagher 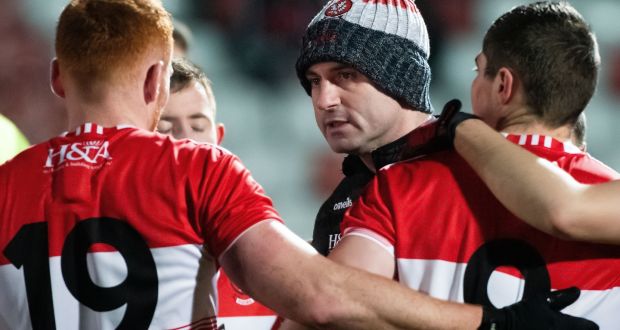 Derry senior manager Rory Gallagher says he was somewhat sceptical about the split season proposals when they were first mooted.

However, the coverage of the club game in a pandemic-stricken 2020 has softened his opposition.

“I would have been very dubious about it when it first came. You feel like you're losing traction to other sports by taking the All-Ireland final back,” he said.

“But if the media outlets, the national radio stations and TV continue to promote the club football the way they did, I think it could turn out very well.”

Clarity and certainty are major factors in keeping players engaged, and they are vital from a managerial point of view as well.

In any split season, both club and county managers would have a much clearer idea of availability and not be constantly waiting on news of an injury picked up playing for another team.

The Belleek native's main concern with the proposal is that the sheer amount of games happening simultaneously could dilute the media coverage given to so-called weaker sides.

“There is so much hurling and football on at the one time, and with smaller counties – and I certainly hope Derry won't be one of them – I'd be concerned about getting the exposure,” he said.

“I've been in League semi finals and big games in Division 1, and I've been in a Division 3 final with Fermanagh, when there has been about five media in after it, because they're that stretched nationally.

“If you go into a second tier, that would be my fear for the smaller counties. If you're in there long term and in the lower divisions, that would correlate then to players wanting to play county football.

“When you're not in the public eye, why would you want to play county football? There is no point looking at Dublin, Tyrone or Kerry on television and in reports when you're not getting it.

“Hopefully it'll work out, I definitely think it's worth trying.”