Aaron McEneff called up to Republic of Ireland squad 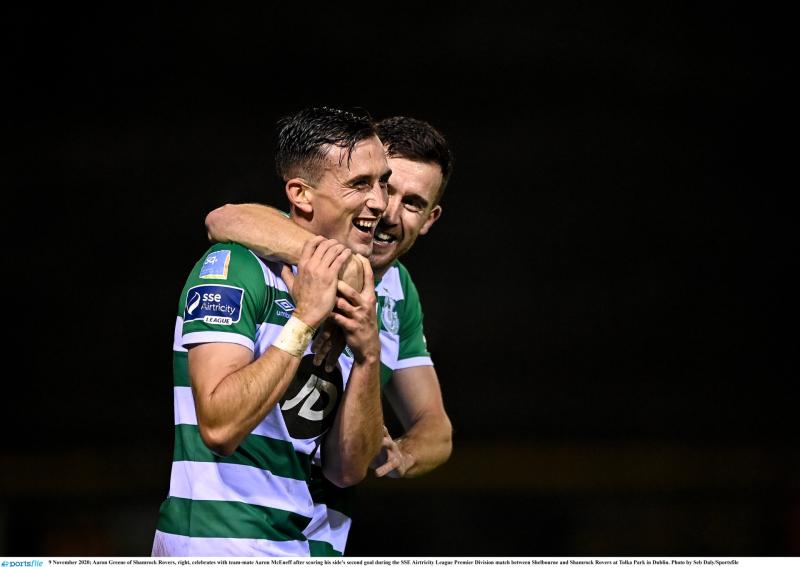 Aaron McEneff has been called up to the Republic of Ireland squad ahead of the Nations League game against Bulgaria in Dublin on Wednesday.

The Shamrock Rovers midfielder, part of the unbeaten title-winning squad at Tallaght this year, has been called up with team mate Graham Burke.

Manager Stephen Kenny has 12 players missing for Wednesday's game, and with both James McClean and Matt Doherty testing positive for coronavirus, it has only added to his problems.

Kenny has called four players into his squad today, and Derry man McEneff could now join McClean, David Forde and Ronan Curtis as former Derry City players to make it to the international stage.