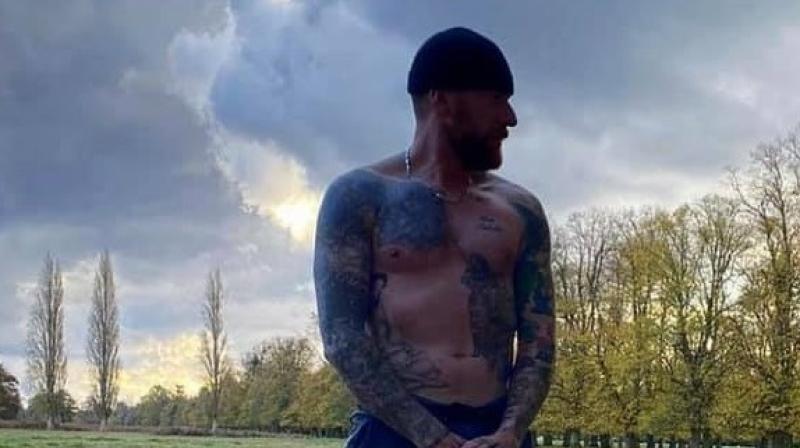 A County Derry cycling shoe designer couldn't believe his luck when 2012 Tour de France and five-time Olympic champion Sir Bradley Wiggins posted a pictures of him wearing pair of his custom made socks on a recent run.

Shea Gribbon, 24, from Maghera, cycles with local club Carn Wheelers and has recently taken the plunge to set up his own company, The Shoe Dr. 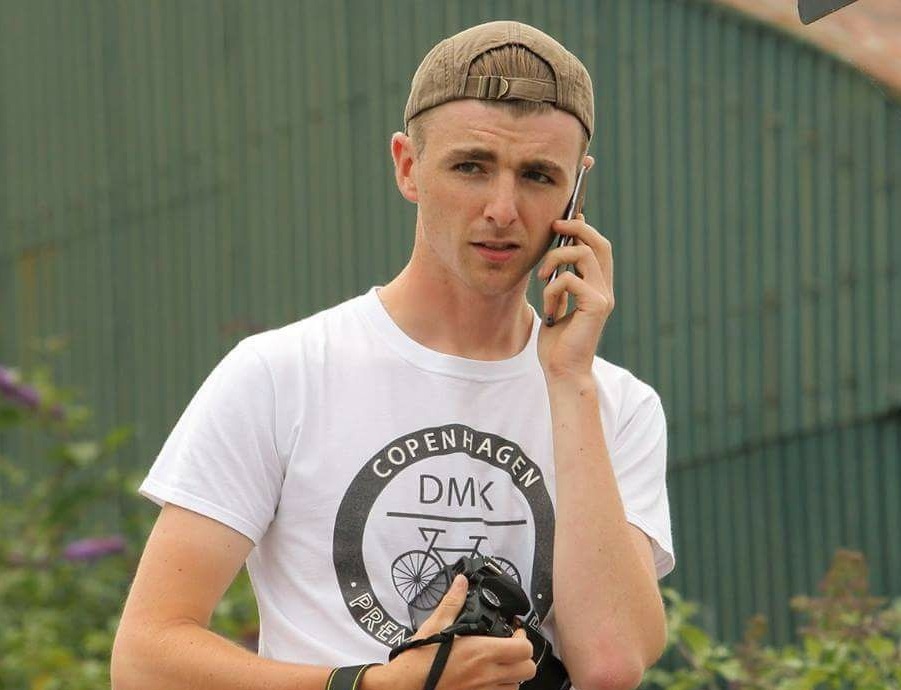 Shea Gribbon has opened up a cycling shoes design business

Known as one of 'arty' ones at school, Shea later studied Product Design at Coventry University and immediately got a job with leading gym equipment company BLK BOX.

After being inspired by Australian cycling shoe company Velokicks, who decorate cycling shoes with their range of funky and bespoke designs, Shea decided to have a go himself.

“My best mate (Marc Heaney) was racing over in Belgium at the time and I asked him if he had any old shoes that I could practice on. I did a pair of his old shoes in a kind of tribal/graffiti style,” Shea points out.

After posting them on social media, the response 'floored' him and orders began to flood in and, just like that, the Shoe Dr was born.

“I always thought it would be cool to have socks with my logo on them, so when the opportunity came I went for it,” explains Shea.

He'd throw in a free pair of socks with every pair of customised shoes.

“He is a very down to earth lad and he chats back and forth to me,” Shea explains.

“Just like anyone, he (Bradley) reached for a pair of socks that morning before he went out for a run. It just happened to be the pair I sent his son, he wore them and got a picture with them on that day, so that was pretty cool to see. 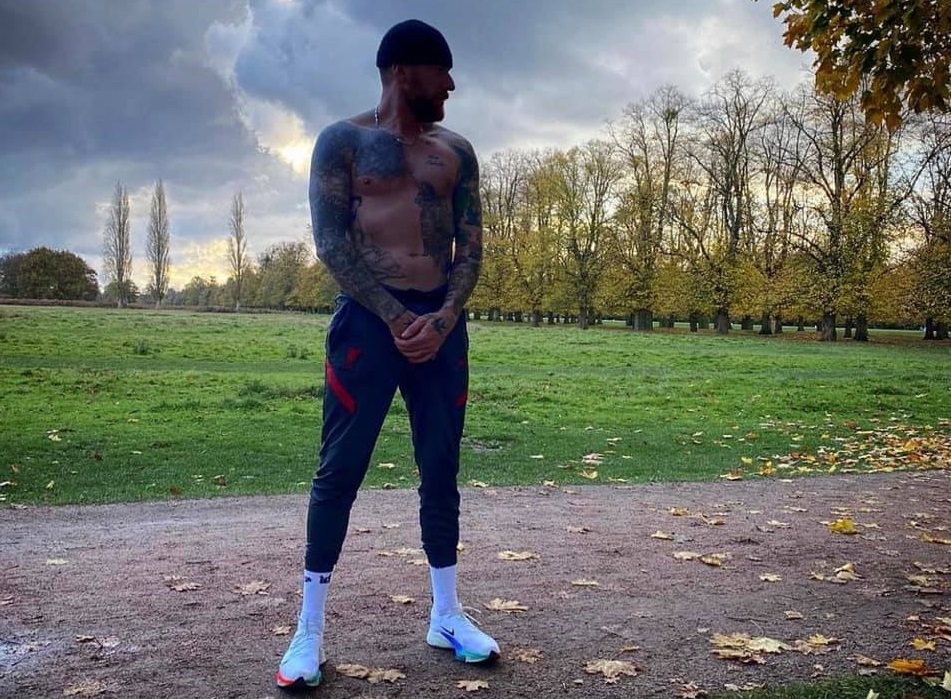 “Bradley follows me in social media and has sent me one or two messages, so I just need to hook him on for some shoes,” Shea added.