'We deserved something from the game' - Devine 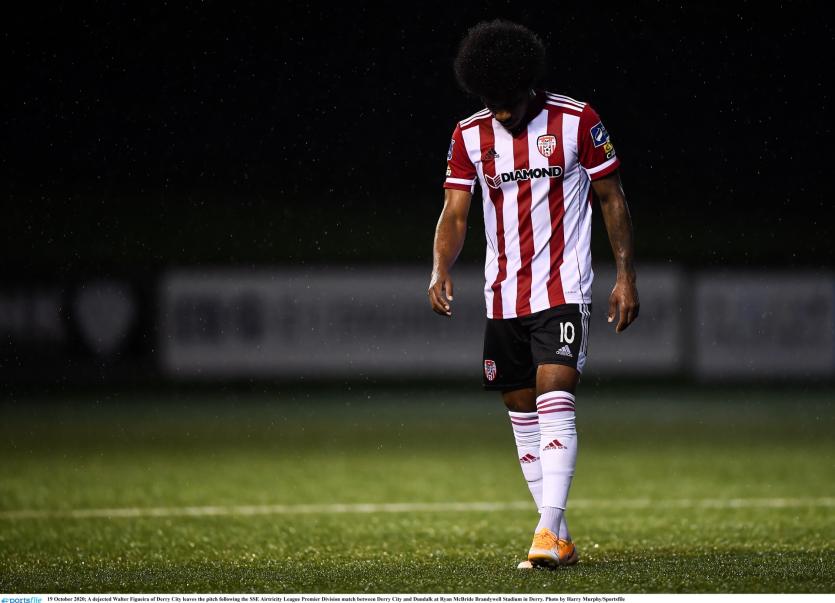 Declan Devine feels that Derry City did enough to get something from the game against Dundalk tonight.

The Candystripes fell to a 2-1 defeat and paid the price for a disastrous start in which they conceded two goals in the first 14 minutes. Darren Cole pulled one back for the home side but it ultimately wasn't enough.

"I felt we deserved something from the game," Devine said afterwards.

"I thought we were quite comfortable, some of our approach play was good but we just lacked a killer instinct in the final third of the pitch.

"I'm really disappointed with the way we started obviously. We gave away the two goals and we gave ourselves a mountain to climb. But I thought, character-wise our response was very good. I thought we were really comfortable throughout the duration of the game after the first 15 minutes.

"The  players are gutted with the goals they gave away, but we can't afford to make those mistakes which has kind of been our Achilles Heel all season. Our goalkeeper hasn't had a save to make in the game.

"We have to take the positives from the game. We were decent for long spells of the match and their goalkeeper has made a couple of saves to keep them in it but ultimately we didn't take any points and we're very disappointed. We haven't got time to feel sorry for ourselves and we have to get ready for Friday now." 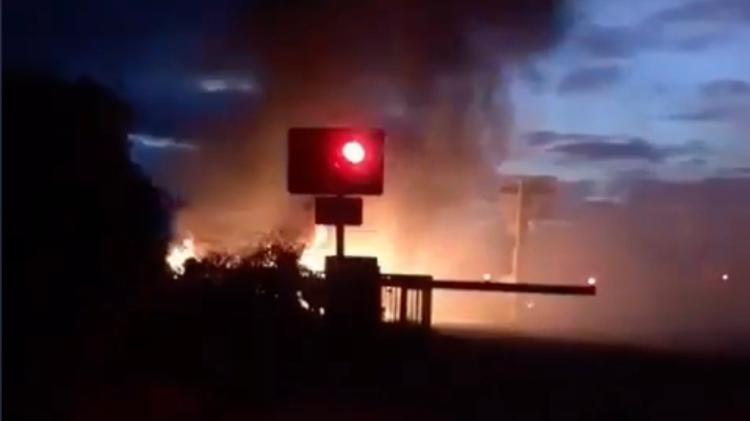