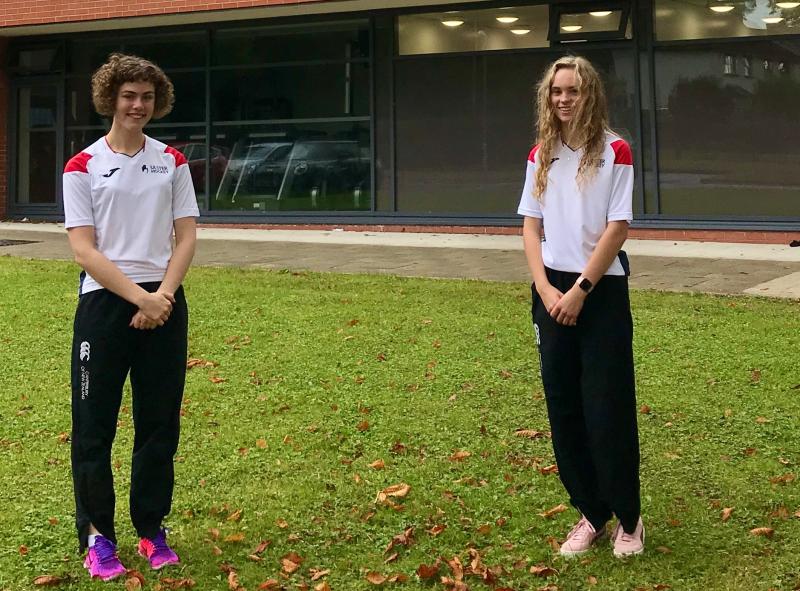 A local school will be represented this year's Ulster hockey squads.

Rainey Endowed Magherafelt have four players called up to their U16 and U18 squads.

Aoife Doyle and Gabi Scott have joined the Ulster U16 squad, with Adam Henry added as goalkeeper coach.

Coach Carolyn Burns is assistant coach to the Ulster U18s, with Honor Graham and Ellie Stewart part of that squad. 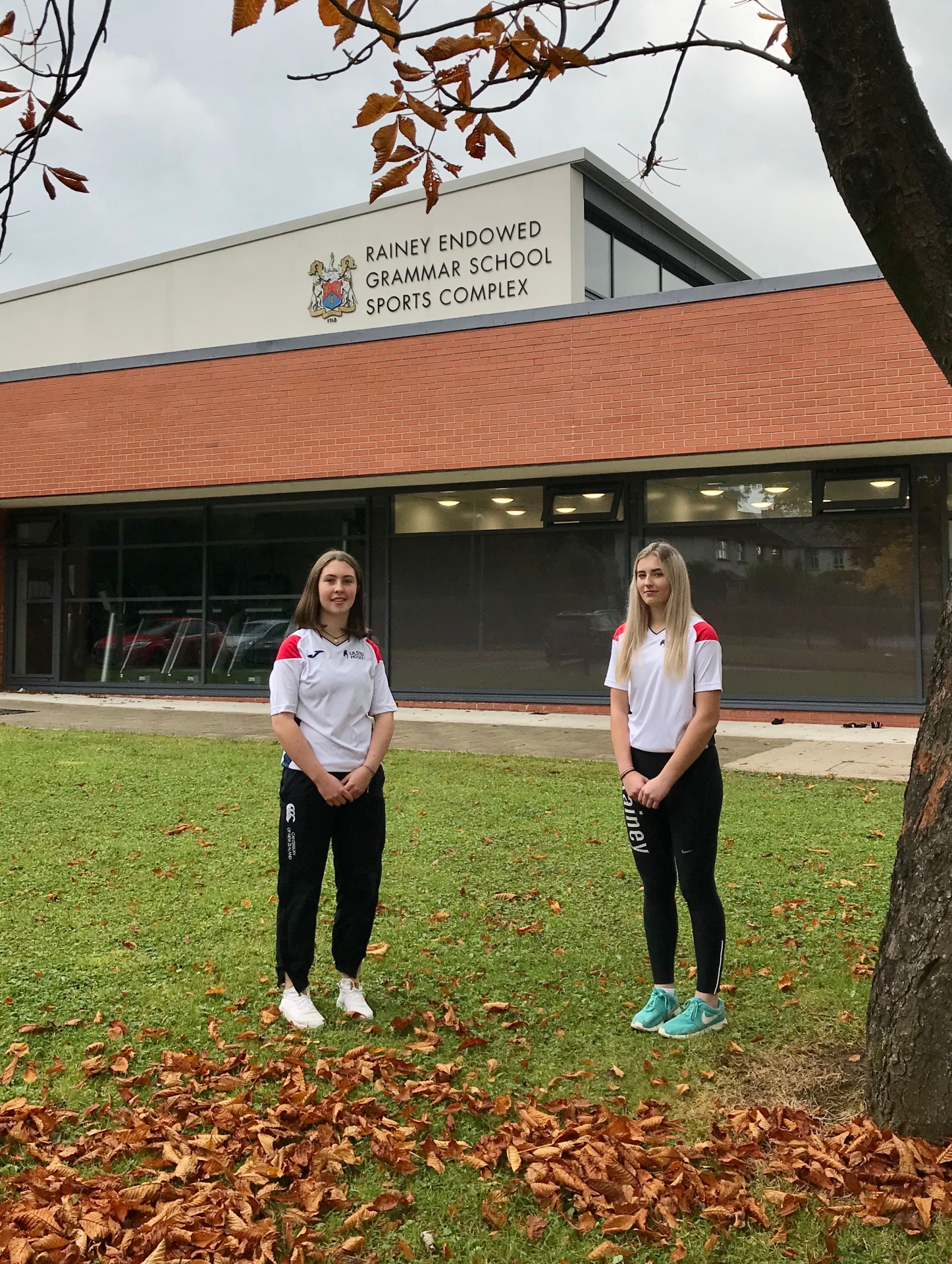 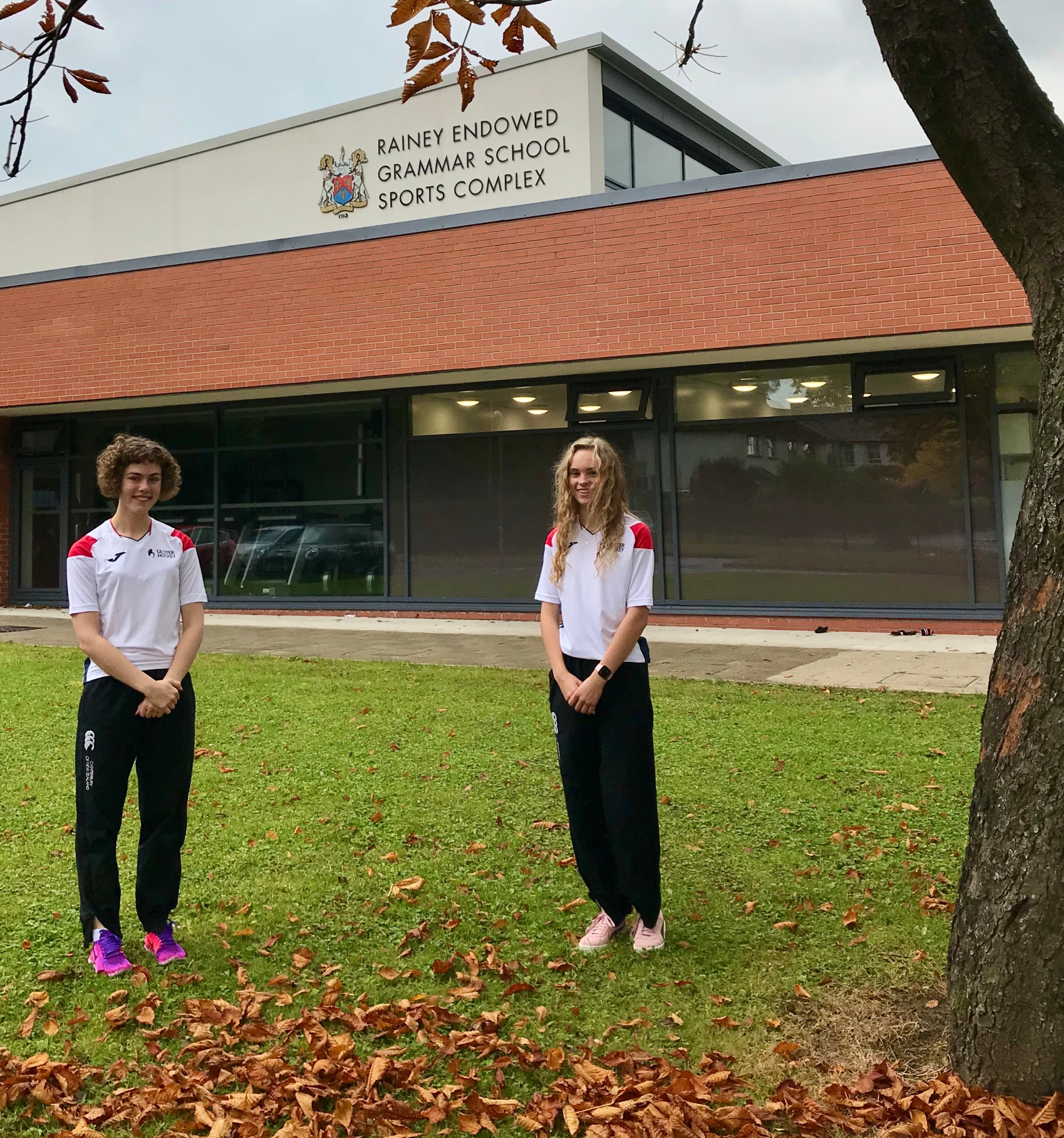