Candystripes host St. Patrick's Athletic desperate to get back to winning ways 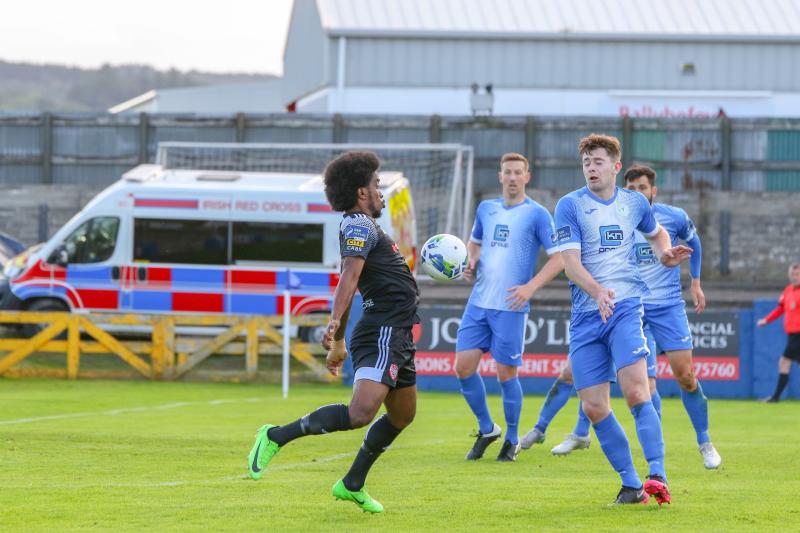 Declan Devine has challenged his players to justify his belief in them as Derry City host St. Patrick’s Athletic this evening desperate for a win. Kick off 5:45pm

The Candystripes were widely criticised for their performance in the 0-0 draw at Finn Harps last week and are under mounting pressure to add to only 3 wins from 10 league games this season. Devine knows what is at stake in the next few weeks and wants to see a lot of improvement from his players.

“The good thing about professional football is that you can get over things quickly because there’s another game on the horizon and St. Pat’s has taken up most of my time and concern this week,” he said.

“We reflect on every game and we speak honestly as a group and we have to make sure that those types of performances aren’t too common between now and the end of the season. We have to move on and try and get three points against what I think is a good St. Pat’s team.

“We need a response. We need to see more hunger and heart and desire and we want to see more quality and application to win football games. I’ve backed this group of players all along and I’ll continue to do that because I think there’s more in us than what we seen on Sunday.”

Today’s opponents are having severe struggles themselves, with Pat’s coming to the Brandywell without a goal in their last four games. Three points could be significant for both teams as a result.

“The one thing I will say about St. Pat’s is that they have a lot of good players,” Devine continued.

“They have a lot of players there who are capable of pulling out a bit of magic and doing something extraordinary in a game.

City midfielders Gerardo Bruna and Joe Thomson will both miss the game through injury.