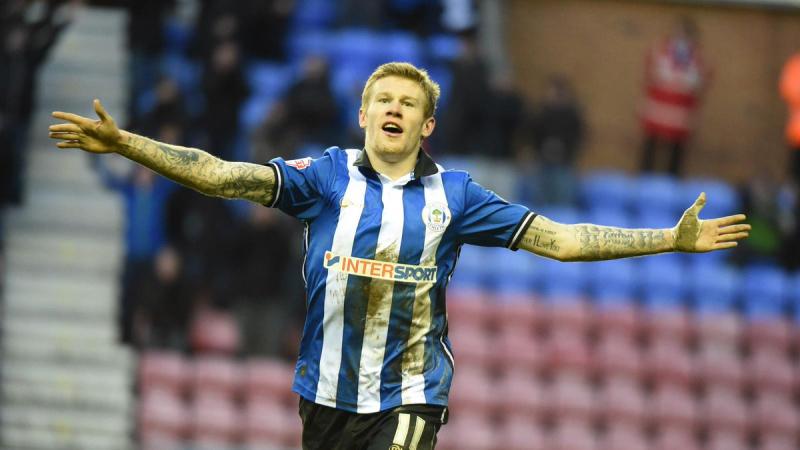 James McClean is a former player of Wigan Athletic

James McClean has donated £5,000 to help a campaign aimed at saving one of his former clubs.

Wigan Athletic fans have raised over £330,000 already and are closing in on their target of £500,000 to help save the club after it entered administration following the recent relegation to League One.

The Save Our Club initiative was launched this week in a bid to either part-own the club or act as a safety net in case a buyer doesn't emerge.

A former Wigan Athletic player of the year, McClean has donated £5,000 to the crowd-funding initiative try to save the club.

He wrote: "Wonderful club where I had the privilege of two great playing years there, great people that looked after me and my family, hope the club gets back to where it belongs."

McClean scored 10 goals in 86 games for Wigan after joining from Sunderland in 2013.