'At the minute, it's very disappointing for everybody' 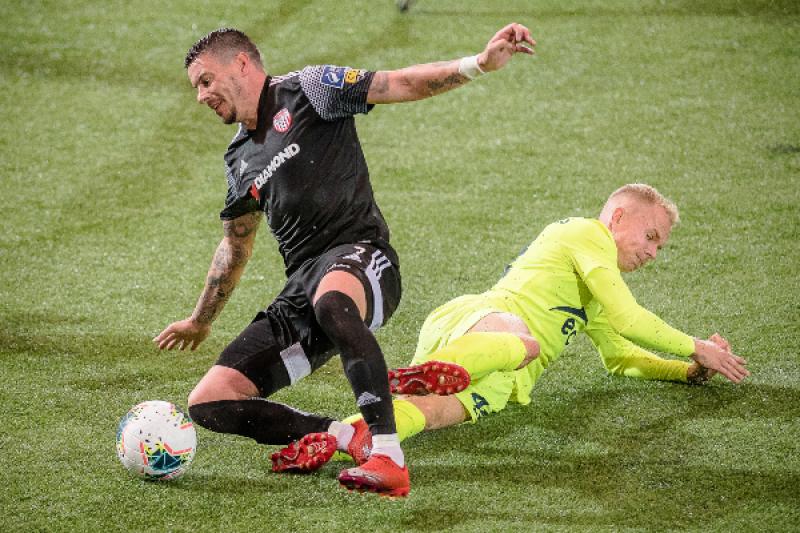 The Candystripes crashed out of the Europa League following a 3-2 loss after extra time in Vilnius, despite leading 1-0 through Joe Thomson’s goal early on. Devine believes that a poor defence and not going for the jugular when ahead so early on were the key factors in the defeat.

“It was a real wasted opportunity tonight to progress from the qualifying round,” he said. “The manner in which we conceded the goals was very disappointing but we were very wasteful also in front of goal. You can’t afford to give any team the goals we gave them tonight. It’s been something that’s happened in a few game already this season and something we have to address.

Devine believes the loss of both Walter Figueira and Jack Malone before the game had a significant impact on the performance and result.

“We were missing both Jack Malone and Walter Figueira who both picked up injuries in the last two days and they were huge losses to us, so we were down to the bare bones on terms of our squad,” he said.

“We’re absolutely gutted and disappointed for the effort that we put into the game but you can’t expect to concede the goals we conceded tonight and expect to qualify through a round of Europe. At the minute it’s very disappointing for everybody”