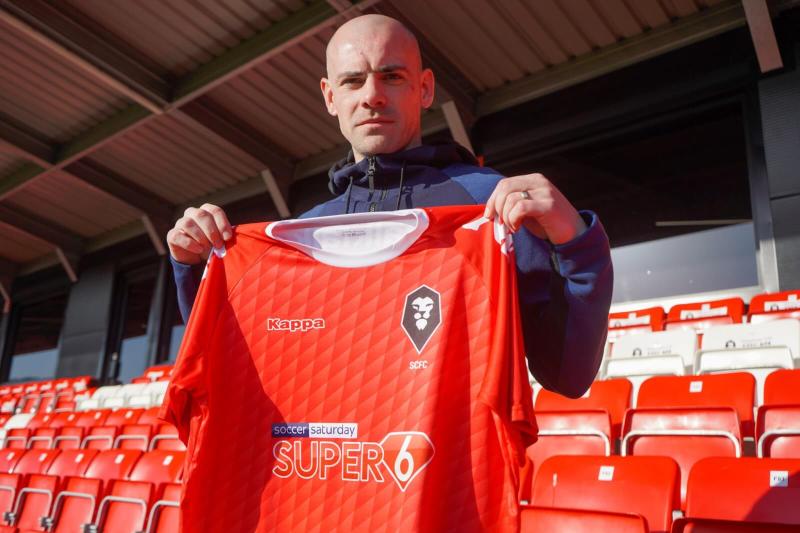 Darron Gibson has returned to Salford City, signing on for the 2020/21 season.

The Derry man's return to the game was halted earlier this year due to the coronavirus pandemic, featuring only four times for Salford before the football season was suspended.

Manager Graham Alexander said it was a no-brainer to bring the former Manchester United man back, insisting his experience will be invaluable.

“We saw what Darron is capable of in only a handful of games towards the end of last season and we just felt he was getting into some good momentum when the break happened," he said. “After having a conversation with him, I explained the situation at the time that I wanted to re-engage him but we had to wait until we got through the break.

“We know what he is capable of as a player and we are delighted to have him on board for another year to see his impact on the team; his quality and experience is invaluable not just in the senior squad, but for the younger players too.”