Curtis nominated for League One 'Player of the Year' award 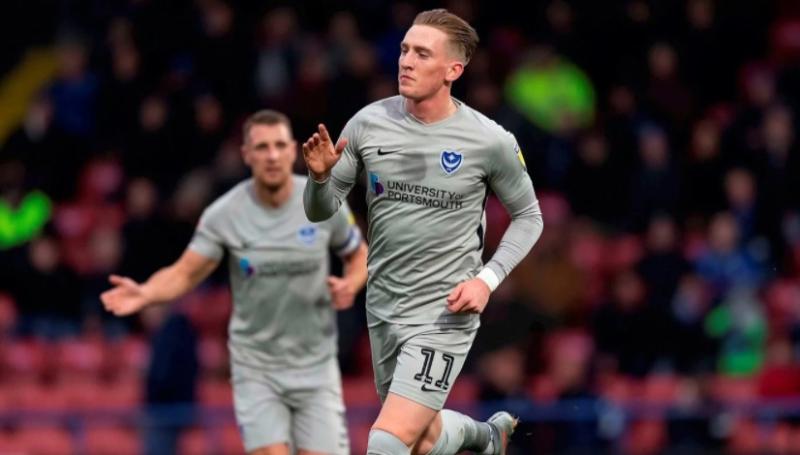 Former Derry City star Ronan Curtis has been nominated for the PFA League One Player of the Year award following an impressive 2019-20 campaign with Portsmouth.

Curtis scored 14 times in 44 appearances in all competitions and also chipped in with eight assists in a season that ultimately ended in disappointment for Pompey, who missed out on promotion to the Championship with a penalty-shootout defeat to Oxford United in the play-off semi-finals.

Curtis was named League One Player of the Month for both November and December, and the 24-year-old was rewarded with a new three-and-a-half-year contract at the club.

He is up against  Joe Jacobson (Wycombe Wanderers), James Henry, Rob Dickie (both Oxford United), Ivan Toney (Peterborough United) and Liam Walsh (Coventry City) for the award which will be decided by public vote.