Derry City drawn away to Drogheda in the FAI Cup 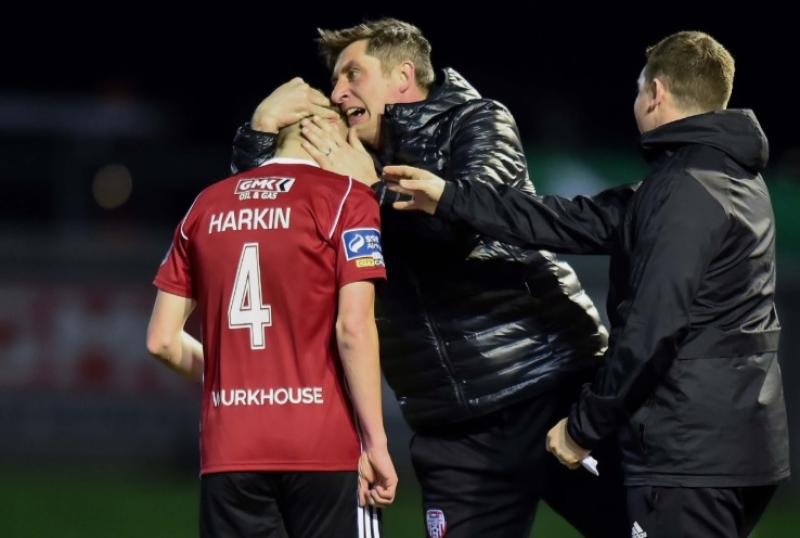 Derry City have been drawn away to Drogheda United in the second round of the Extra.ie FAI Cup.

Declan Devine will take his team to Drogheda on the week ending August 30 for what will be the first FAI Cup fixture between the sides since 2016.

On that occasion, it took two games to separate the sides. Rory Patterson missed a penalty and Aaron McEneff scored a penalty as Drogheda held the Candystripes 1-1 at the Brandywell. In the replay at United Park, City won 2-1 thanks to goals from Patterson and Josh Daniels.

The draw in full: