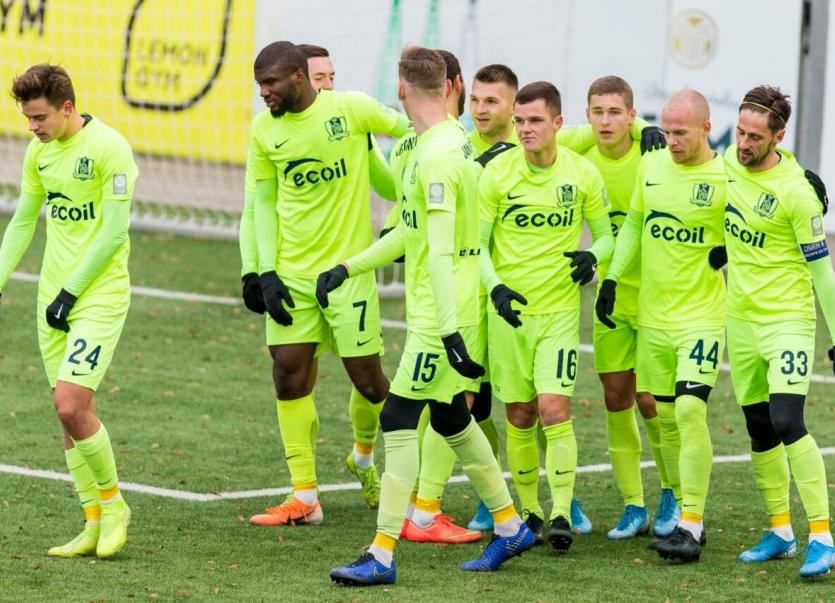 Derry City will face a team only 15 years old in the form of Lithuanian side FK Riteriai in the first qualifying round of the Europa League.

The Candystripes discovered the identity of their opponents this afternoon in Nyon, and the game has been scheduled for Thursday, August 27 in Vilnius.

This will be the first venture into Europe for City since facing Dinamo Minsk in 2018. City won the away tie 2-1 on that occasion but were eliminated regardless having lost the first leg 2-0 at the Brandywell.

This tie will be played to a finish with extra time and penalties if required.