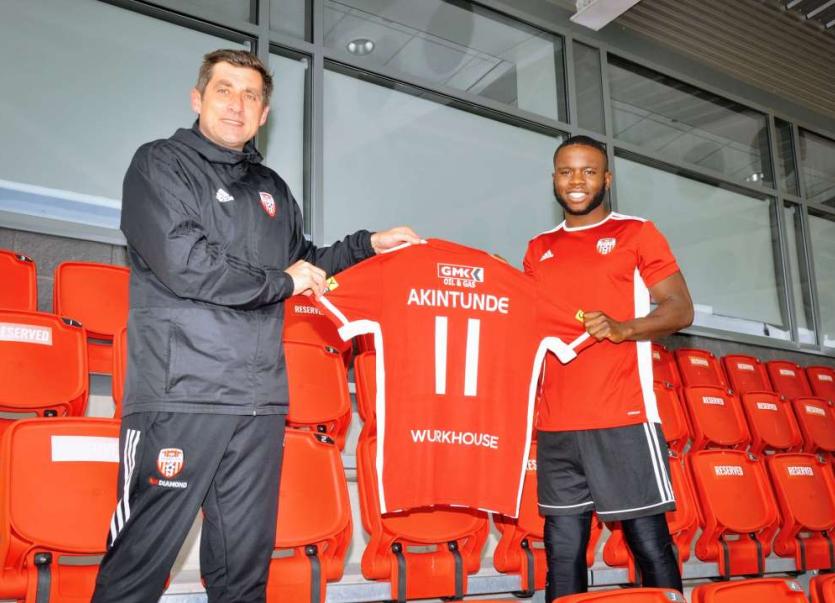 Derry City have made their second signing in as many days.

Striker James Akintunde has joined the club until the end of the season.

The 24-year old Londoner played the last couple of seasons at Maidenhead United in the National League,

Derry City manager Declan Devine has been impressed with the striker during his recent trial at the club and he is hopeful that the new man can make his mark at the Brandywell.

“He’s the type of player we’ve been after- strong and direct and he has looked good since coming in.”

“He can play anywhere across the front three and he will give us good options in attack.”

“He’s here until the end of the season initially but if things go well over the next few weeks I’d be hopeful he’ll be here longer.”

“I think he’s another player that our supporters will enjoy watching.” 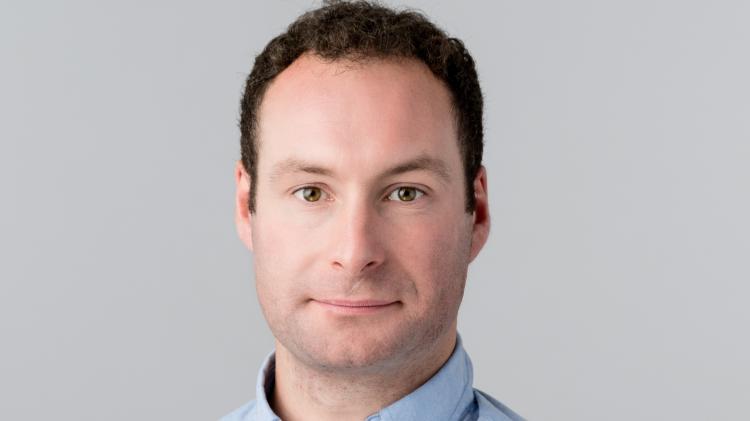