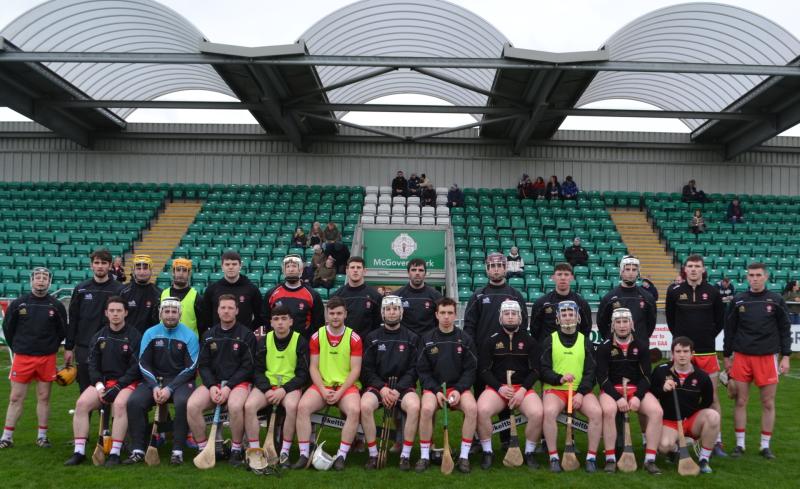 Just under half of the Derry senior hurling squad would play for a combined Ulster team, with the majority seeking a return of the Ulster championship, according to a survey.

In an anonymous poll conducted by the County Derry Post, with 30 responses, 14 of John McEvoy's squad indicated they would play for 'Team Ulster', yet only eight of the squad would see it as a benefit to hurling in the county.

As part of the survey comments were sought. One said it was a 'good idea' but it wouldn't be easily organised. All the rest spoke out against it, citing a range of reasons.

The combined Ulster team wouldn't compete with 'Top 6' teams for the McCarthy Cup, hence it would be a waste of time and resources should be used to get the Ulster championship resurrected.

Another respondent pointed to Derry's ability to compete in the Joe McDonagh Cup if all the 'best players' in Derry were playing. With more publicity, the current tiered structure was the better solution.

Team Ulster would 'paper over the cracks' was another comment, with the already considerable training load also offered as a reason to oppose the concept.

On the topic of bringing back the Ulster senior hurling championship, 25 players indicated it should be returned after its three-year absence.

One respondent, who commented at length, felt Team Ulster was 'nice to chat about' but would only serve players who felt they needed to be playing in the Liam McCarthy Cup. Full commitment to the Derry jersey, from all the best players, full backing from the county board and supporters, was the way forward, something he felt was happening.

Of the squad, 20 felt it should be played after the league and before the tiered hurling championships, such as the Christy Ring and Joe McDonagh Cups. The remainder opted for a window in pre-season, before the leagues.

One respondent felt that Antrim would be so far away from the rest of the pack, but a combined rest of Ulster team playing the Saffrons would 'diminish' the competition.