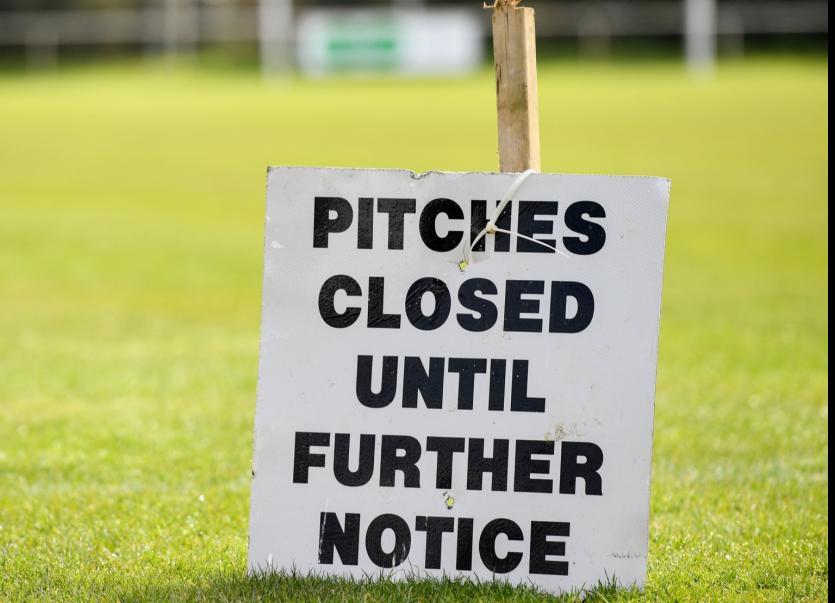 Taoiseach Leo Varadkar has announced a significant two-week extension to Ireland's current coronavirus lockdown to May 18.

Leo addressed the nation on Friday evening after his plans were approved by Cabinet. The measures were earlier discussed by the National Public Health Emergency Team.

There has been a very slight lifting of measures announced on March 28.

The government have also included, in their 'road map for reopening society and business' a plan for the phased return of sporting activities on the island.

The roll back on restrictions will be done over five phases. Phase one begins on May 18 and there are three weeks between each roll back.

In phase one, the government plan to open tennis courts, golf courses and sports pitches, as long as social distancing is still observed. A maximum of four people will be allowed to participate in an activity at the one time.

Phase two will permit training, in small groups, but no matches.

Phase three promises behind closed doors activities where arrangements are made to maintain social distance, while in Phase four, soccer and GAA can return with a limited number of spectators. This would hopefully mean, from a local perspective, that the Desmond and Limerick District soccer leagues could return, while in GAA the football and hurling, club championships, could make a welcome return to the playing pitches too. Phase four also allows for swimming pools to open.

Phase five, August 10, will allow gyms, contact sports such as boxing, wrestling and rugby to return. There too will be restrictions on large sport gatherings, but it seems that inter county matches in the GAA could be back on the cards in August.

It is vital to remember however, that should the virus resurface or one of the phases sees an increase in Covid-19 cases, there is the possibility that the government would roll back a phase and start from there once more.

However, there does seem to be light at the end of the tunnel for sports fans and bodies at this time.

People who have to self isolate should not lose out financially, says Derry politician

Some of the group performing in the video 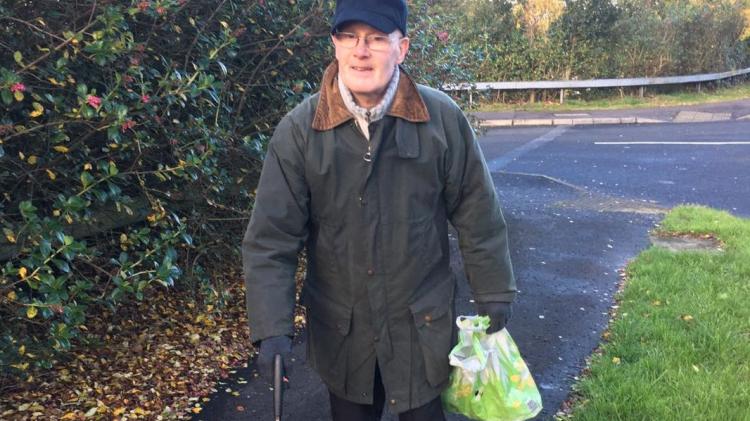