A Martial Art with a difference coming to Derry 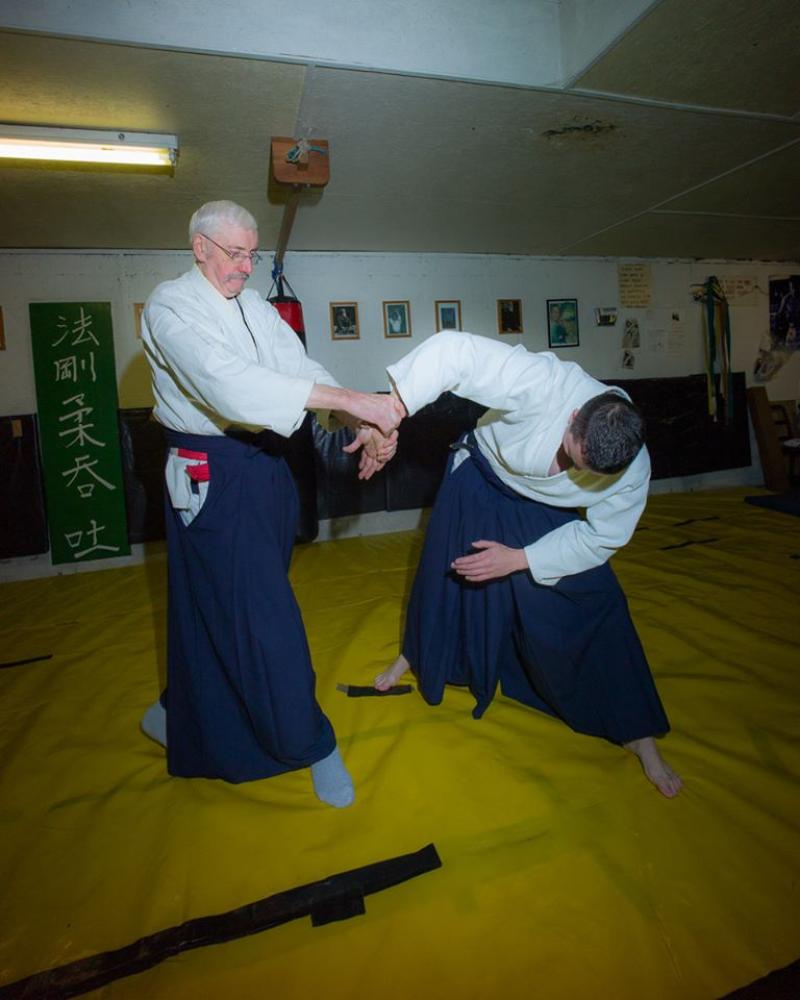 Ki-Shin-Tai Aikido Club hope to encourage beginners in the city to join a new class in the Foyle Arena.
Beginning this evening (Wednesday) 7.30 to 9pm, the Sion Mills club want to bring Aikido to the North West, a Japanese martial art originally from a type of jiu jitsu, that has been relatively unheard of in the city.
Chief Instructor Tom Campbell and his son Gavin are looking to encourage people that wouldn’t typically think of martial arts as a new hobby or sport to give Aikido a go, unlike other martial arts Gavin says you don’t need to be big and strong to take it up.
“It’s relatively new," he explained. "It only developed after the second world war to show people the correct path instead of karate or judo that would typically have an emphasis on competition and aggression.”
Ki-Shin-Tai are looking for adult beginners of all ages and backgrounds to join the class for the martial art based on the idea that anyone can do it. Gavin explains aikido is unique in that, “it is purely self defence, non aggressive and based on a different philosophy of peace and well being.”
Ki-Shin-Tai Aikido Club has been primarily based in Sion Mills and has been getting stronger over 20 years. Gavin’s father Tom has been training for 45 years. “He is the chief instructor and began training in Belfast to learn Aikido because that’s the only place you could learn then, stayed with it and started the club.”
Not just for improving your health or finding a new hobby, Gavin has said it has done much more for him personally. “It’s great for different aspects of your life, fitness, self improvement, concentration and stress relief. Its good for your physical health and your mental health, to have to have a hobby that’s constructive and relaxed.”
Although there have been some classes in the North West it has been underrepresented and can offer much more to people that wouldn’t be interested in a competitive or aggressive martial art to get involved. “The Foyle arena is a great venue for it just for it to become more popular get the word out there.”
Ki-Shin-Tai Aikido’s weekly adult class begins this Wednesday at 7.30pm in the Foyle Arena. Visit the Ki-Shin-Tai Aikido Club facebook page to find out more.