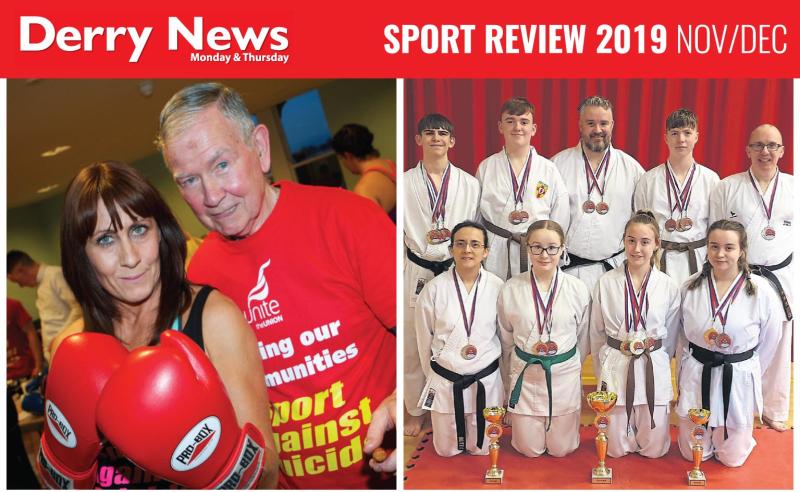 Derry's boxing fraternity and hundreds of mourners gathered to pay their respects to one of the city’s finest and longest serving amateur boxing coaches, Mickey Glackin, who passed away in November.
The Rosemount native, who died suddenly at his home in Aberfoyle Crescent, aged 82, was synonymous with boxing in the city and instrumental in forging the careers of some of Derry’s best amateur talents during decades of tireless work in the local community. 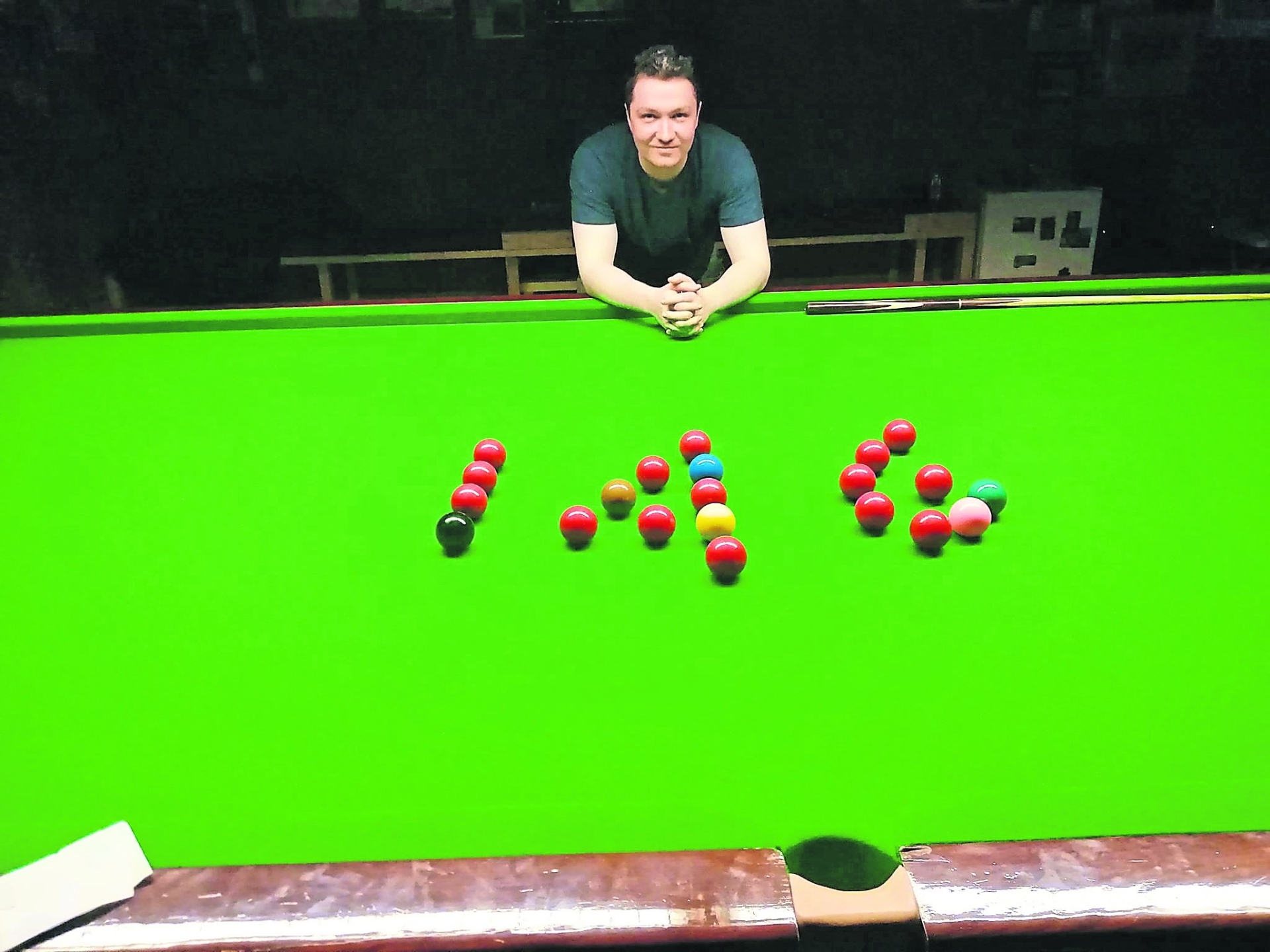 Record-breaker Moore
Shea Moore (Resevor/Tracys) wrote himself into the history books with the highest ever break (146) to be recorded in Northern Ireland Billiards and Snooker Association junior under 21 tournaments.
In the event that took place in Daly’s Bar snooker room on Racecourse Road, Shea was playing a group match against youngster Zak Sheldon from Carrickfergus when the fantastic achievement was recorded.
Shea had to win the match to ensure progress in the competition but not only did he win the match he put together the record breaking 146 to leave those watching amazed at what they had seen.

Smyth does it again
A victorous Jason Smyth was in the headlines yet again after a record-breaking showing at the World Para-Athletics Championships in Dubai.
Eglinton man Smyth won his 20th gold medal as he surged to victory in the T13 100m final. In doing so, he set a new Championship record as he clocked 10.54 seconds, meaning that he is still undefeated on the major championship stage.

DECEMBER - A time for celebration

NWKF were celebrating after returning from the WKC World Karate Championships in Belgrade with four new World Champions amidst a plethora of medals.
The Northern Ireland Karate Team won overall a total of 9 Golds, 11 Silver & 19 Bronze medals from a team of 18 Competitors. It was the best results the team have ever achieved at the World Championships, finishing 3rd on the medal table, ahead of hosts Serbia.
Only the Italian teams achieved more medals than the Northern Ireland Team.

Lumen Christi conquers Ulster
The boys of Lumen Christi College became the champions of Ulster in December.
The Derry school won the prestigious Nannery Cup after a deserved victory over Inver College from County Monaghan at the Tyrone GAA Centre of Excellence in Garvaghy.
It is only the second time in its history that the local school has won the competition which is for pupils in the Under 14.5 age bracket.

Gilfillan joy for Foyle Harps
Foyle Harps ensured it was a Christmas to remember as they defeated Clifton Villa at Wilton Park to win the Gilfillan Cup for the first time inthe club's history.
Harps have been amongst the trophies in recent years, but the Gilfillan eluded them, until now, as they deservedly won the cup against serial winners Villa.
The final score was harsh on Villa however who were well in the game until three goals in the final five minutes gave the result a dominant look.