Search is on for Ulster GAA Coach of the Year 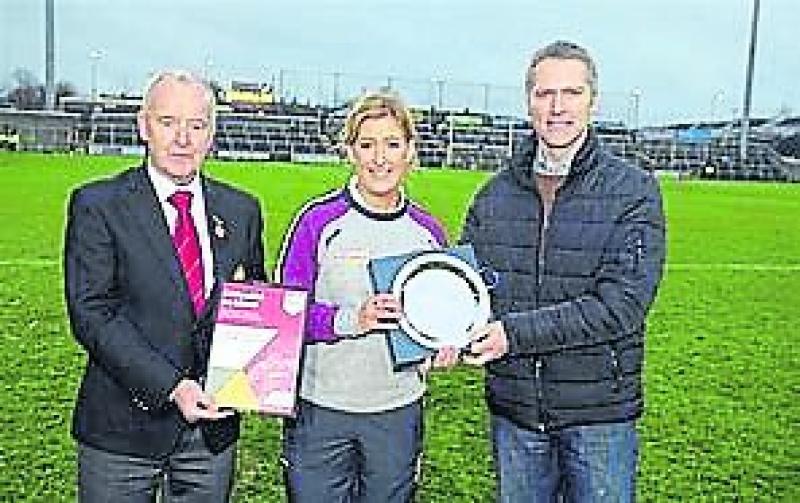 The nominations’ deadline for the Coach of the Year ends this Wednesday, as Ulster GAA – in conjunction with Translink - begin the search for this year’s winner.
Ballinascreen’s Ashelene Groogan has held the title in recent seasons, with her club getting and free kit a free transport.Nominations can be made by logging on to the website (https://ulster.gaa.ie/translink-ulster-gaa-coach-of-the-year-
2019 before 12noon on Wednesday, November 6.
Now in its third year, the initiative celebrates the work carried out by volunteer club coaches and managers across the province, recognising their outstanding contribution to Gaelic games and local communities here. The awards are free to enter and club coaches from across every code and level in Ulster are eligible.Following public nominations, a panel of experts including Paddy Tally and Irish News Sports Columnist, Neil Loughran will select one finalist from each county to go forward to a public vote.
The overall winner will be announced at the Ulster Football Senior Club Championship Final and will receive a specially commissioned kit for themselves, and free coach travel for their team, courtesy of Translink.