Opening race of the eight card meeting at Brandywell saw a 300 yard sprint which was won by Tully's Girl. 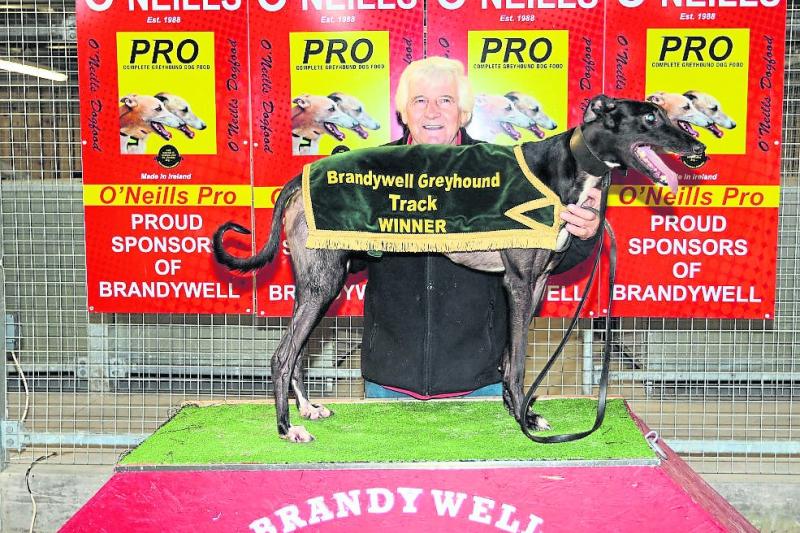 The opener on Monday’s eight race card at the Brandywell was a 300 yard sprint which was won by Tully’s Girl in 17.08 while in the second sprint Beepers Bud flew out of trap two to record a decent 16.98 for owner Robert Ayres.

Sammy McKeever’s Pac-Man obliged in the third sprint holding on for victory in a time of 17.11.

In the fourth race, over 500 yards, the good form of Darty Dynamite continued with a run of 28.29 while Poirot was marginally quicker in returning a time of 28.20 in the fifth race. 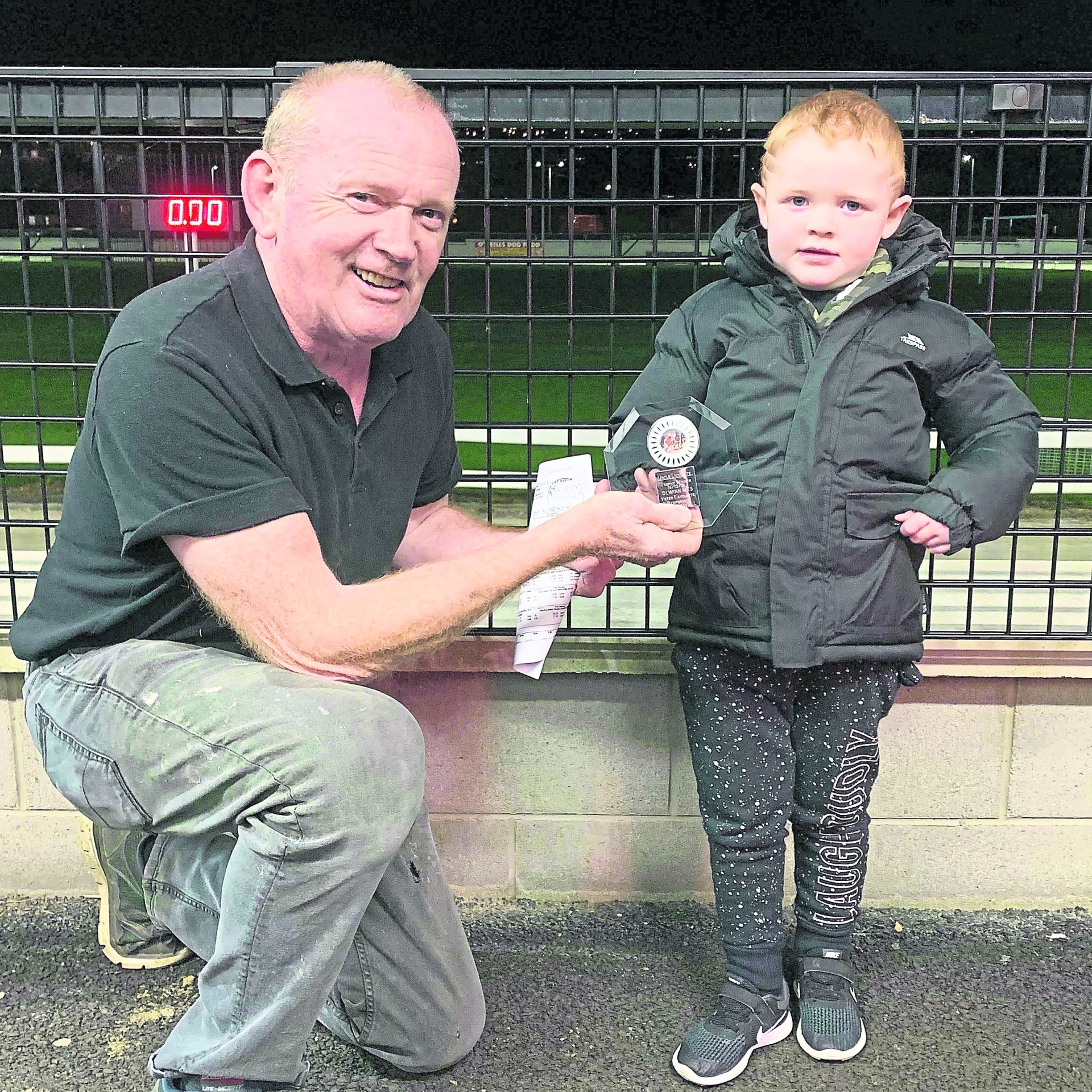 Back from injury, Droopy’s Josie won the sixth contest in 29.68 while Jacksonfire posted a decent 28.16 in the penultimate contest.

Vincent McGuinness and Juliet Aldridge have a habit of leaving the best to last and their Runalong Ruby won the concluding race in 17.01.

In other news, greyhound enthusiasts will be heartened to hear about the record crowd that at the Laurels Final at Curraheen Park in Cork.

Rockybay Foley won the title for the second year in a row and collected the 30,000 euro prize.

The greyhound industry has endured a very challenging year, but the big interest in the Cork event shows what potential there still is out there for attracting big crowds to events.