Coleman returns to Ireland squad, but still no place for Curtis 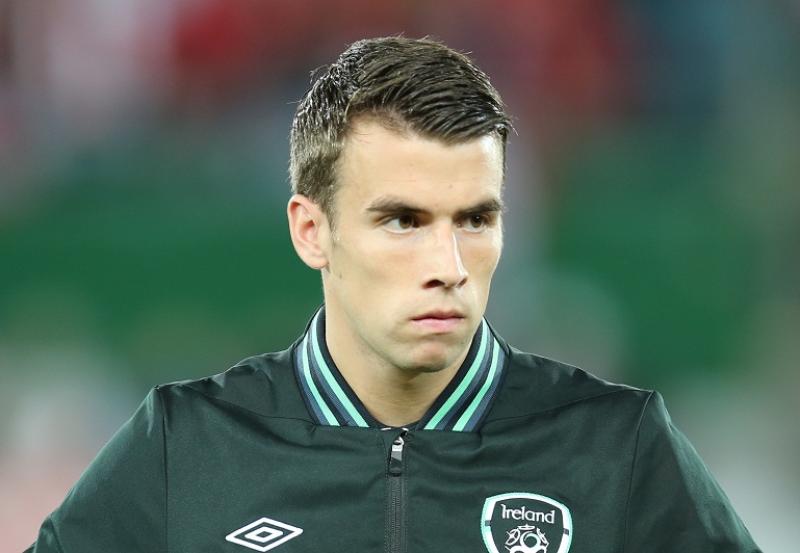 Back in the Ireland squad - Seamus Coleman

Donegal’s Seamus Coleman is back in the Republic of Ireland squad for the upcoming World Cup qualifiers against Portugal and Luxembourg.

There is no place for former Portsmouth’s Ronan Curtis however, as he loses out once again.

Neither player was involved in the Ireland squad for the October internationals against Azerbaijan and Qatar. Ireland captain Coleman missed out because of injury, while Curtis was not selected.

Republic of Ireland manager Stephen Kenny has named a 26-man squad for next week’s games. 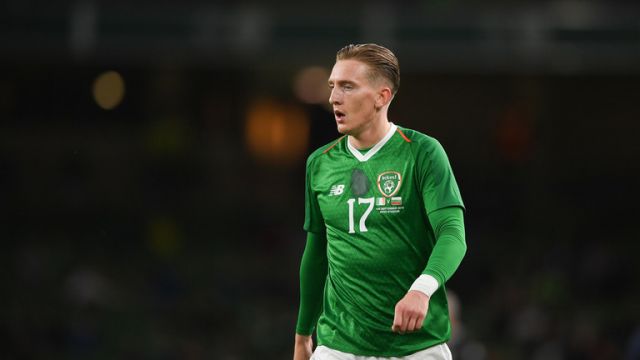 Ronan Curtis - not included in the latest Ireland squad

Ireland are set to face Portugal at a sold-out Aviva Stadium on Thursday, November 11 before flying to Luxembourg for their final FIFA 2022 World Cup qualifying match on Sunday, November 14. 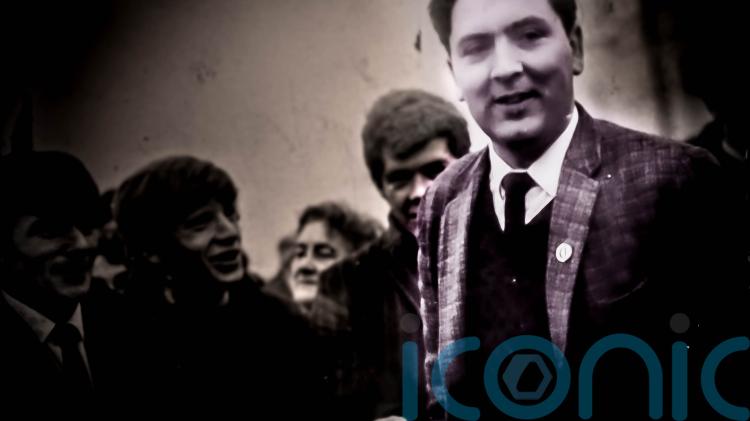