Sam McClelland is one of three uncapped players in the squad 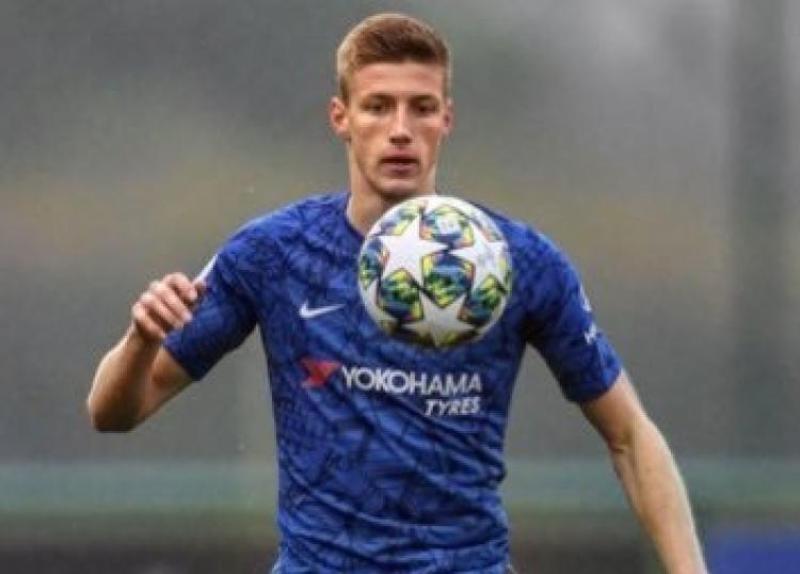 Limavady's Sam McClelland has been called up to the Northern Ireland senior men’s squad for the first time.

The 19 year-old Chelsea defender have been included by manager Ian Baraclough for the international challenge matches against Malta on Sunday 30 May and Ukraine on Thursday 3 June.

McClelland, a regular in Chelsea’s U23s this season, has previously played for Northern Ireland at U19 and U17 level.

He is one of three uncapped players in the group, with the other being Liverpool duo Conor Bradley and Liam Hughes.