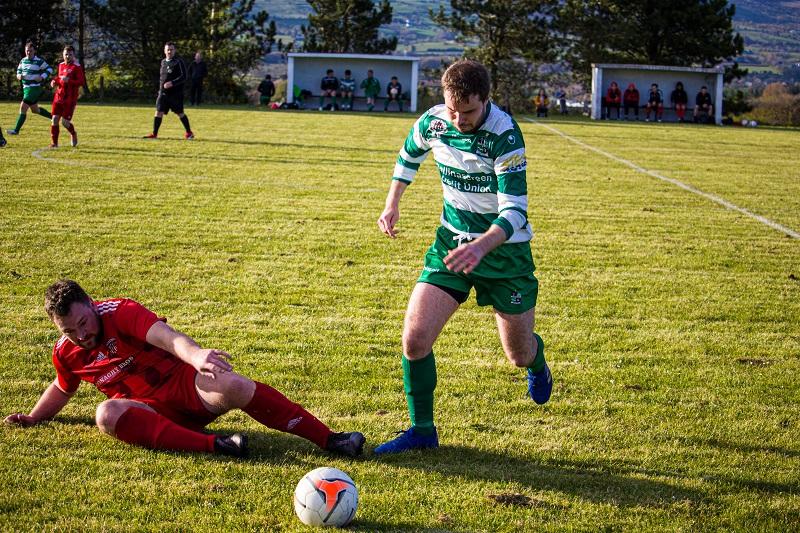 Draperstown Celtic continued their preparations for the season with a busy week for their senior team, with three games.

They made the trip to Heights for the first game last week where a close encounter finished 2-1 to the hosts.

Next up was the visit of Kilrea United to Cahore. It took DC a while to grow into the game but more than held their own against a very good Kilrea side in the first half. 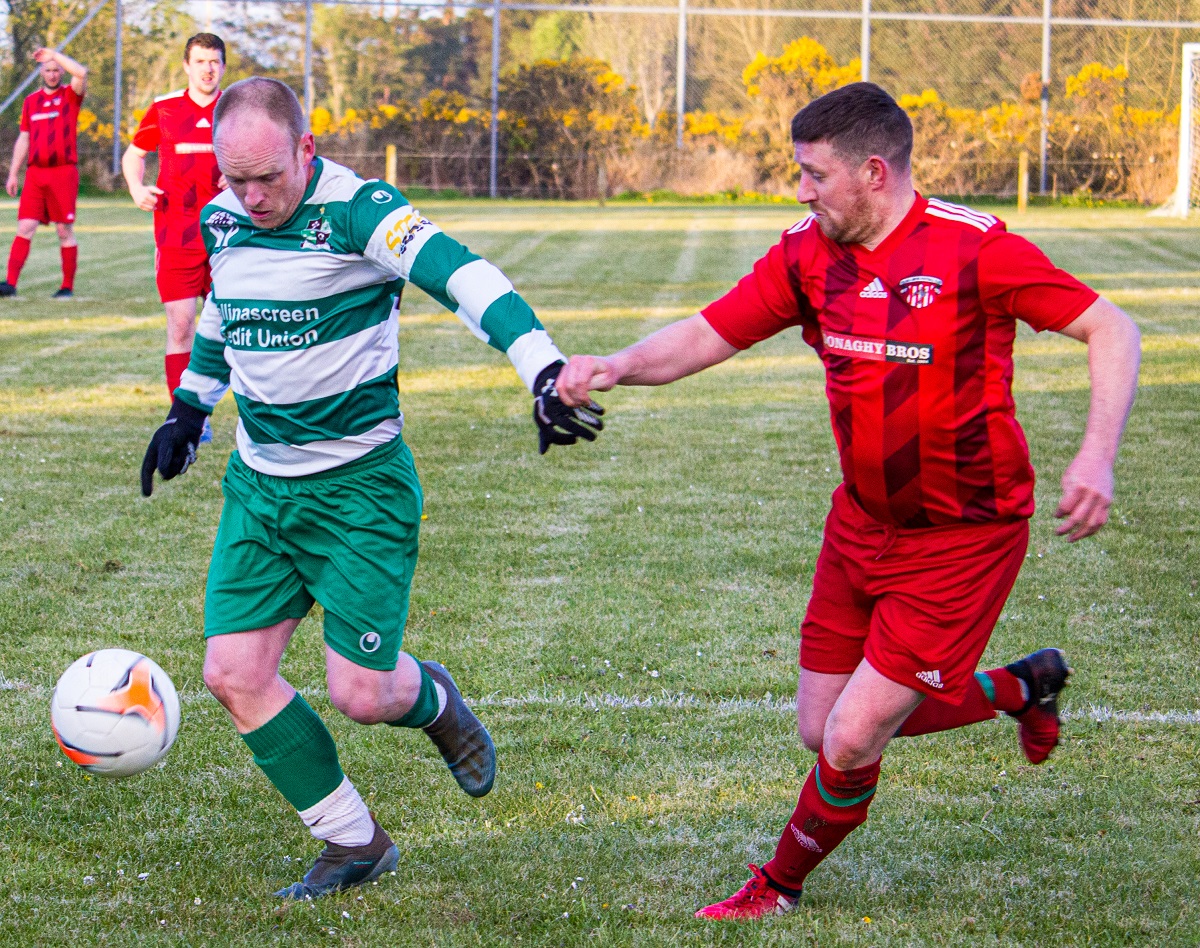 Ryan Peacock O'Kane had a solid run out against Kilrea.

The week finished with a short trip to Tobermore United for the now annual pre season game. John Glass' men played well for most of the game but the short lapses in concentration were punished by the home side and the game eventually ended up 6-1 to Tobermore.

Senior Ladies
The newly formed senior ladies squad is going from strength to strength with new members joining each week. If you are 14 or over and are interested in joining us for fun, fitness and football, please come along next Sunday morning at 11.15am.

Youth Football
The youth teams are starting to get a few friendlies in. Castlecaulfield visited the Backrow 3G on Tuesday night to play a few games against the 2011s, and on Friday night the 2012s went to Castlecaulfield to play them.

All in, there were a lot of good spirited, competitive matches across the two nights. Youth training continues across the age groups, contact for more information.