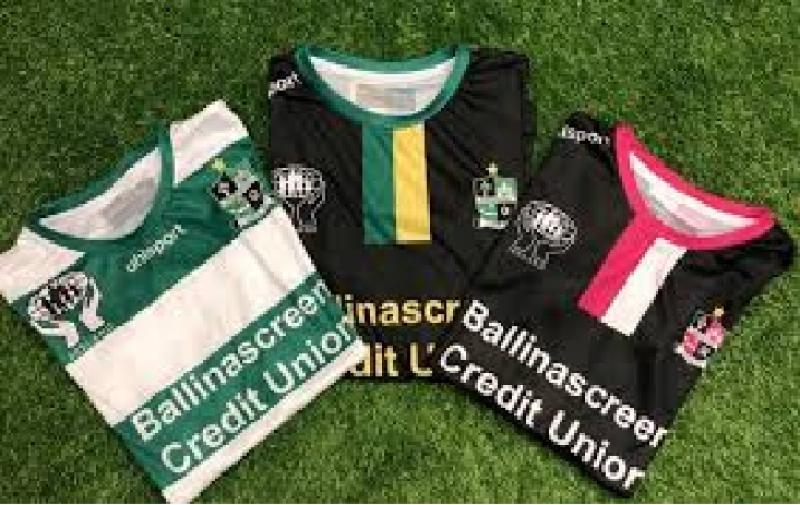 It was double joy for Draperstown Celtic at Thursday's  IFA McDonalds Awards 2020, where the club was named as Club of the Year.

They also picked up the award for Inclusivity Project of the Year at the event, which - due to Covid-19 restrictions - was streamed live on YouTube and hosted by Cool FM's Pete Snodden.

The McDonalds Irish FA Grassroots Football Awards play an important role in acknowledging the efforts of volunteers who are vital in providing football opportunities and physical exercise to many children across Northern Ireland.

The first award for DC on the night was the Inclusivity Project of the Year. This award recognises inclusivity, impact and a 'football for all' ethos. The Draperstown Celtic nominees were Paul McCallion and Ryan Lagan and they were nominated for their work around mental health and disability.

Draperstown Celtic aims to provide a safe environment in which to play football for its members regardless of gender, race, religion, or ability. The club also aims to promote football as a means of enhancing the local community involvement, health education - with a special emphasis on mental health and suitable learning opportunities of its inhabitants.

“I’m shocked but obviously delighted to have even been nominated for this award," commented Ryan Lagan.

"I am not sure how I was nominated over the likes of Peter Price, our FDC coordinator. 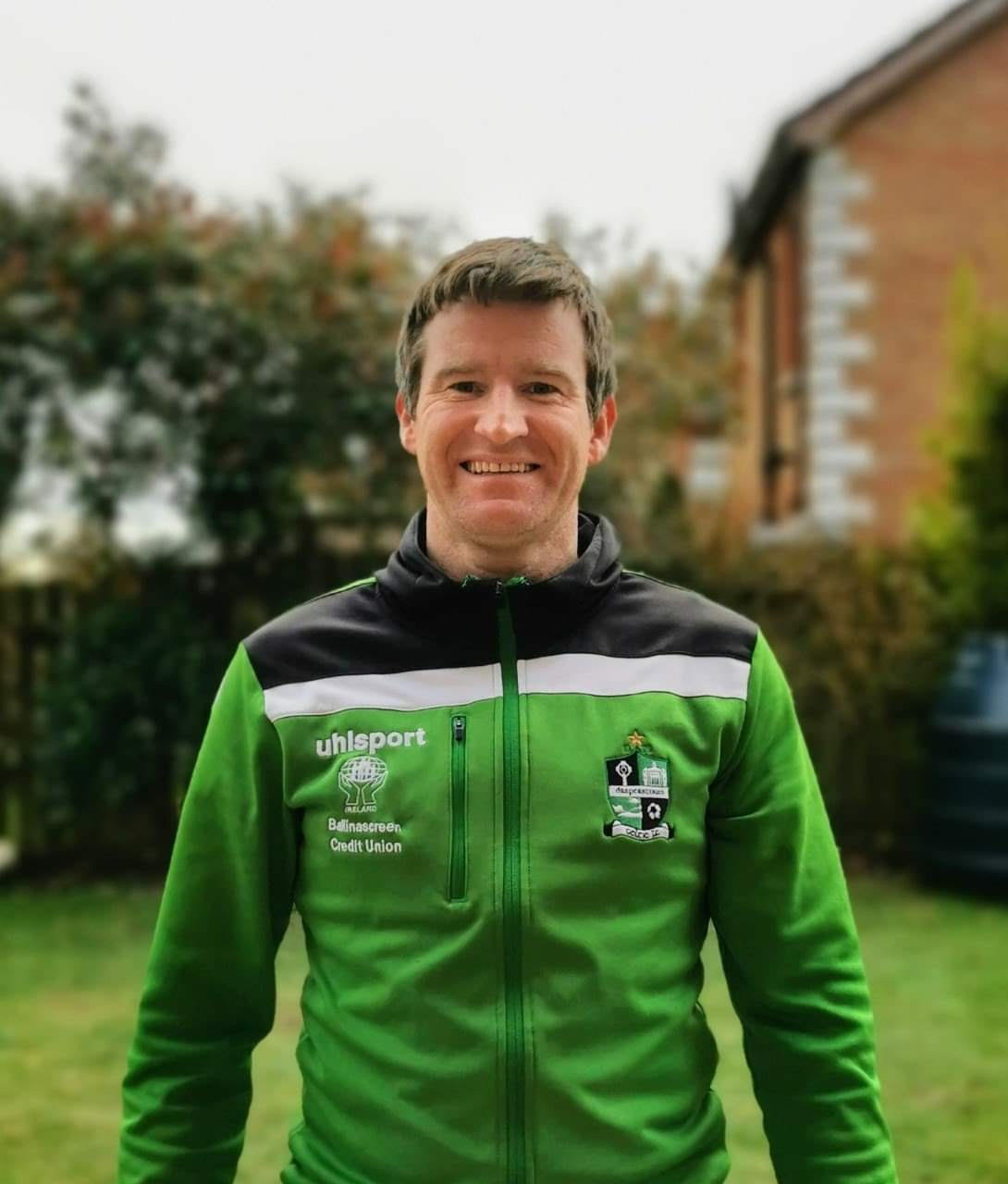 "It may sound like a cliché, but the award really does belong to the whole team who run the club and all the coaches. Collectively we have the same mentality that kids should be allowed to participate in our club and enjoy playing football regardless of ability. Thank you to whoever nominated me.”

The second award on the night was the big one – Club of the Year.

Draperstown Celtic have grown rapidly over the last eight years with a massive 250 percent increase in membership. The club are constantly developing its structures on and off the pitch. We have formed partnerships with local Mental Health charity S.T.E.P.S whose logo we proudly display on our shirts and other organisations such as TAMHI and Fresh Little Minds Education.

In recent years Draperstown Celtic have completed a lot of work in making the club more inclusive and open to anyone that wants to play football regardless of experience or skill or ability. We have also worked hard to improve the knowledge of all our coaches on and off the field.

“We really are a true grassroots community club and open to everyone," commented Chairman Paul McCallion. 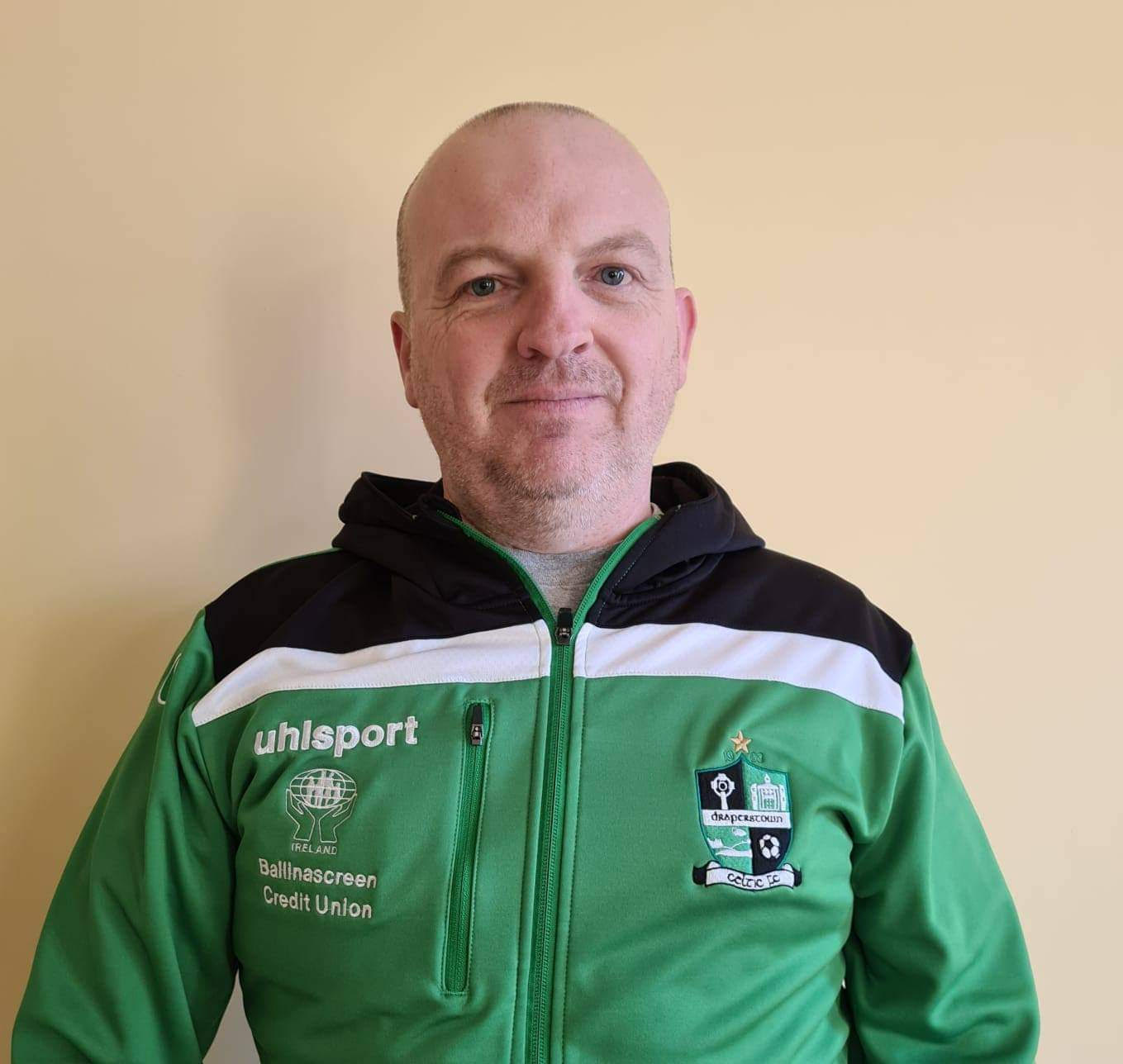 “We do things slightly different here at Draperstown Celtic, but we have always tried, and we will continue to, to do our best for our members.

"Of course we love to win and as players move up the age groups U16 and above that is the aim. However, at the lower age groups especially, it should be the enjoyment and love of football that is the most important factor and it is great to see that our governing body (IFA) agree with our approach to running the club.

"We are absolutely delighted to receive this award. It is lovely recognition for all the hard work that has taken place from 1968 until the present day”

In a statement issued by the club, they paid their thanks to to every manager, coach, player, committee member, supporter, sponsor, member and volunteer for the time, effort  and financial support you have given your club.

"These awards are a huge honour for Draperstown Celtic and it is a testament to the work done by all our members. Hope to see you all back out playing."