His son Dean has been coaching the team this season 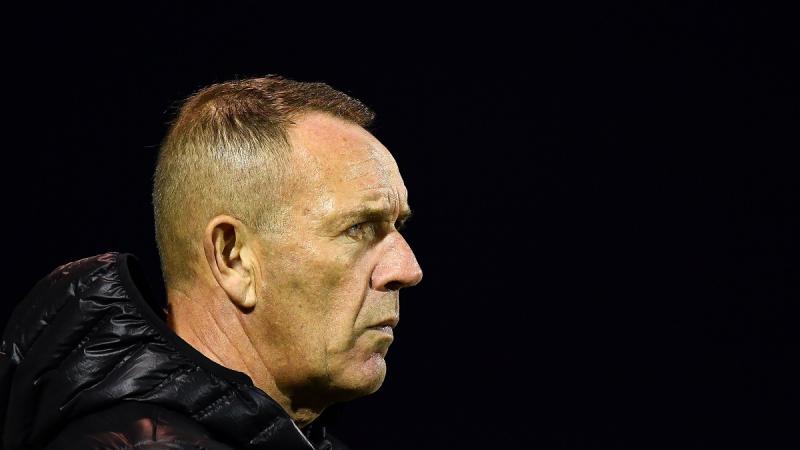 Former Derry City manager Kenny Shiels, a native of Maghera, has steered the side to a guaranteed play-off and a chance to a place in their first major women's tournament.

They did it without Magherafelt's Simone Magill, with the Everton striker recovering from injury. 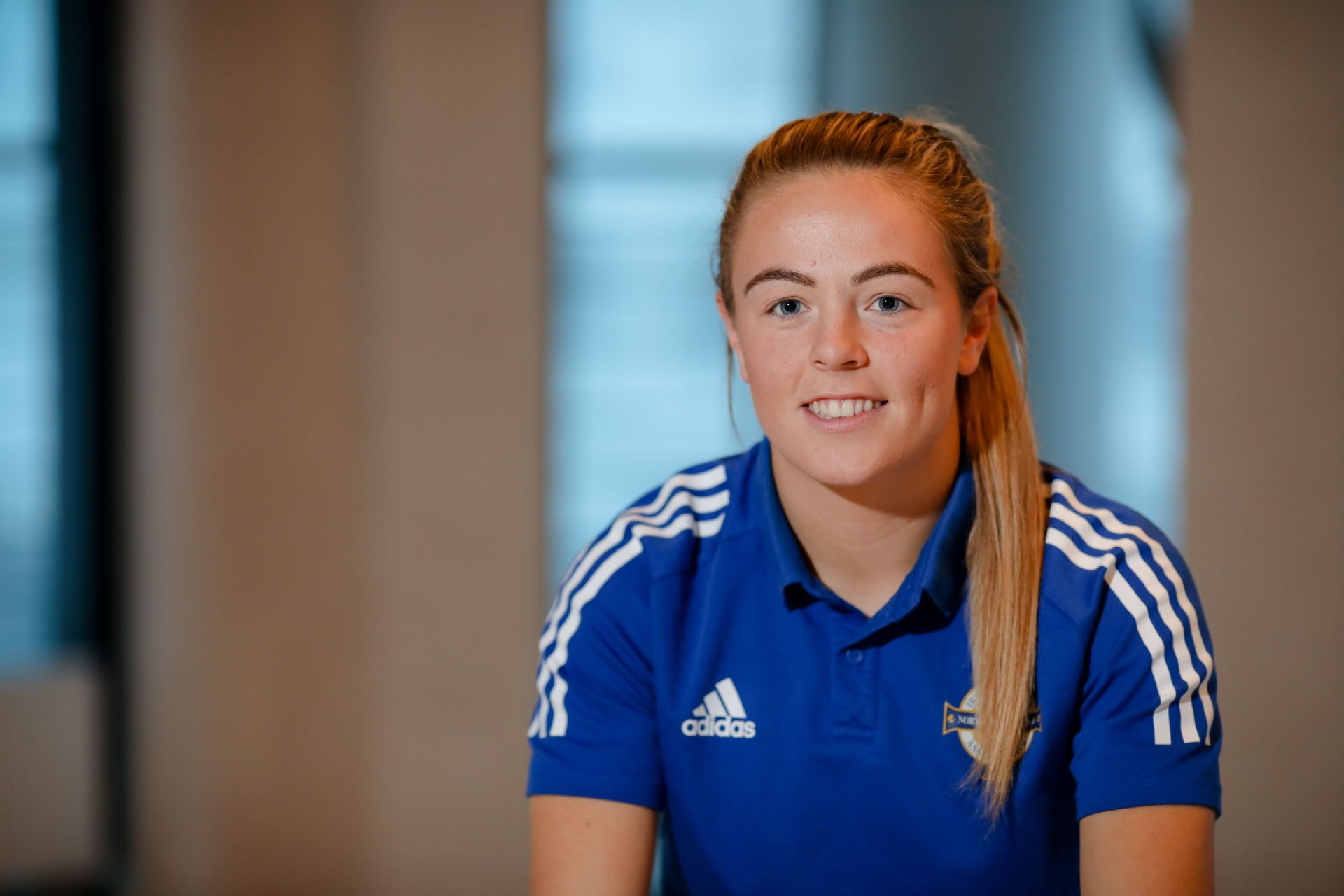 The Faroes struck first in Belfast, before Rachel Furness (2), Chloe McCarron and the McGuinness sisters - Kirsty and Caitlin - found the net.

Shiels - who had his son Dean on board as part of the management - took over from Alfie Wylie as Northern Ireland manager last May.