North West Cup game against Limavady United to be rescheduled 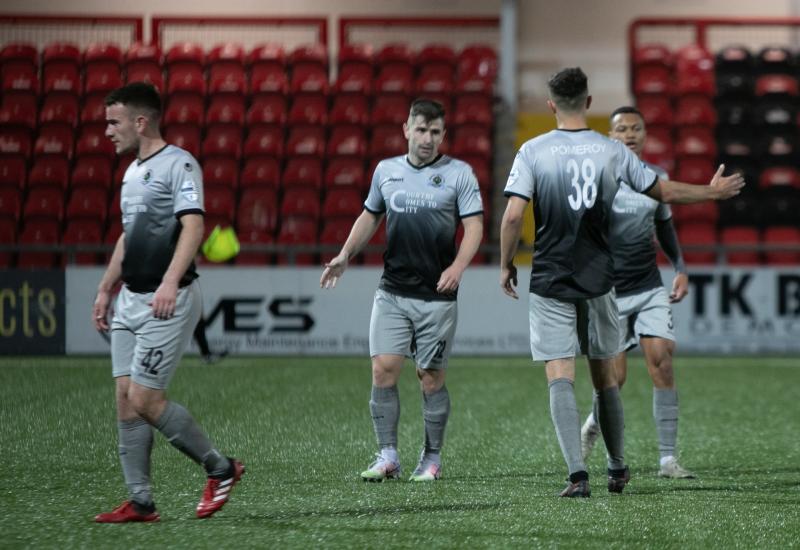 Institute's Northwest Cup semi-final with Limavady United tomorrow has been called off following a positive Covid-19 diagnosis within the club.

The game had been scheduled for tomorrow at the Limavady Showgrounds.

"Unfortunately, tomorrows match between Limavady United and Institute has had to be postponed. The decision was made following confirmation from Institute that one of their players has tested positive for Coronavirus and as a result a number of other players are awaiting test results also.

The game will now be played at Limavady Showgrounds on Tuesday 6th October with a 19.45pm Kick-Off

The Eventsec Senior Cup Final will go ahead as planned on Saturday 10th October with a 3.00pm Kick-Off.

The youth team Institute U16 and U18 fixtures vs Cliftonville have also been called off for this weekend."