Tobermore's game with Ballymoney this weekend has been postponed 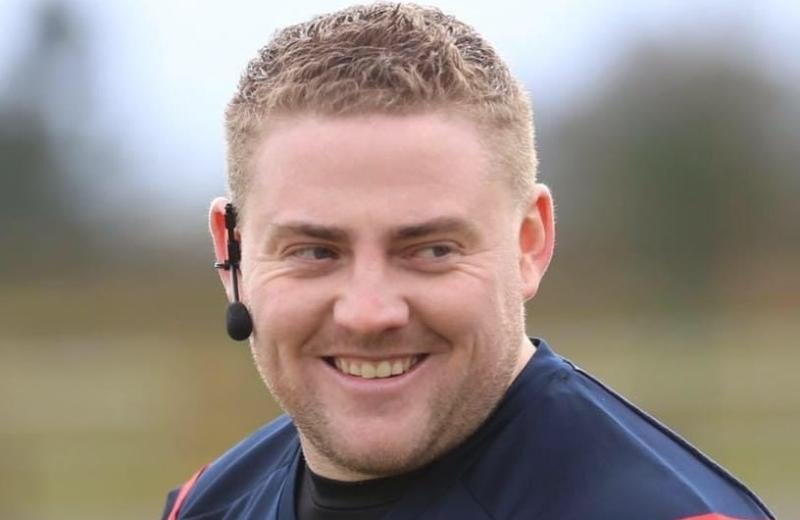 Tributes have come in from local soccer clubs in memory of referee Richard Scott.

Richard was due to referee Tobermore United's pre-season game with Ballymoney this Saturday, but the game has been called off as a mark of respect.

“The club has been plunged into sadness tonight as we have learned of the tragic death of Richard Scott (Scotty). An esteemed referee, assistant referee and friend to the club,” read a statement from Tobermore United.

“We would like to pass on our sincere condolences to Richard's family and friends and to our friends and colleagues in football. Richard will not be forgotten by the players, coaching staff and committee members.”

He refereed Saturday's game against Draperstown Celtic, who also posted a message of sympathy.

“Draperstown Celtic are shocked to learn of the tragic death of Richard Scott. Richard refereed Saturday's match against Tobermore.

“The Committee of Draperstown Celtic, on behalf of the entire club, wish to pass on our condolences to Richard's family and his football friends and family at this extremely difficult time. Rest in peace Richard.”

“Magherafelt Sky Blues would like to express our deepest sympathy to the family and friends of Richard Scott who died yesterday in a tragic accident. May he rest in peace.”

Richard, from Castledawson, died as a result of an accident. He was the dearly loved and devoted son of June and Harold, loving brother of Cherith and Jordan, dear brother-in-law of David and Zara, much loved grandson of Elizabeth and loving uncle of Tyler, Kai and Grayson.

Funeral arrangements have yet to be confirmed and the house is strictly private.