'It's a matter of Glen and not if' 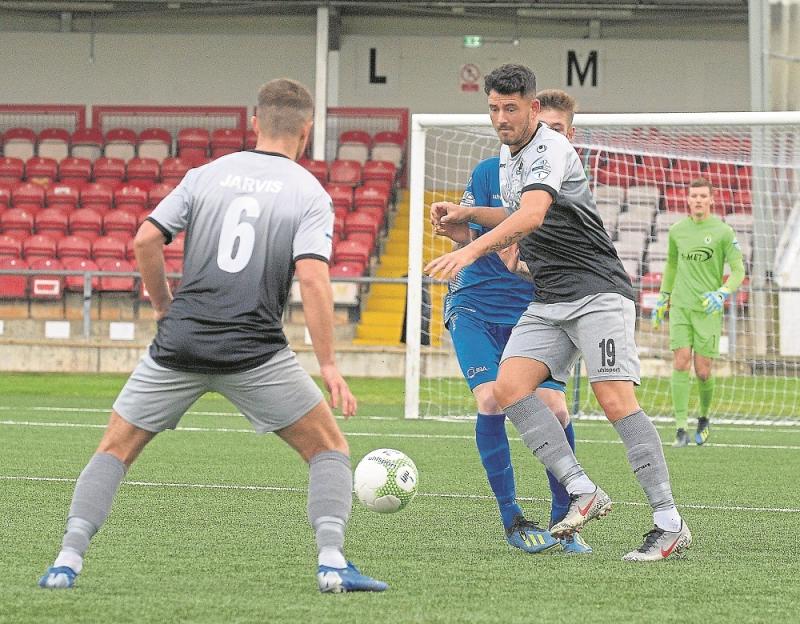 Institute will be underdogs again when they face title hopefuls Glentoran at the Brandywell on Saturday.

Joe McCready believes it's just a matter of time before Institute get back to winning ways, insisting that he expects the team to get out of relegation trouble before too long.
McCready has undoubtedly been the star for 'Stute this season, banging in 10 goals in all competitions, including 6 penalties, with each strike crucial in a team that has not been renowned for its goal-scoring exploits.
The 29-year old will lead the line again this weekend against title hopefuls Glentoran, who come to the Brandywlel hoping to keep pace with both Linfield and Cliftonville at the top of the Danske Bank Premiership. It is tight at the top, but it is just as dramatic at the bottom, with 'Stute desperate to keep out of reach of Warrenpoint.
“It's going to be massive because they are going for the league and I think they are unbeaten in 14 games,” he agreed.
“I don't think anyone expected them to be in the title race this season, they just went under the radar.
“They are definitely doing well but hopefully they don't do well on Saturday and we are able to take points off them.”
'Stute came so close to picking up only their third league win this season at Glenavon last week., only to lose a two-goal lead in a 2-2 draw, a result which 'Stute probably would have taken beforehand.
“It was disappointing, being 2-0 up you're expecting to win,” McCready continued. “I remember the manager said coming in at half time 1-0 up he said if we get the next goal the game will be over because our tails will be up and they will fall apart.
“It feels bad that we were 2-0 up on Saturday and we probably should have gotten it then but I think if we can get a wee win or two and go on a wee run I think we might be alright.
“I definitely believe in the manager is doing and I do trust him.
“He's always telling us to trust him and I definitely do trust him and I think we have a good enough team to win matches in this league so it's just up to us now to go and do it.”

Penalty precision
McCready has been lethal from the penalty spot this season, scoring six times, but the club's top striker has no problem stepping up to the plate when needed, even if he is feeling pressure from someone no longer at the club.
“Mickey (McCrudden) was hitting them last year and he was burying them all so he is putting me under a bit of pressure even though he's not there because I don't think he missed any,” McCready explained.
“I think all the penalties have been penalties; we have had a pile of penalties against us as well.
“We probably should have had a lot more but you don't want to be sitting on double figures with just penalties alone. It's a good pressure to have taking a penalty and if there's a chance for a goal I'll always take it.”
Last season, 'Stute seemed to fancy their chances against anyone, especially at the Brandywell, and they picked up a number of notable results against the so-called big teams of the division.
That feat has eluded them so far this term, but McCready is hooping that with a new batch of players coming through at the club, results like that will not be too far away again .
“The players who did leave were really quality players and I think that's why we gave those teams a real run at the Brandywell and we even embarrassed a few of them,” he recalled.
“Sean (Connor) has brought a few boys in and they look really good in training so hopefully a few of them can get their debut on Saturday and do well for the rest of the season for us.” 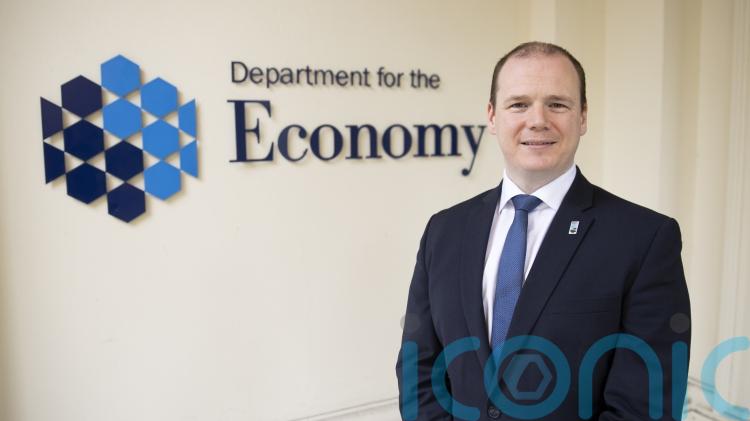